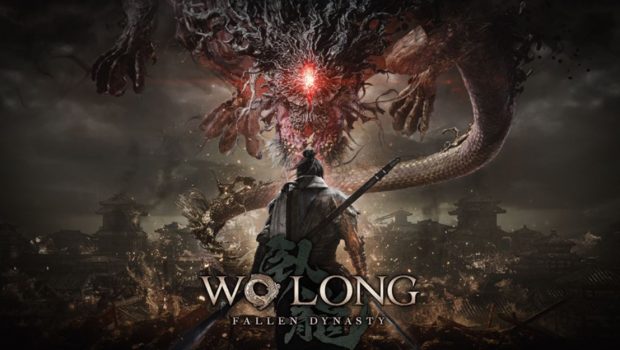 KOEI TECMO Europe and developer Team NINJA has revealed the first gameplay trailer for its exhilarating supernatural epic, Wo Long: Fallen Dynasty. The new trailer showcases a dark Three Kingdoms plagued by demons, with glimpses into the sword-based action based on the Chinese martial arts, where actions flow gracefully between offensive and defensive manoeuvres. Currently in development for the Xbox Series X|S, Xbox One, PlayStation®5, PlayStation®4, and PC the game is scheduled to release in early 2023 and will be available day one with Game Pass on console and PC.

Also announced is the worldwide gameplay debut of Wo Long: Fallen Dynasty at Tokyo Game Show 2022, starting on the 15th of September at Makuhari Messe in Chiba. The world’s first playable demo will be available on the show floor at KOEI TECMO’s booth. Those who play the game will receive an original button badge, while those who clear the demo will also receive an original t-shirt (items available while supplies last). In addition, the game’s producers, Fumihiko Yasuda and Masaaki Yamagiwa, will appear on the Koei Tecmo official TGS program and are planning to debut a never-before-seen stage during the broadcast.