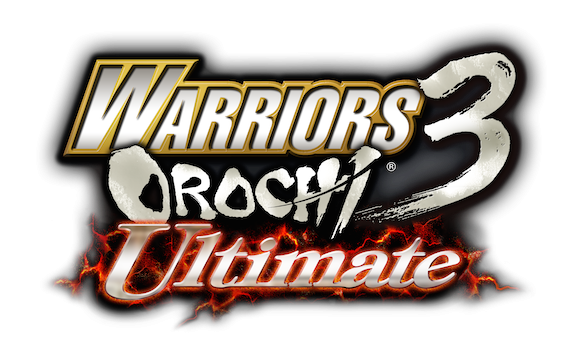 KOEI TECMO Europe released today a batch of new assets and gameplay trailer for upcoming tactical action title WARRIORS OROCHI 3 Ultimate, which will launch on 4th September 2014 for the PlayStation®4 and Xbox One.

The assets focus on the characters making their inaugural appearance in the fight against Orochi. These new warriors include two guest characters (Sophitia from the SOULCALIBUR series and Sterk from the ATELIER series) and three brand new additions (Nezha, Tamamo and Yinglong).

Sophitia Alexandra is a holy warrior and mother of two who was sent on a mission by the Olympian god of fire and smithing, Hephaestus. Her goal was to destroy the evil sword known as Soul Edge. However, her daughter was later taken hostage, and she was forced to fight to protect the evil sword. On her way home after the end of the battle she was swallowed up by the rift in space-time and brought to the Orochi dimension.

Sterkenburg Cranach is a former knight of the Kingdom of Arland. Although normally quiet, calm and collected, he roars into action when seeking information about his former king’s whereabouts or when his sense of chivalry is put to the test. After escorting Princess Meruru back to Arls, he was returning to Arland, but was sucked into the rift in space-time and found himself transported to this unknown world.

Nezha is a young officer from the Mystic Realm, born in the area that overlapped the realms of humans and mystics. His skill in got him accepted to the Mystic Army, but he lives to test himself in the most difficult battles he can find, and he freely wields his Fire Spear in action, no matter what situation he might encounter.

Tamamo is a bewitching mystic that appeared following the defeat of the Hydra. She has a very high opinion of herself and harbours a deep hatred for humans. Tamamo thrives on the chaos and negativity that a world at war can bring. By using the inscriptions on her scroll, she is able to interfere with the efforts of the humans and appears to have teamed up with Da Ji in order to carry out some mysterious plot.

Finally, Yinglong is an officer from the Mystic Realm’s ancient past. He fought admirably alongside Fu Xi and the other mystics against the demon hordes and is highly esteemed by his peers and an inspiration for his subordinates. Conversely, his sense of honesty leads him to never question the position of others, and he simply follows his convictions, which makes him somewhat inflexible at times.

With these additions the Orochi universe expands even further and promises to give fans a brand new experience complete with the implementation of new generation console features, new storylines and scenarios. There is enough new gameplay content and depth of replayability to satisfy warriors of all levels including additional cross over characters and battle stages from franchises like ATELIER, DYNASTY WARRIORS, NINJA GAIDEN Sigma 2 and SAMURAI WARRIORS.