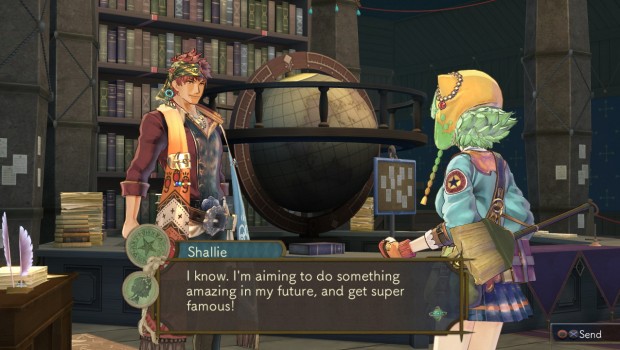 Koei Tecmo confirmed today that the final chapter of the Atelier Dusk series: Atelier Shallie: Alchemists of the Dusk Sea, will be released on 12 March 2015 for the PlayStation®3 computer entertainment system.

As with ‘Escha and Logy’, In Atelier Shallie players can chose to play as one of two main characters: either the reserved, mission-focused Shallistera, daughter of a tribal leader who embarks on voyage to find a solution to a crisis affecting her homeland, as representative of her ailing father, or as the ambitious, energetic Shallotte, who has been struggling to bring success to the alchemy workshop since the passing of her father.

This dual main character system has been improved significantly with the addition of separate stories and multiple endings for both Shallistera and Shallotte. 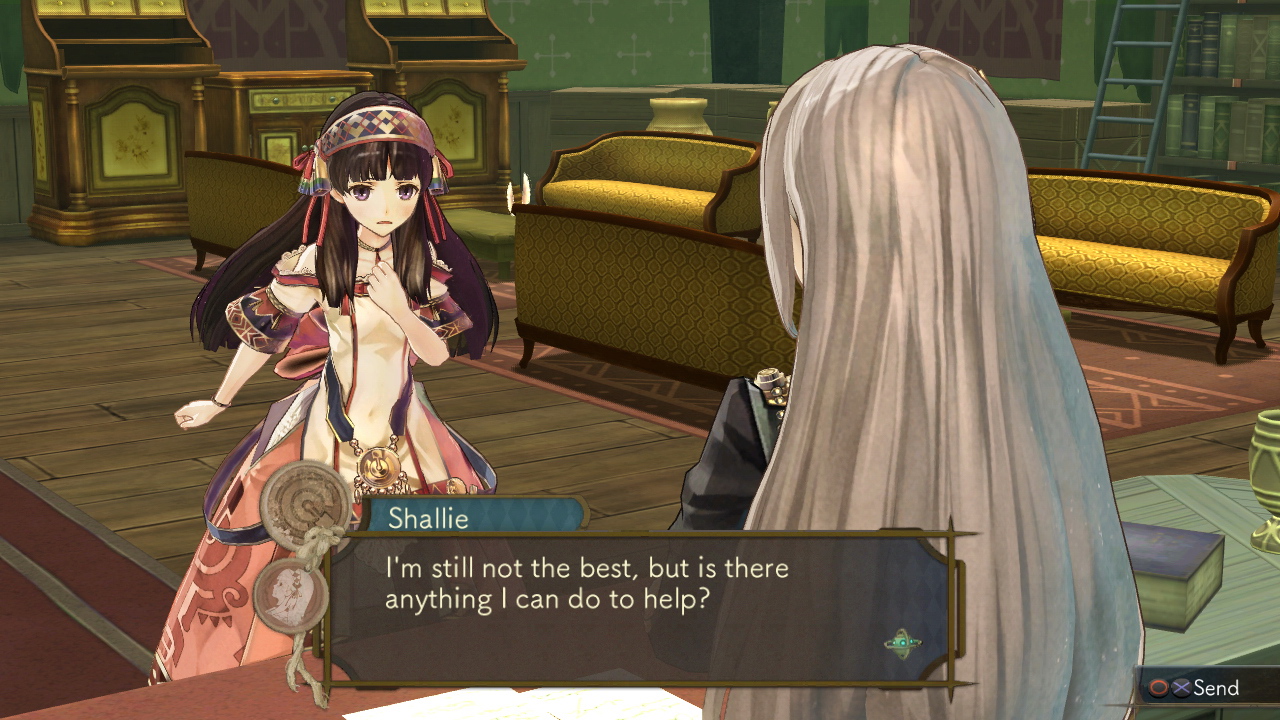 More importantly, many other new features have been developed and improved after incorporating feedback from the Gust community. As a result the game now boast a new Environment System, which adapts according to the player’s actions. Through that material collected from the same source can be depleted and, in turn, become rare and more expensive to buy at the shop. This system also automatically adapts game difficulty to suit the player’s level making the game accessible to both newcomers and long-time fans.

There have also been significant changes to the battle system as it will now focus more on strategy and speed, while the time management system will be free from restrictions allowing for unlimited play time. Furthermore, this title is moving away from the linear character of the previous instalments by introducing a Quest system that allows players to venture of challenging side-quests and assignments not pivotal to the progression of the story.

Lastly, for the first time in the Atelier series, Atelier Shallie: Alchemists of the Dusk Sea will include a 360 degree camera, giving players more freedom as they explore a vast world map that has expanded greatly.