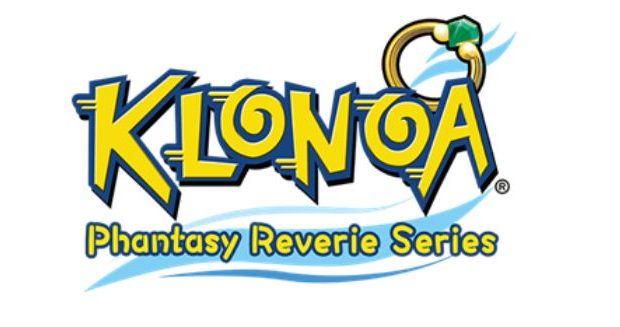 The wind blew news of Klonoa Phantasy Reverie Series, the two-in-one remaster, as we glide closer to its release. Today we are sharing some footage comparing each games’ remake to their previous versions.

For Klonoa: Door to Phantomile the comparison is made with the 2008 Wii remake. In the case of Klonoa 2: Lunatea’s Veil, the original game footage is from the 2001 PlayStation 2 release. Showing cinematics, gameplay, from characters to backgrounds, it’s a full revamp of the beloved world of Klonoa for you to explore.