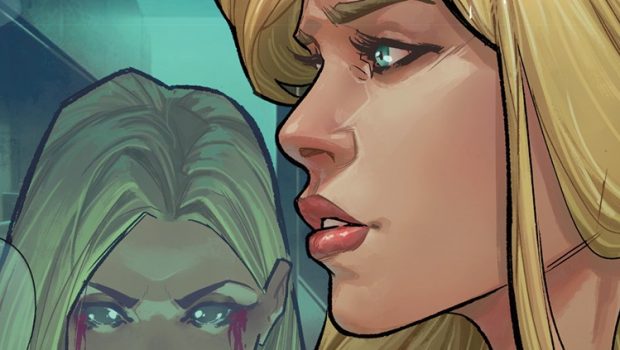 KITTREDGE & INGRANATA TAKE ON THE WITCHBLADE!

All-female creative team—writer Caitlin Kittredge (THROWAWAYS, Coffin Hill) and artist Roberta Ingranata—join forces for an all-new story about one Alex Underwood, a journalist who thinks she’s seen it all… until she becomes the unlikely host to an ancient and powerful artifact known as the WITCHBLADE. The ongoing series—first co-created by Image Comics co-founder and partner, Marc Silvestri, with Brian Haberlin, Michael Turner, and David Wohl—is set to launch this December.

“Everywhere you look in the real world, you’ll see a hero. Not the kind that wears a cape and flies around a comic page or across the big screen but the kind you see walking around being kind of unremarkable. Basically people. People that, when given the choice, will simply do the right thing. Because that’s what a hero does,” said Silvestri. “Doing the right thing isn’t always easy, as it often means being selfless. Without hesitation. But again, that’s what a hero does. Our most enduring superheroes come from this simple idea: people choosing to do the right thing. People like the wielders of the Witchblade.”

WITCHBLADE #1 drops readers into the action from page one. Gunned down and left for dead on a New York rooftop, Alex Underwood’s life should have ended there—but instead, at the moment of death, she became host to the Witchblade, a mystical artifact that grants the woman wielding it extraordinary powers. But the power comes with a heavy cost, and Alex finds herself thrust into the center of an unseen battle raging on the snowy streets of NYC. Demons are real and walking among humans, and every one of them is intent on taking out the Witchblade’s newest host before she becomes too strong to kill. But the artifact chose Alex for a reason, and she’s not going down without a fight.

“The idea of people choosing to be selfless was always at the forefront when Brian Haberlin, Michael Turner, David Wohl, and myself went about the business of creating Witchblade 20 some years ago. Now a talented new team has grabbed the creative reins and, quite frankly, they’ve knocked the new Witchblade out of the park! Writer Caitlin Kittredge, artist Roberta Ingranata, and colorist Bryan Valenza have taken Witchblade in a bold new direction that is completely fresh and exciting,” added Silvestri. “So do yourself a favor and pick up a copy of Witchbladewhere you can follow the adventures of a person granted great power and choosing to do the right thing with it. You know, a hero.” 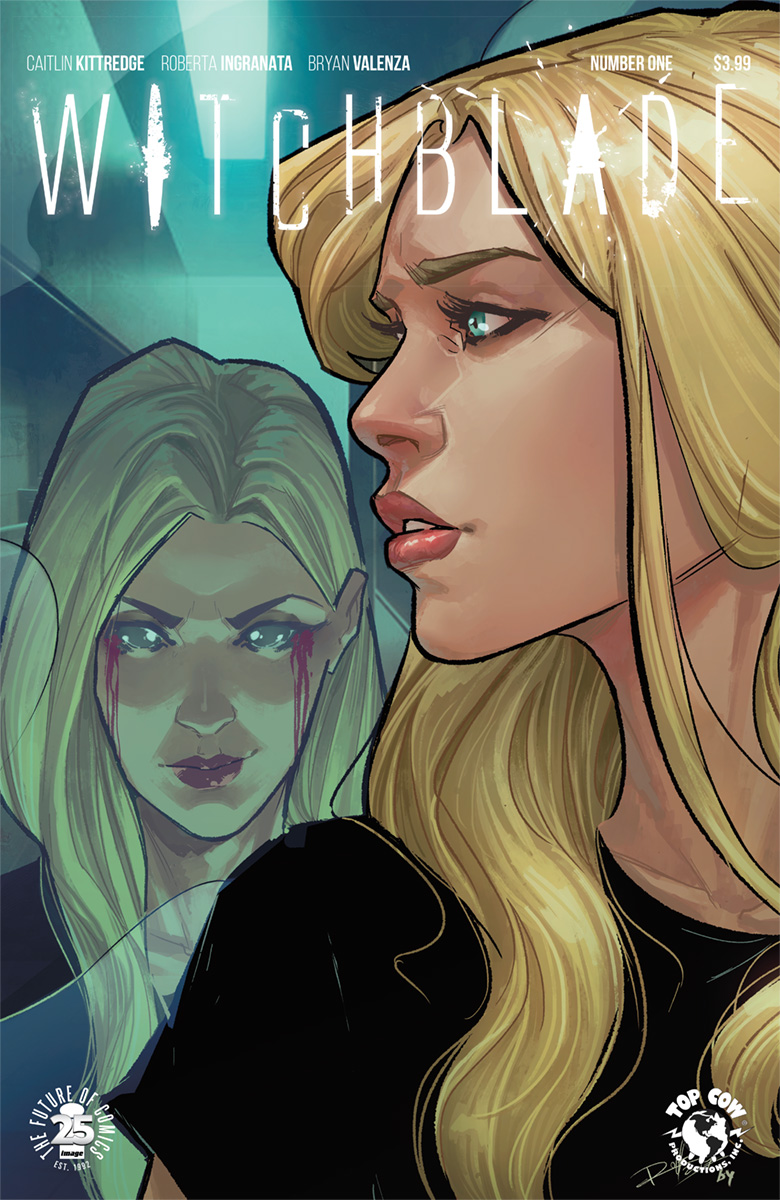