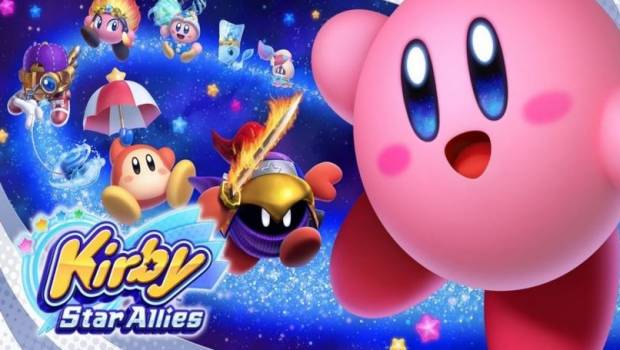 Summary: Kirby Star Allies is a fun multiplayer game with some very clever elements to help draw you in!

When the world of Dream Land is under attack, it’s up to Kirby and his ‘allies’ to help liberate its denizens as a dark force threatens everything around them. Welcome to Kirby Star Allies, the next big blockbuster for the Nintendo Switch that cleverly uses the mechanics of this innovative console well, including the ability to play with four other players in this thoroughly enjoyable side-scrolling platformer.

It’s new meets old that not only comes together well but creates this dynamic and entertaining game for the Switch with cartoon inspired graphics, crazy sound effects and music that will leave you humming long after you’ve finished playing.

However where Kirby Star Allies differs from its competitors is by throwing hearts at your enemies in order to turn them into your allies. Also like other Nintendo titles when you’re playing with the full battalion of players (four to be precise), things become really chaotic because there’s so much happening on screen at once but all this craziness is all part of the charm. With that said, multiplayer is a thoroughly fun experience with others, however the single-player component works well as the AI don’t rely on the player totally.

At its core and as mentioned, Kirby Star Allies is a side-scrolling platformer, however to keep things fresh, the puzzles add an element of creativity, which can even be used against the enemies. Speaking of enemies, they come fast and thick in this game and each of the bosses that you encounter requires you and your allies to come up with a plan to defeat them. In relation to Kirby, he still needs to eat everything around him, including enemies and allies as you absorb their powers which is a hoot to play.

With the single-player, your friends and family can join in anytime by simply picking up a controller and popping into the game. Given the relatively simplistic controls and environment, this game is definitely open for all ages. However the primary protagonist is definitely the star of this game as be absorbs the powers of his enemies which gives Kirby access to all sorts of weapons like swords and bombs to help get through the various levels. Add in team attacks, combos, secret switches and Kirby Star Allies is a competent on the Nintendo Switch… but the only downside is that it can become a little repetitive, particularly in single-player.

Graphically, Kirby Star Allies is oozing with Nintendo colourfulness that is like a packet of Skittles exploding in fireworks and then merging into an interactive cartoon. Add in lots of special effects that help with the kaleidoscope of its interactive nature and Kirby Star Allies looks brilliant with its HD visuals. Complementing the graphics is the soothing musical score and crazy special effects that truly celebrates the world of Kirby.

Kirby Star Allies is Nintendo at its best as HAL Laboratories create a truly enjoyable side-scrolling platformer which takes a classic gaming premise and transforms it into something enjoyable for old and new gamers alike that takes the genre to a new level. The controls work extremely well on this console and although single-player works well, Kirby Star Allies is far more entertaining with other players. 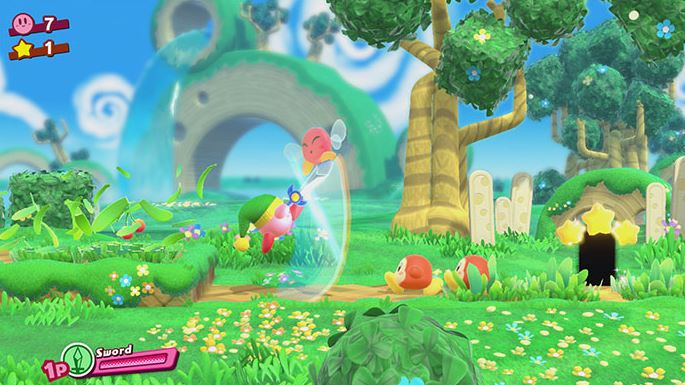 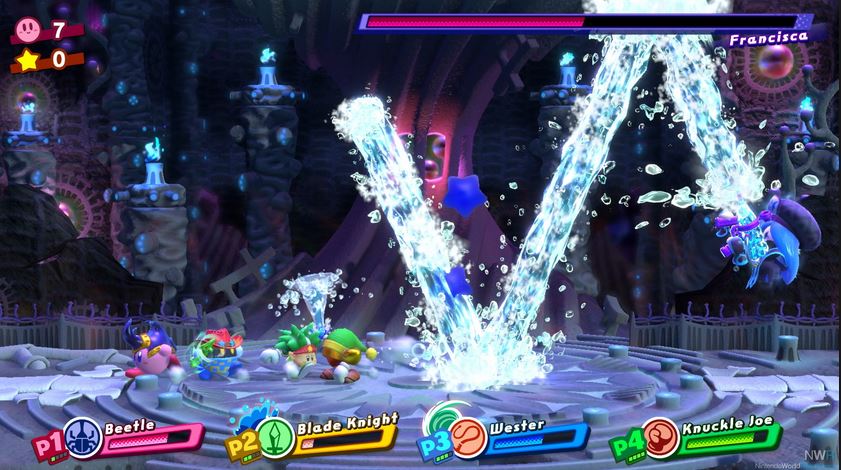 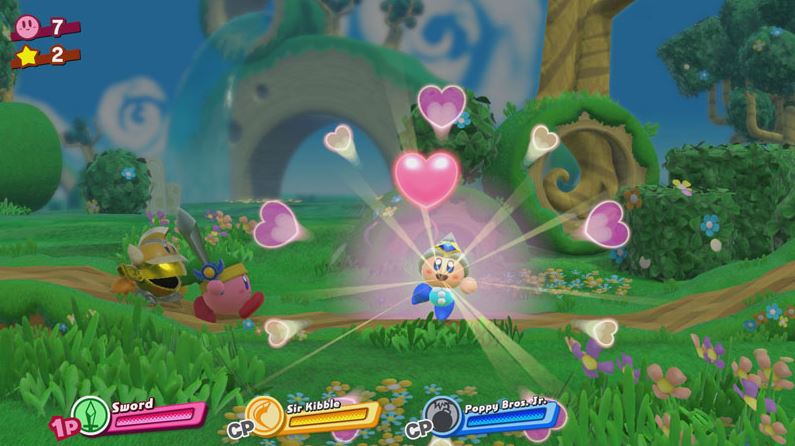 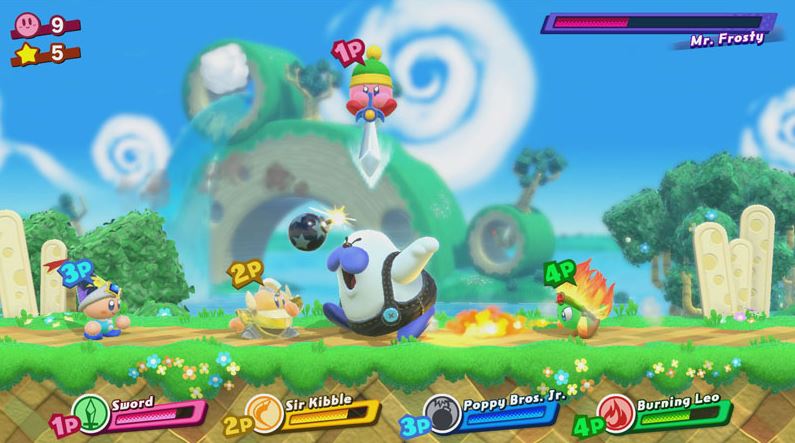