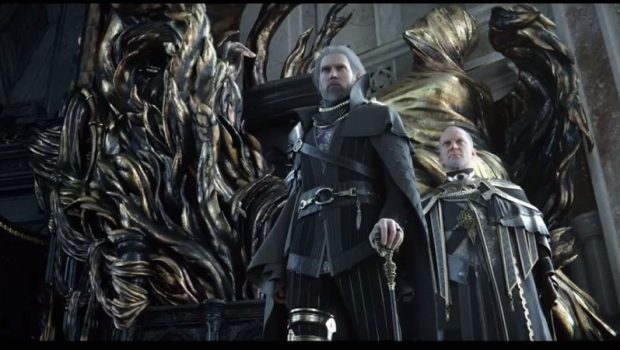 Universal Sony Pictures Home Entertainment is releasing Kingsglaive – Final Fantasy XV – yours on digital, before Blu-ray and DVD from September 1, 2016.

In the next installment of the Final Fantasy franchise, the magical kingdom of Lucis is home to the sacred Crystal, and the menacing empire of Niflheim is determined to steal it. The soldiers of Kingsglaive must strive to defeat the enemy before it’s too late. Starring SEAN BEAN (The Martian, The Lord of the Rings: The Return of the King), AARON PAUL (Need for Speed, Breaking Bad) and LENA HEADEY (300, Game of Thrones), Kingsglaive: Final Fantasy XV is available to buy on Digital, before Blu-ray and DVD from September 1, 2016.

King Regis of Lucis (SEAN BEAN) commands an elite force of soldiers called the Kingsglaive. Wielding their King’s magic, Nyx (AARON PAUL) and his fellow soldiers fight to protect Lucis. As the overwhelming military might of the empire bears down, King Regis is faced with an impossible ultimatum – to marry his son, Prince Noctis to Princess Lunafreya of Tenebrae (LENA HEADEY), captive of Niflheim, and surrender his land to the empire’s rule.