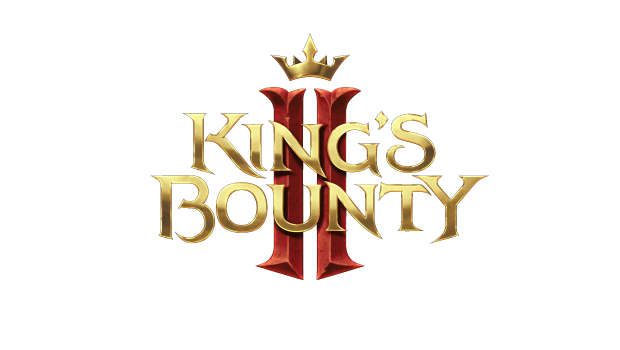 Many years ago, when games still came on discs, I bought a compilation pack of Heroes of Might and Magic (I think 3 but it may have been 2). I’m not sure what lead me to the game but I loved the idea of rallying troops and filling an army with mythological beasts. Then I came across Kings Bounty and I found that same idea so naturally I gave it a go. My memory could be off (it usually is) but I’m sure part of the charm I felt for the original Kings Bounty was the seemingly roughly translated script… I don’t know what it was but it just seemed quite endearing. Over the years I collected the expansion packs (that really work as stand alone games in their own right)… I think I only lack one at this point. 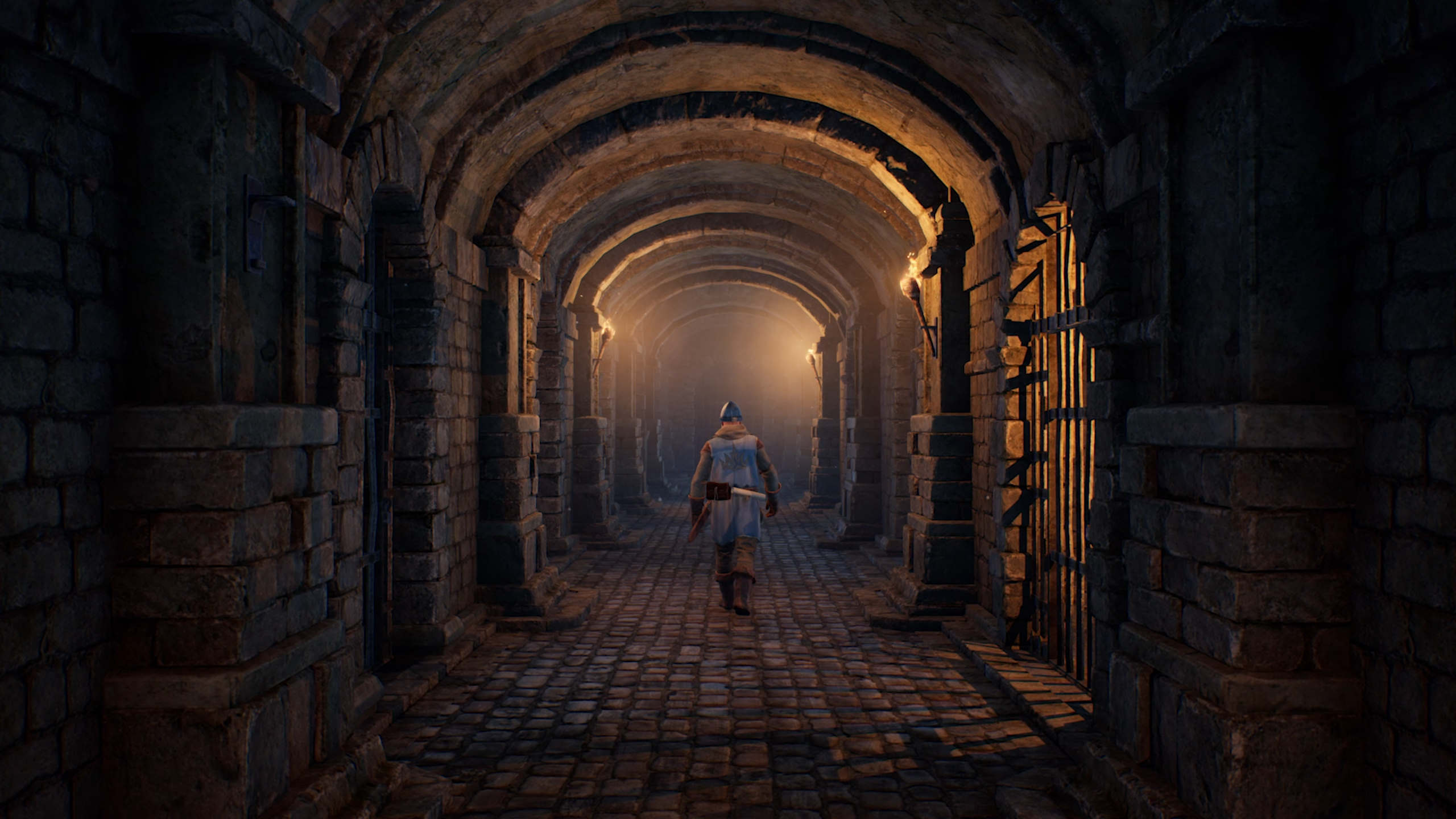 Then without warning… in my Steam Discovery Queue Kings Bounty II shows up. My first reaction was “haven’t they already gone beyond 2?” (as I mentioned, the expansions really do work as stand alone games)… buy my second reaction was one of awe at the graphical overhaul. So since that time I’ve been keeping an eye on it, waiting for it to be released. Fortunately I was able to have a look at a preview build of the game with a stated 10 hours of gameplay (clearly I wandered around a bit more as I ended up playing for almost double that). 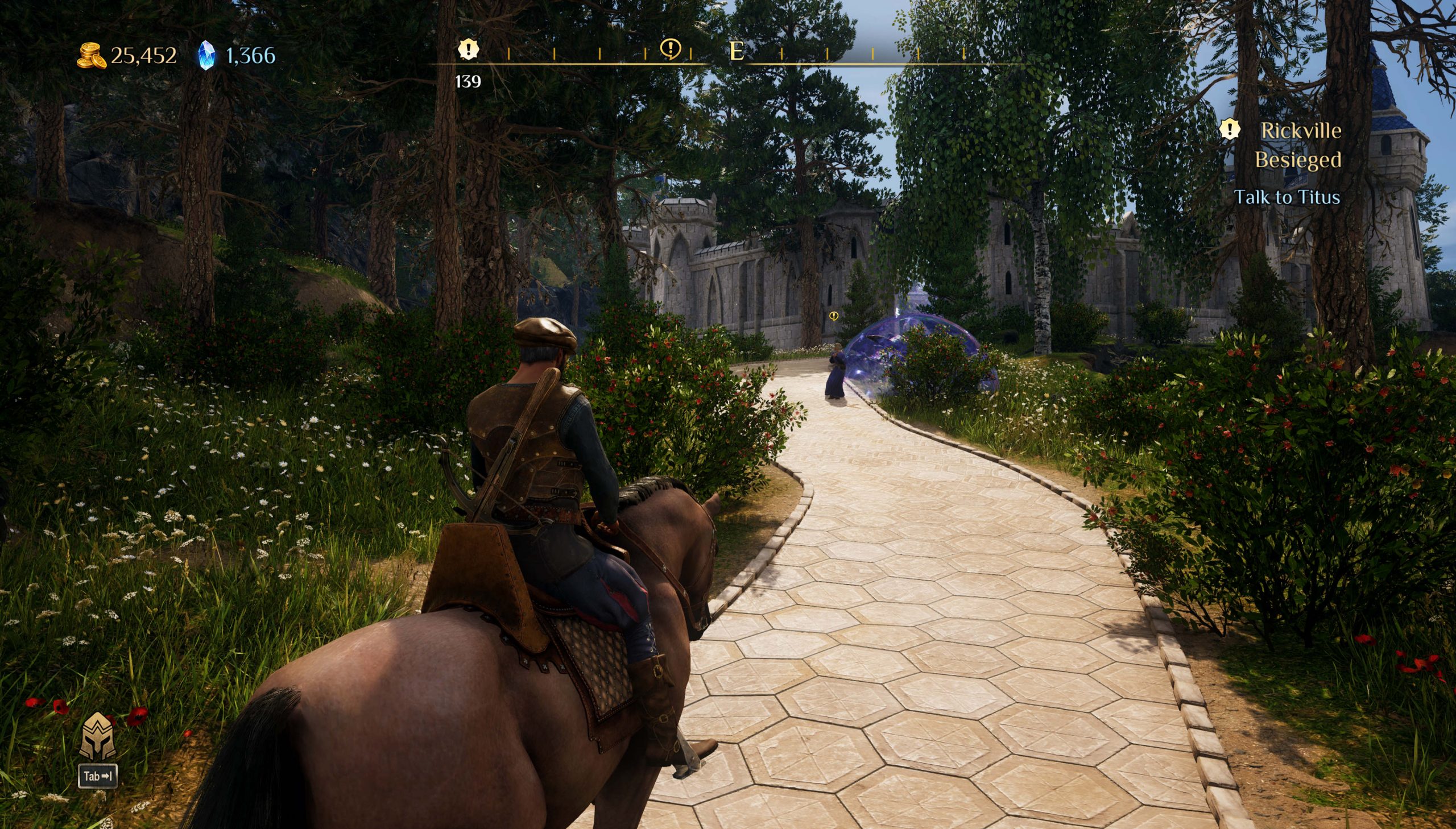 So what was it like? Well fans of the series will be happy to know that the core of the game is basically the same, that is to say the battles are essentially the same as what we are used to… but with some tweaks here and there. The main difference is obviously in the world view, instead of being an aerial view we have a third person perspective and I have to say I felt it made the game feel far more personal. Rather than being literally and figuratively distanced from our protagonist, we are right there with them and I felt that helped make me feel more invested in the events. The visual style has also shifted from the familiar cartoony images to a more naturalistic, realistic aesthetic. This may also contribute to feeling more attached to the characters and events. 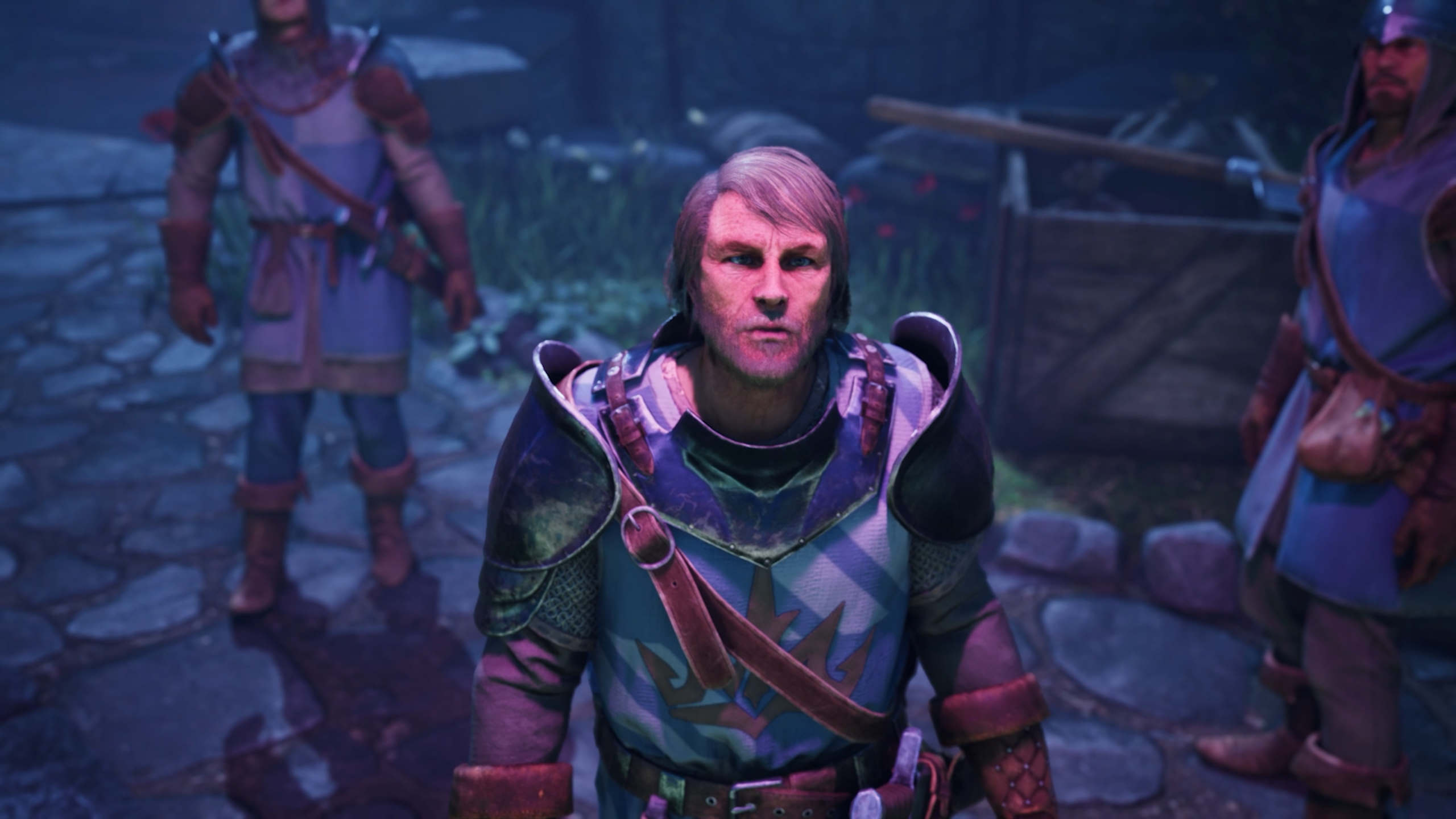 But the big difference to gameplay is in how you level up and the tweaks in battle mechanics. Levelling has an added aspect now which is kind of a moral compass. When you complete a quest you will sometimes have an option of completing it one way or another… depending on how you choose to complete it you will gain experience in a given aspect (say order over chaos). Build up enough of one particular aspect and that becomes your dominant trait and will impact your skills. As mentioned earlier, my memory can be a bit lacking at times but if it serves me here… Mana was something that regenerated over time… now it would seem it is replenished via Mana Wells and also pickups around the place. This means you might have to manage your mana more than you used to (I should also note that I was playing as someone who came into magic later in their life… so it’s possible if you play a pure magic user your mana regeneration may be different). 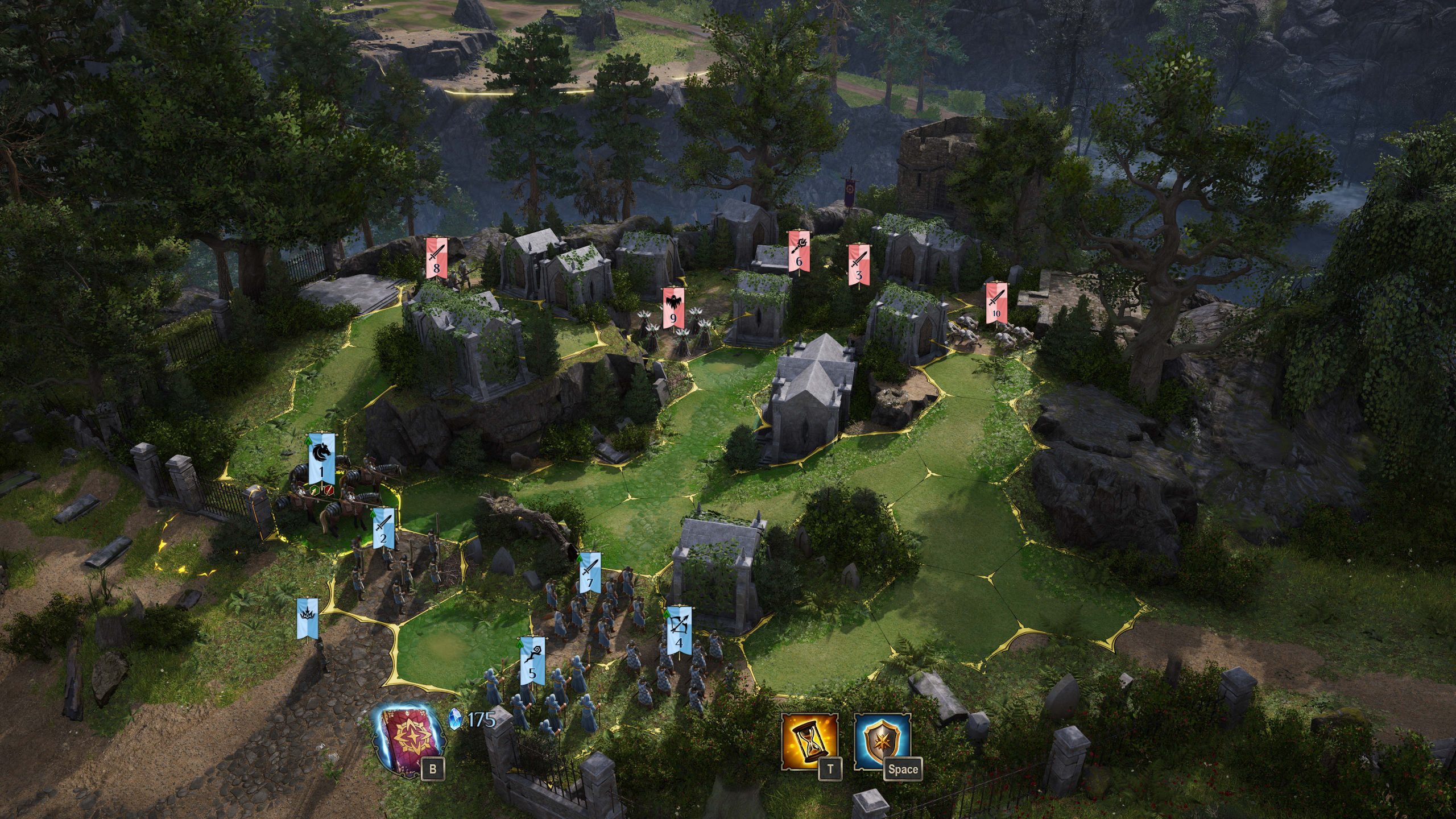 The main difference I found in combat was elevation makes a big difference. For a while I was stumped as to why I couldn’t seem to fire on the enemy but they could fire on me… then it occurred to me to pan the camera around (which, much like the visuals in general, is much nicer now) and that’s when I discovered that the enemy were clearly on higher ground than me. What this means is that those initial troop setups will have a larger impact on the way the battle pans out. Troops can also now be “healed” at the end of a battle if you have the money, which means you don’t have to go and find a supply point to top up your army (as long as at least one unit in a troop survives). 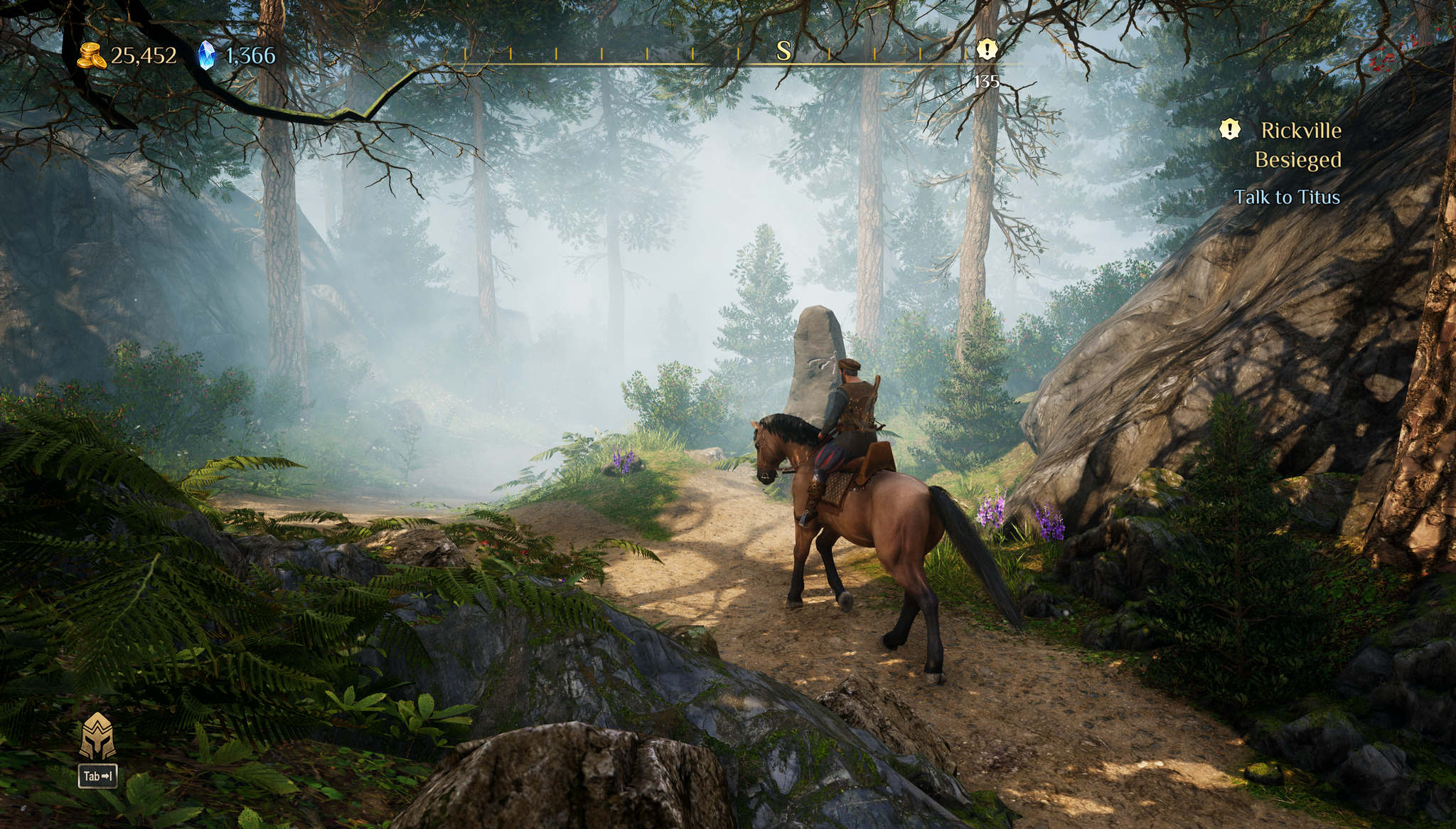 Overall all I was thrilled to be back in the world I’ve come to love and the graphics overhaul is an unexpected but welcome change. I look forward to the games release on August 24th (my birthday :D )