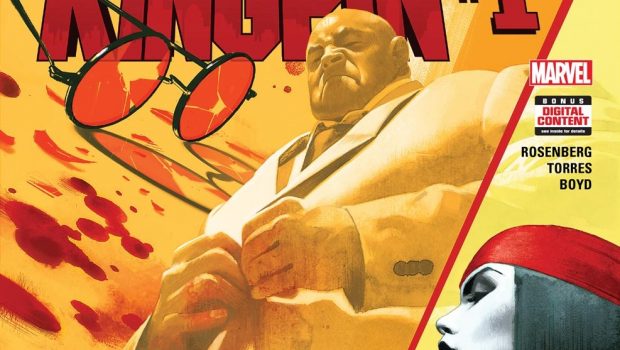 They say that every villain is the hero of their own story. Yes, Wilson Fisk has done some bad things. Deplorable things. He has cheated the law. He has blackmailed rivals. He has killed. But that’s all in the past now. It’s time for a new beginning. And it begins this February in KINGPIN #1 – the new ongoing series from breakout writer Matthew Rosenberg and Marvel newcomer Ben Torres!

The Kingpin is out for a clean start. Wilson Fisk returns to the city he loves with a new goal in mind—to make his mark as a titan of legitimate industry. First things first though, he’ll need to repair his public image. When Wilson Fisk makes a disgraced journalist an offer she can’t refuse, the spiraling saga of crime and betrayal begins anew. Sure, he’s out for a clean start. How long before his hands get dirty again?

Manhattan’s criminal mastermind returns to the Big Apple with honorable intentions, but no one will remain pure on his climb back to the top! Don’t miss the thrilling crime-noir debut of 2017, when KINGPIN #1 comes to comic shops and digital devices everywhere on February 8th! 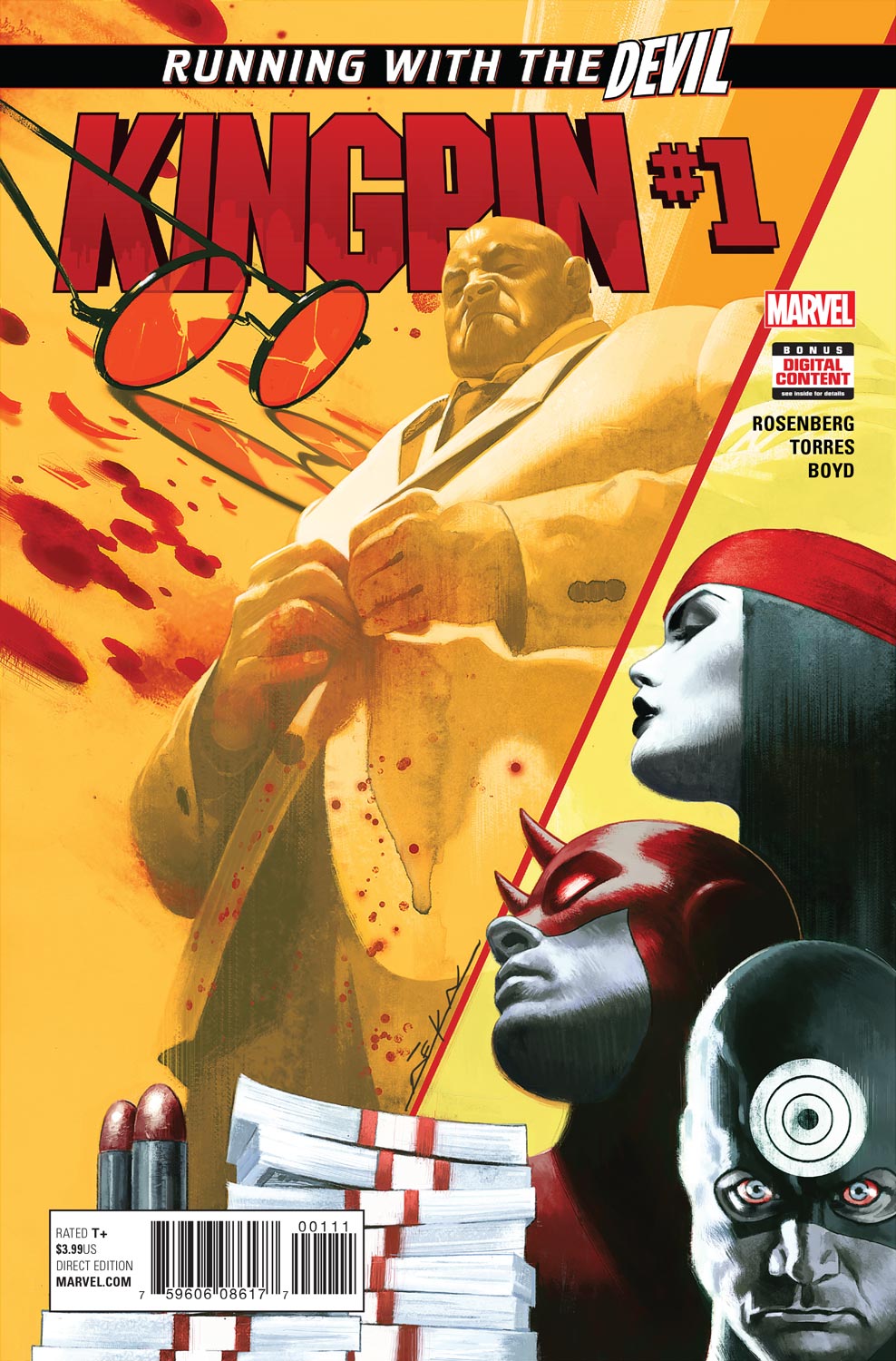 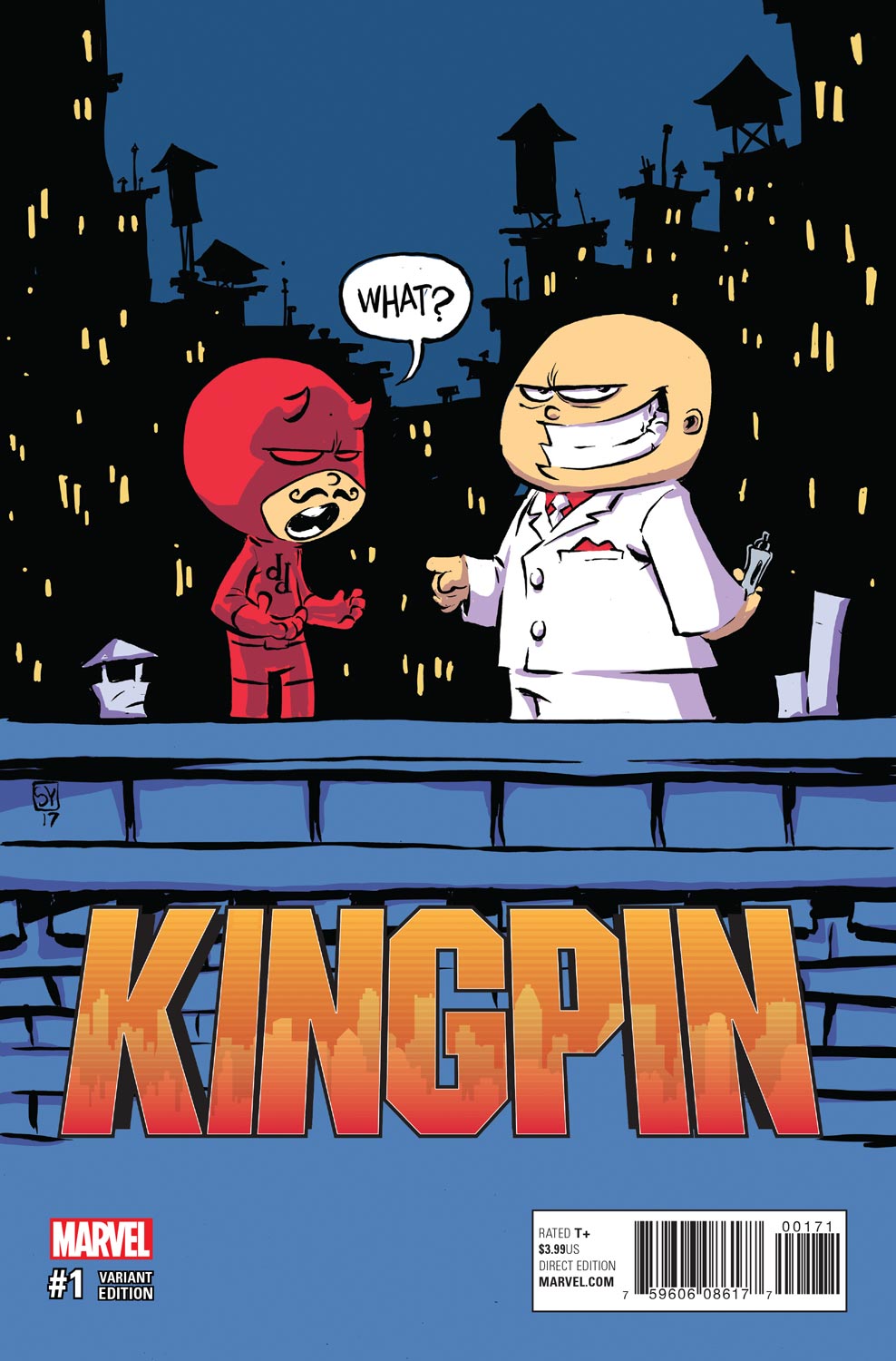 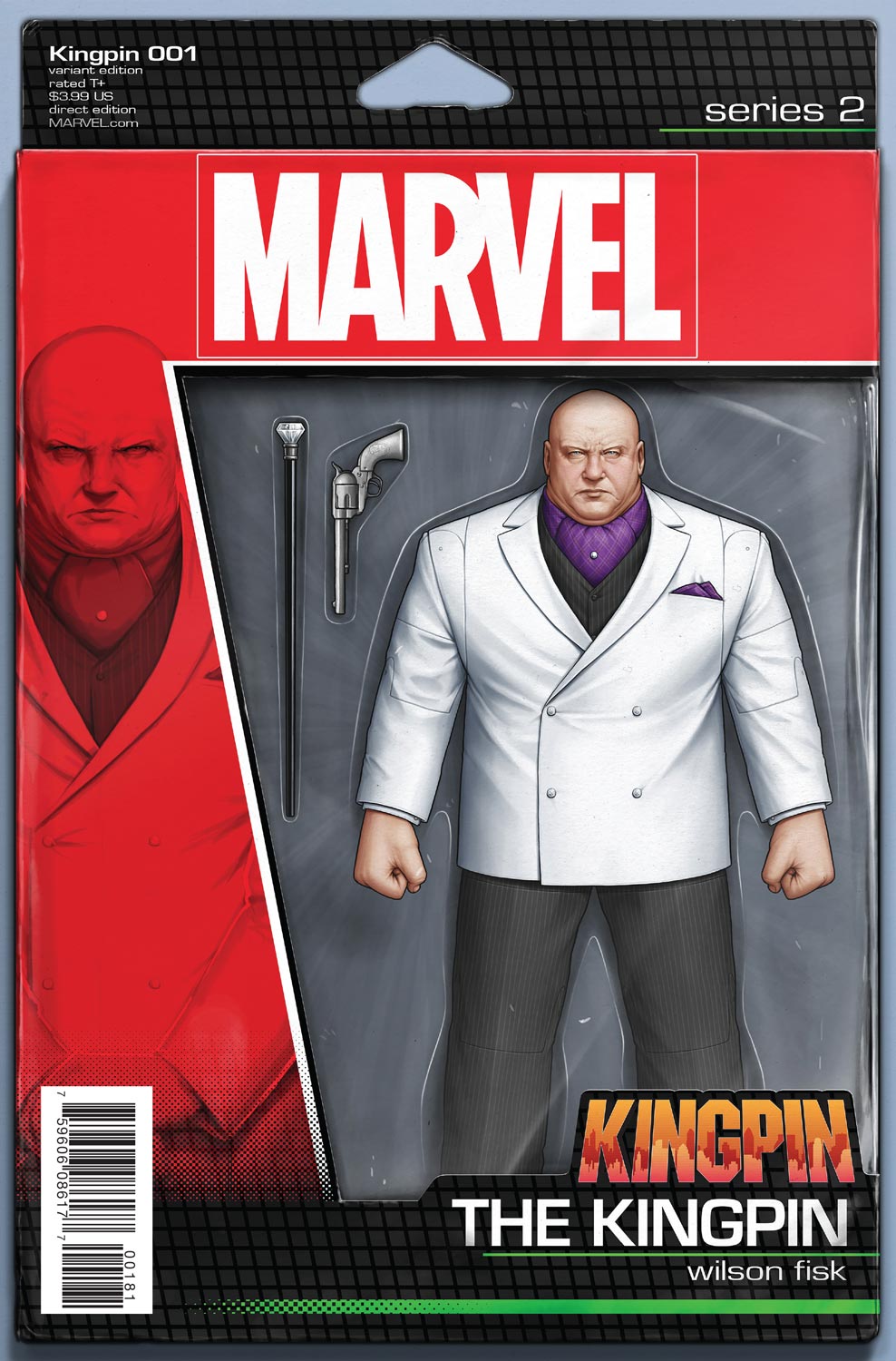 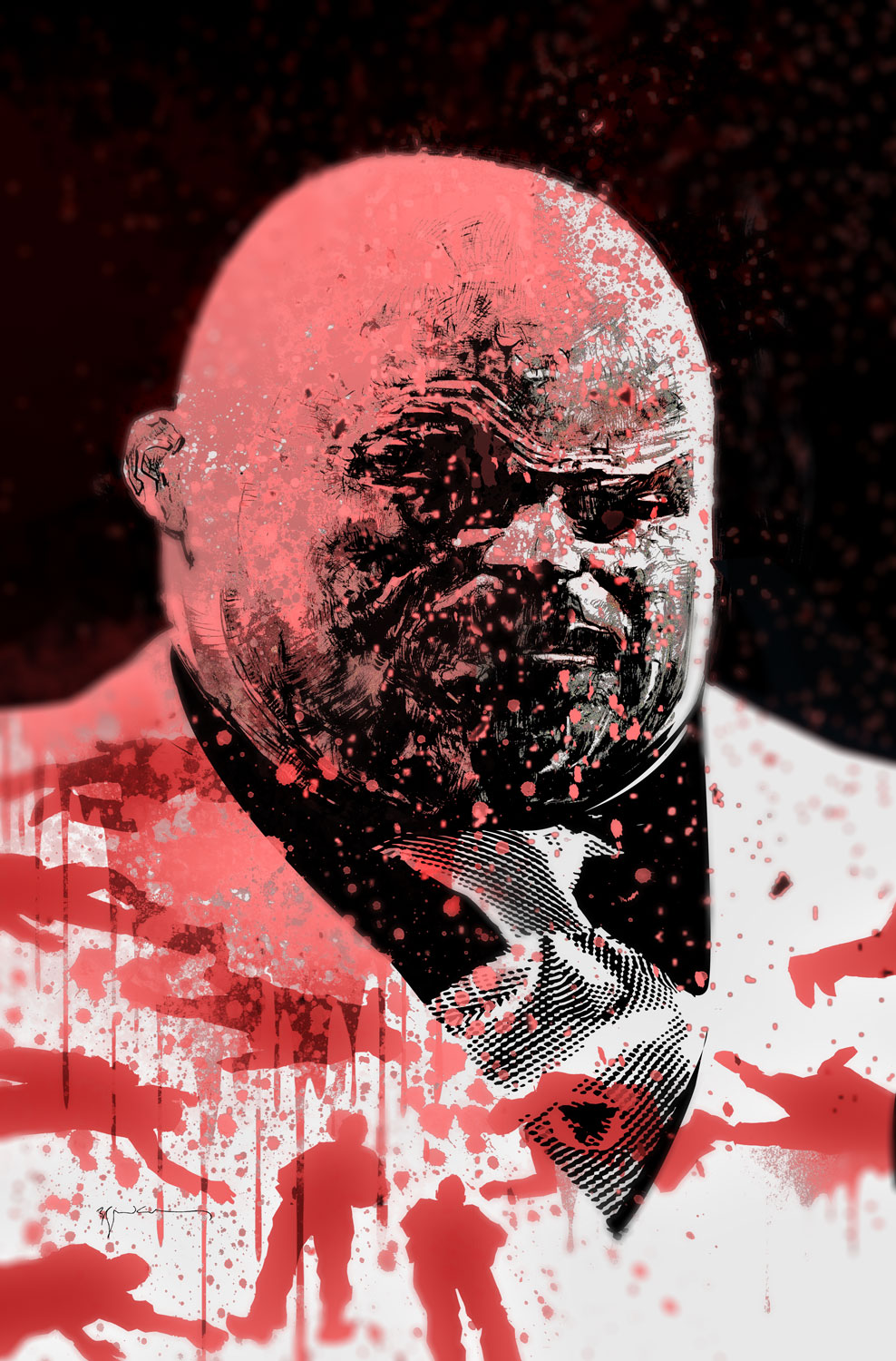 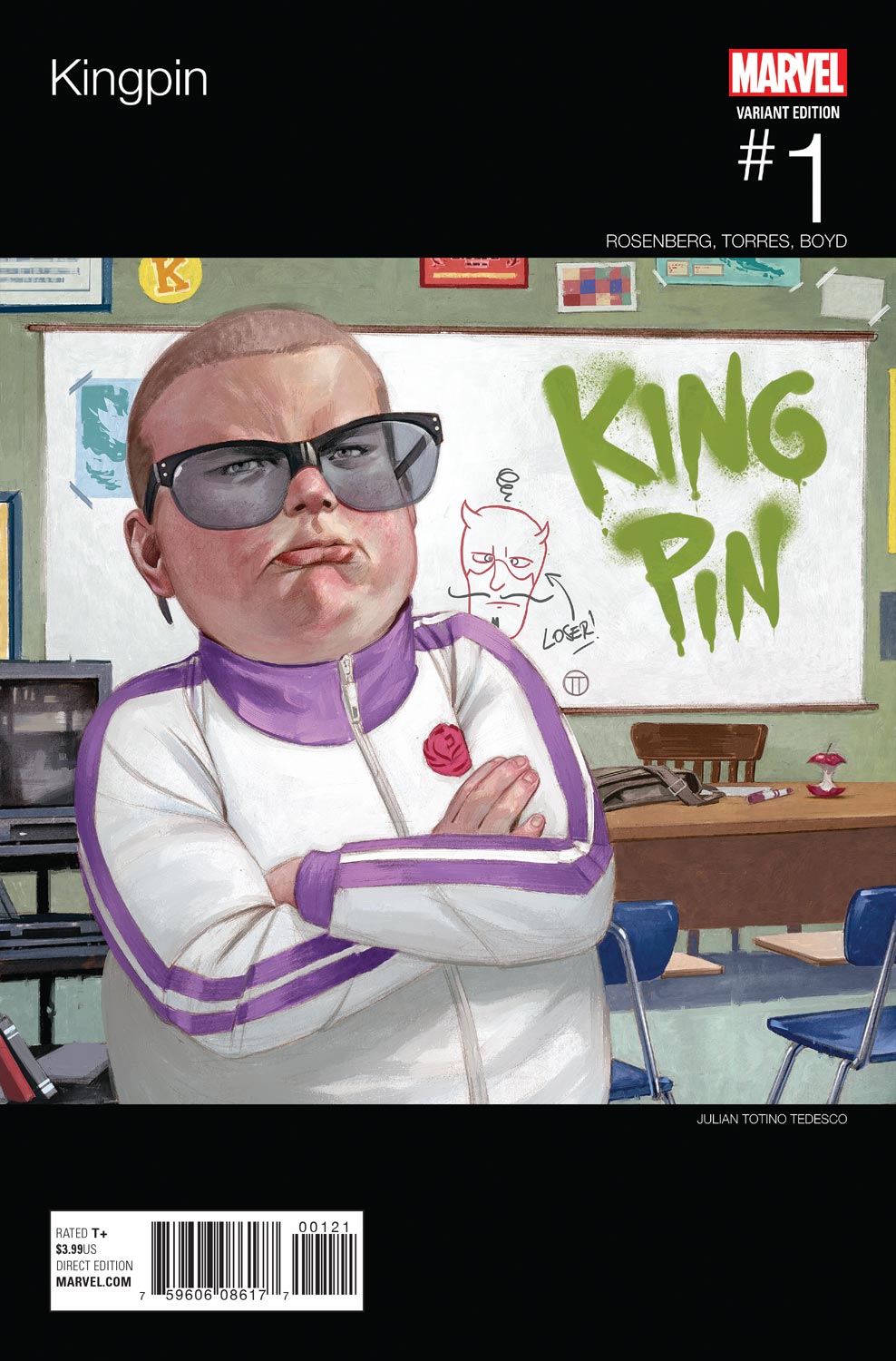 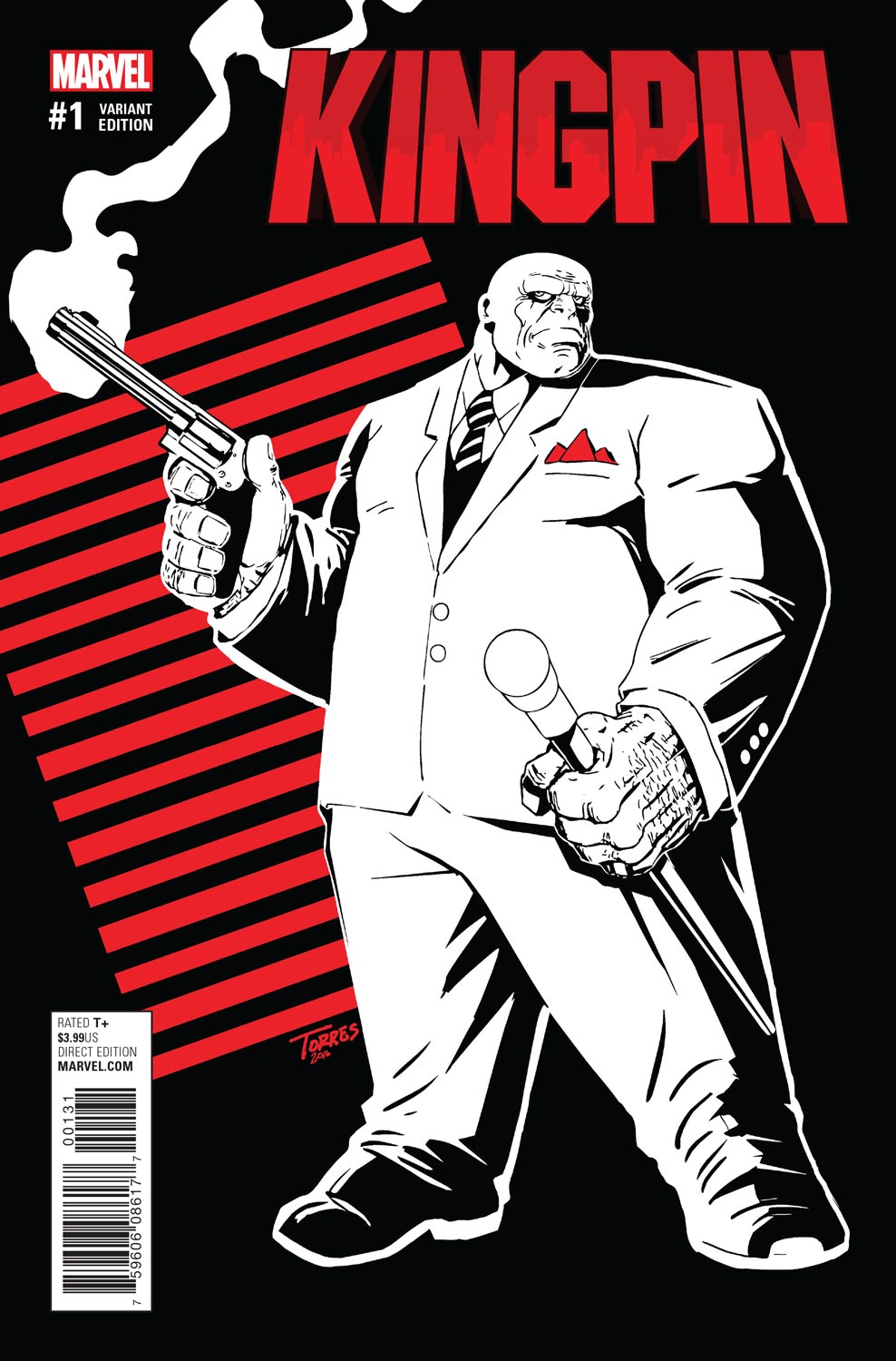 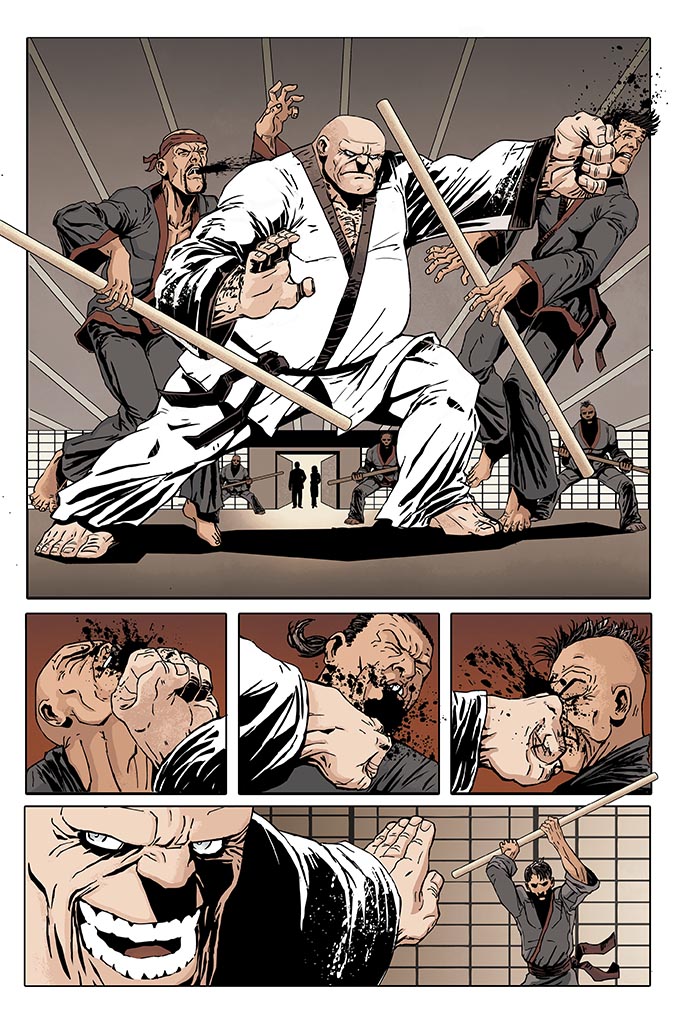 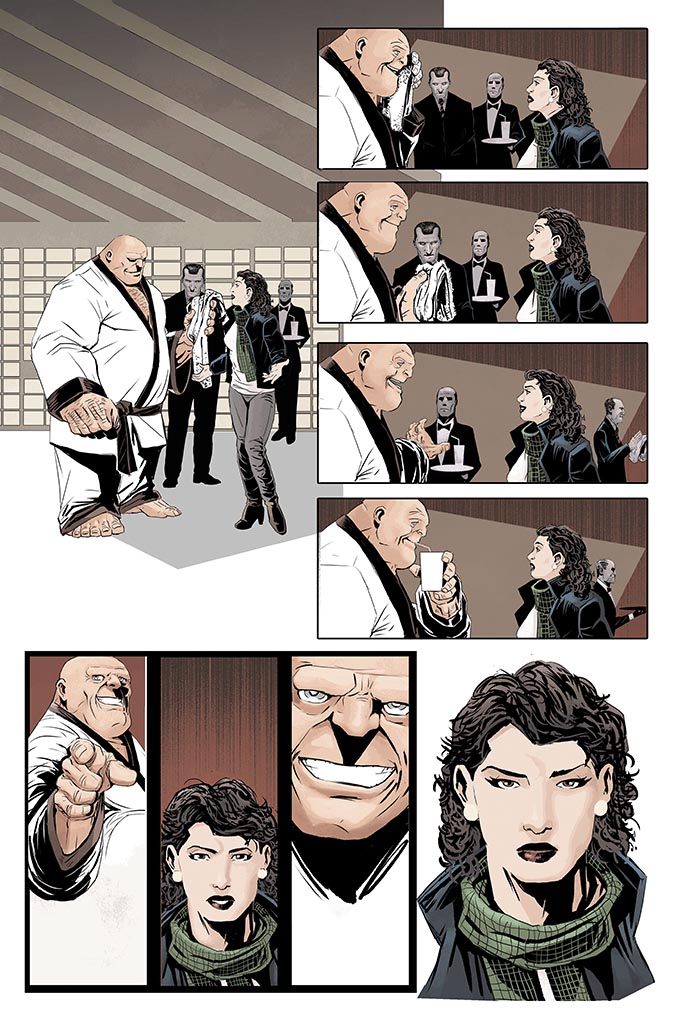 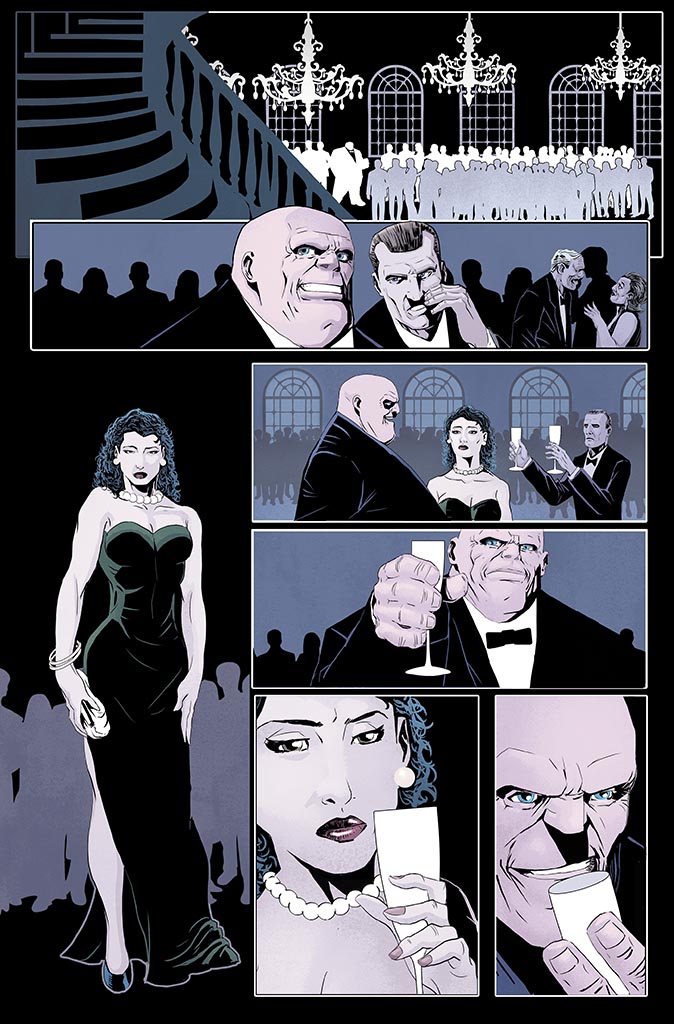 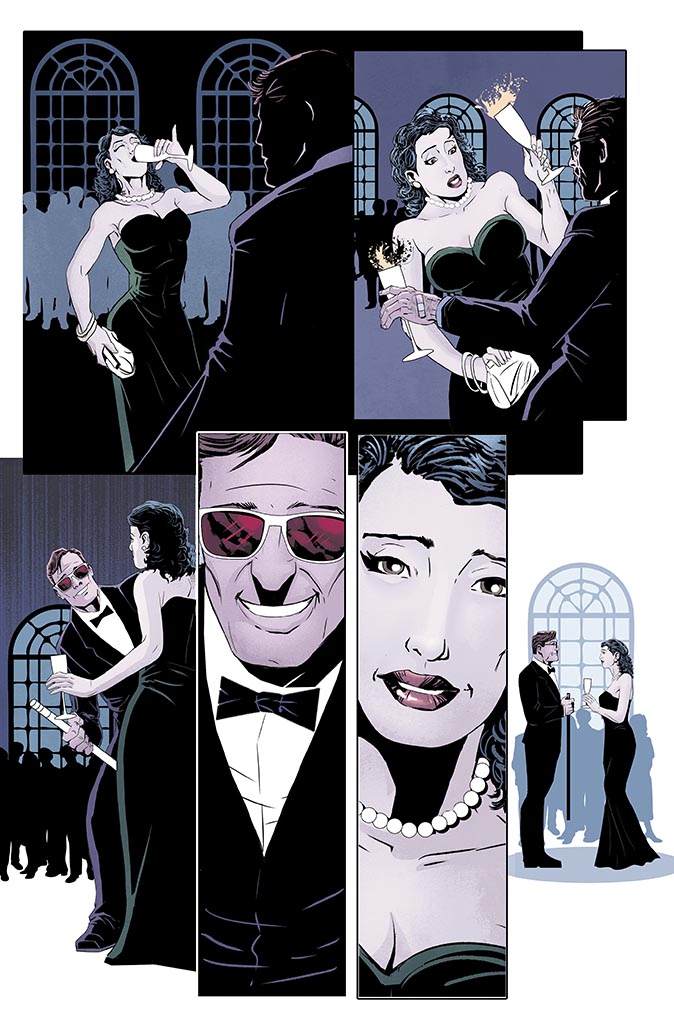