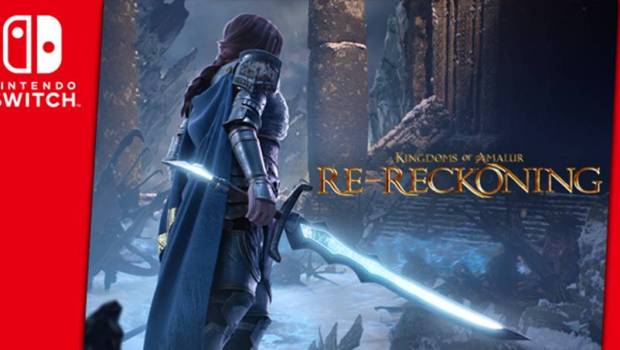 THQ Nordic today confirmed that Kingdoms of Amalur: Re-Reckoning is scheduled for Nintendo Switch release on March 16, 2021! This release will mark the handheld debut of the RPG franchise long coveted for gameplay that combines might, finesse and sorcery. The game comes with three DLC’s: The Teeth of Naros, Legend of Dead Kel and Weapons and Armor bundles. Switch™ players will experience an unprecedented amount of gameplay – hundreds of hours of exploration, dynamic combat and adventuring await!

In addition, THQ Nordic confirmed plans for the adventures in Amalur to continue later this year with the brand new Kingdoms of Amalur expansion: Fatesworn.