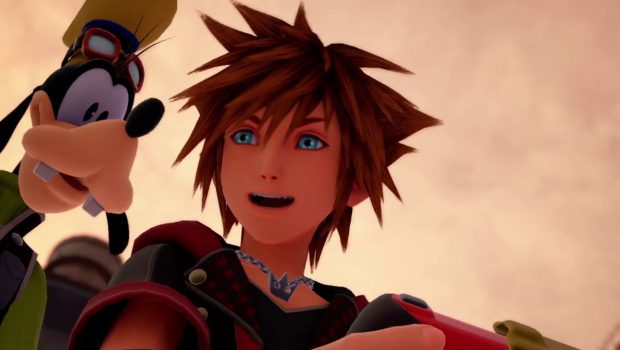 KINGDOM HEARTS III takes players on the adventure of a lifetime through a vast array of worlds. From Walt Disney Animation Studios’ Big Hero 6 and Frozen to Disney•Pixar’s  Toy Story, and Monsters, Inc. each world brings with it magical moments, unique gameplay experiences and classic characters new and old.

As the ultimate battle for light and life comes to an epic conclusion, Sora, with the help of his loyal companions Donald and Goofy, will team up with iconic Disney and Pixar characters in an attempt to defeat the darkness and save the universe.

KINGDOM HEARTS III will be available for the Xbox One family of devices, including Xbox One X, and the PlayStation®4 computer entertainment system on the 29th January 2019. For more information, visit http://www.kingdomhearts.com/