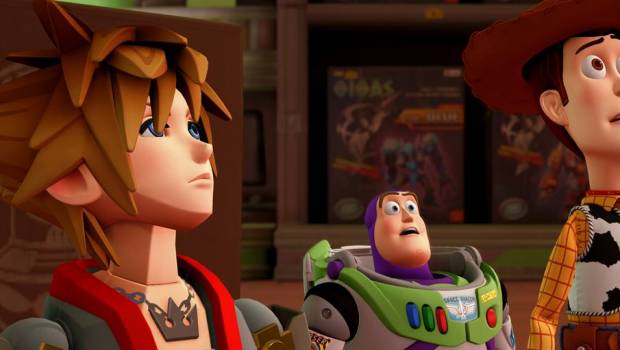 SYDNEY, 6th July 2018 – At this year’s Game Critics Awards, KINGDOM HEARTS III was awarded Best RPG title. This continues the critical reception of the title most notably at the E3 convention where it received over 30 awards from American, European and Australasian media publications.

“The long-awaited third entry in the beloved KINGDOM HEARTS franchise brings together the magical worlds of Disney, Pixar and Square Enix,” said Ryan Lacina, Product Marketing Director at Square Enix. “Fans can expect an RPG adventure of a lifetime, with all new worlds and characters, epic battles and a storyline filled with Disney magic.”

KINGDOM HEARTS III will be available on January 29, 2019 for the Xbox One family of devices including the Xbox One X, and the PlayStation®4 computer entertainment system.

KINGDOM HEARTS III tells the story of the power of friendship as Sora and his friends embark on a perilous adventure and support each other through difficult times. Set in a vast array of Disney worlds, KINGDOM HEARTS follows the journey of Sora, a young boy and unknowing heir to a spectacular power. Sora is joined by Donald Duck and Goofy, two emissaries sent by King Mickey from Disney Castle, to stop an evil force known as the Heartless from invading and overtaking the universe. Through the power of positivity and friendship, Sora, Donald and Goofy unite with iconic Disney and Pixar characters old and new to prevail tremendous challenges and persevere against the darkness threatening their worlds.