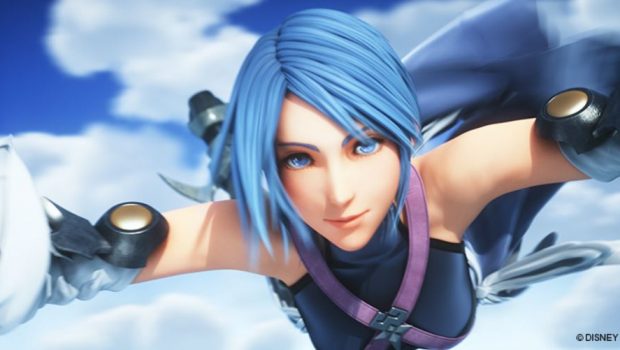 SYDNEY 25th January 2017 – SQUARE ENIX® and Disney Interactive are calling all Keyblade wielders to join the battle against the Heartless with today’s release of KINGDOM HEARTS HD 2.8 Final Chapter Prologue. This unique collection features new and classic stories from the KINGDOM HEARTS saga, where fans will be able to adventure with Sora, Riku, King Mickey and other beloved characters across the expansive Disney worlds. This title will also lead into the next entry in the series, KINGDOM HEARTS III.

Originally released in 2012, the full-HD remastered version will allow players to join series protagonists Sora and Riku to take on the Mark of Mastery exam in preparation for upcoming threats. Players can experience faster-paced battles and exploration at a blistering pace.

A new HD movie that tells the mysterious story of the Foretellers, connecting the earliest parts of the series’ history, showcased in the hit mobile title KINGDOM HEARTS Unchained χ[chi].

In addition, to celebrate the compilation release, WORLD OF FINAL FANTASY® players will get the chance to download Sora who will enter the world of Grymoire and fight for the light and his friends as a brave Keyblade wielder with a strong heart. To receive Sora’s Champion Medal simply install the latest patch and unlock the ability to invoke Champions.  Sora will be available as a Champion Summon in WORLD OF FINAL FANTASY until 31st March 2017.