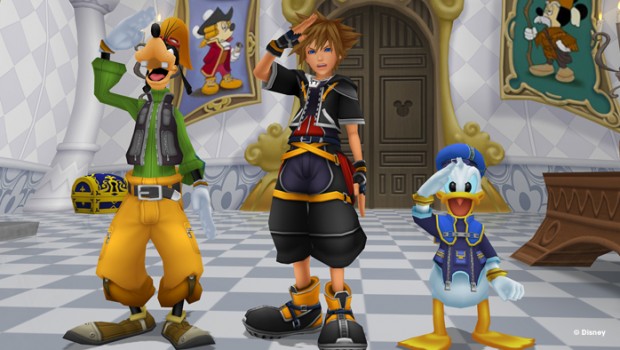 KINGDOM HEARTS III Storyline Hinted at the End of the Trailer

SYDNEY (June 10, 2014) – In celebration of this year’s E3, Square Enix Ltd., announces the release date and a brand new trailer for KINGDOM HEARTS HD 2.5 ReMIX. The game will be available for the PlayStation®3 system across Australia & New Zealand from 4th December 2014.

Together with Donald and Goofy, Sora adventures through different Disney worlds like Halloween Town (The Nightmare Before Christmas), The Land of Dragons (Mulan), Port Royal (Pirates of the Caribbean), Pride Lands (Lion King), Space Paranoids (Tron), and many more to stand up against the Heartless and the evil Organization XIII.