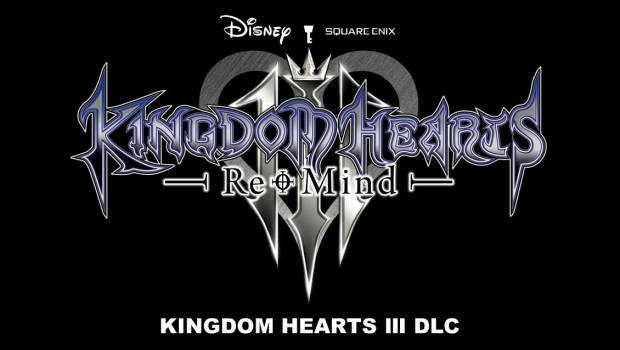 The release of Kingdom Hearts 3: Remind DLC was a great excuse to get back into the game… my son and I had left it for quite some time (since the original game review) and were quite pleased to return to the bright and colourful worlds available to us… but then I was reminded that I’m not the biggest fan of the cutscenes (more on that soon) and I find the boss battles brutal… so what could I get out of this DLC? 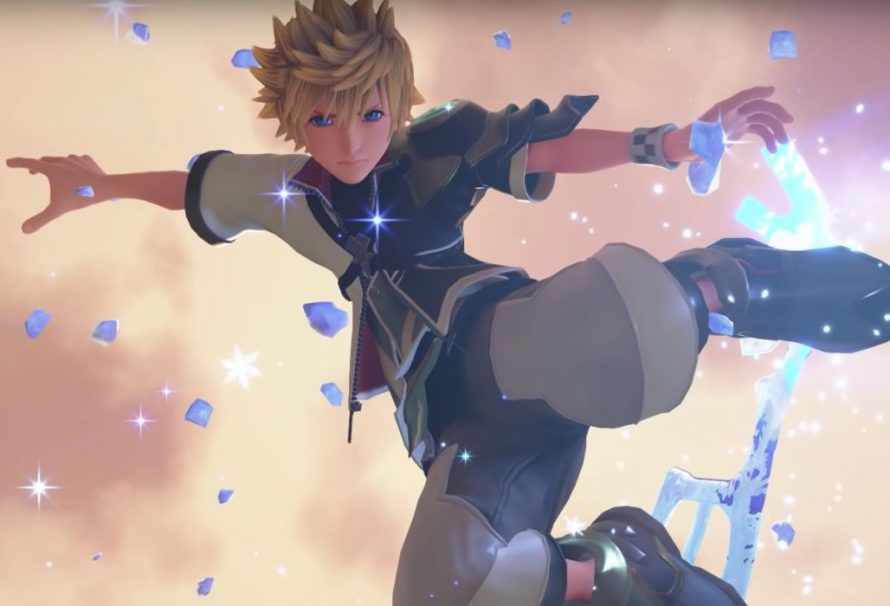 To start with let’s cover what’s in the DLC

There’s also a premium version that includes a concert video that I think would make for a much nicer bonus than the rest of the content. 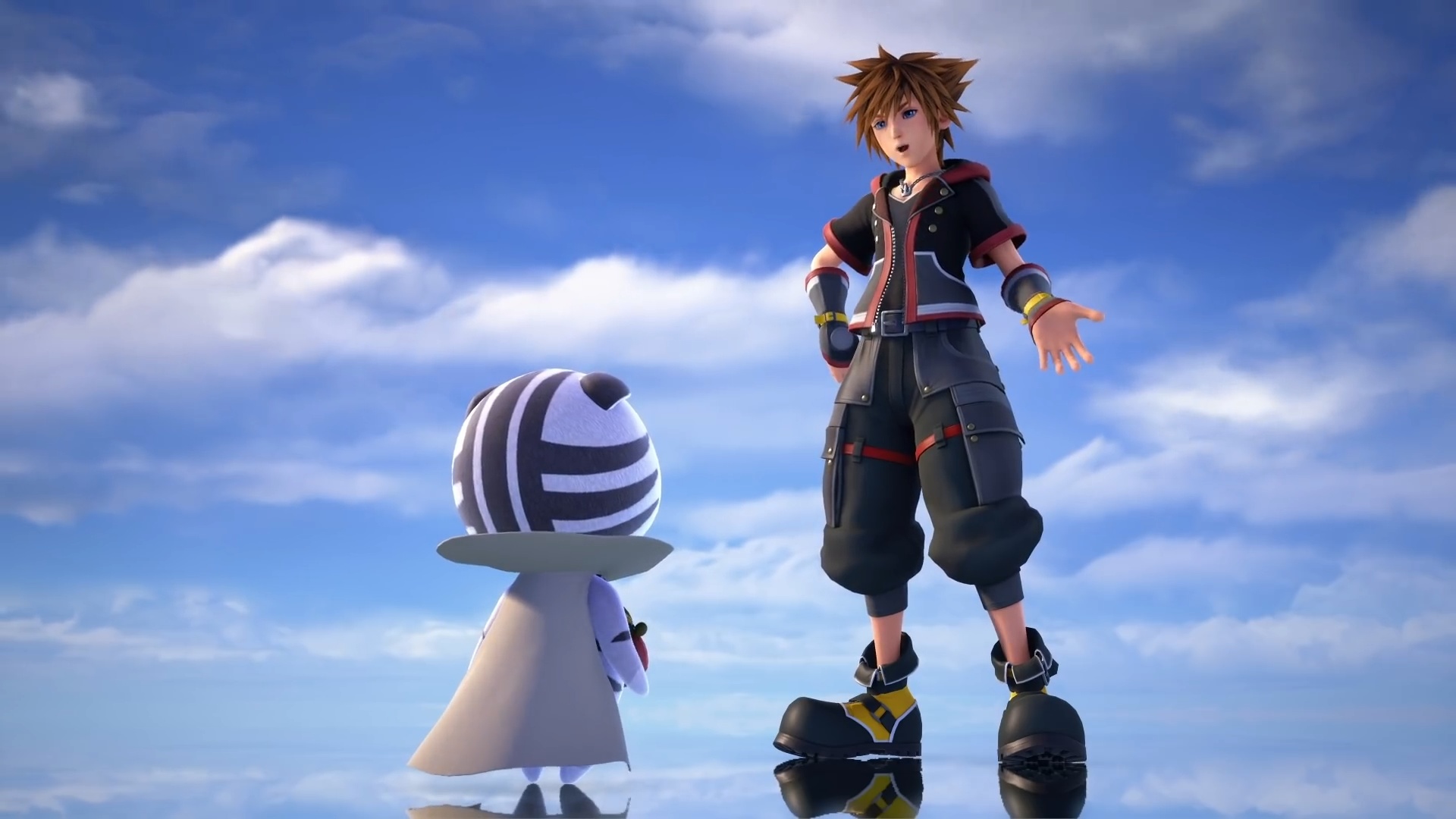 So my issues are arguably mine! That is to say experience will vary (obviously) and what I don’t like, you may think is great… but here’s why I don’t like the cutscenes.

The pacing! All of the cutscenes… with no exception (that I can think of)… have horrible pacing. We have someone deliver a line of dialogue (perfectly well… no complaints there)… then the camera just sits on them for a few beats… then goes to someone else. A dramatic pause is one thing… or the occasional held camera shot… but after every line of dialogue, it just makes the whole thing drag out unnecessarily to the point that even my son just wanted to skip them all (I pointed out he could just watch them all joined together from the menu later anyway… though with those pauses that would be painful in one long sitting). 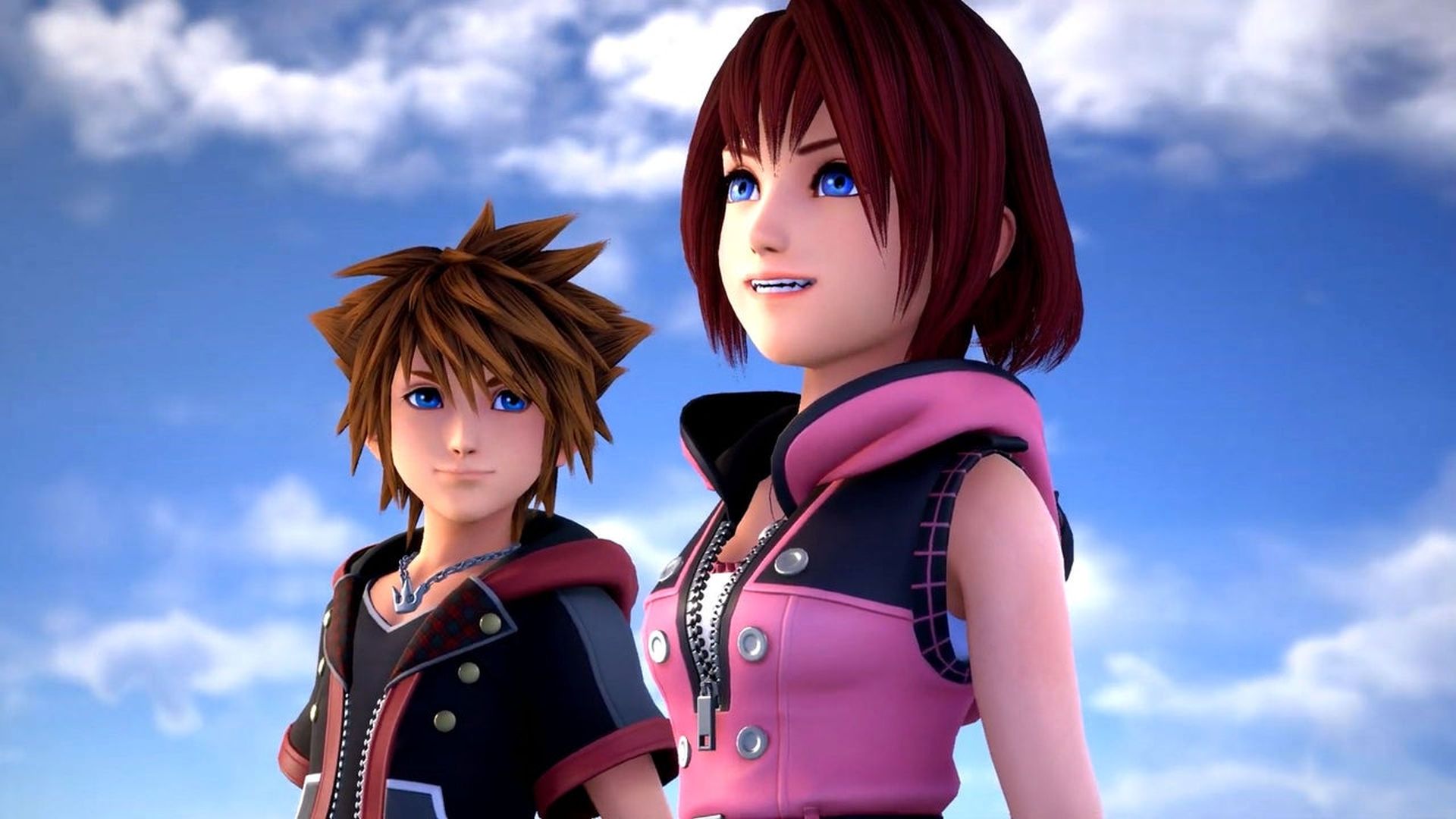 The boss battles I’m quite happy to chalk up to me being cruddy at these games… fortunately my son was there to take the controls as he seemed to be able to flick between special moves with far more ease than I could (I’m clearly getting too old for this sh…….). But if you even slightly disliked the boss battles in the main game… you’re probably best skipping this DLC because as you may have noticed when you read the above… there are 13 here!

So is it worth it… well clearly I don’t think so. I mean don’t get me wrong, it’s pretty, it sounds good and there is a charm to the characters… but the DLC really doesn’t add much to the main game and what it does add is kind of just punishment in one form or another. Maybe if you are a hard core fan and just want as much of this IP as you can get… otherwise, there are better things to spend your money on.