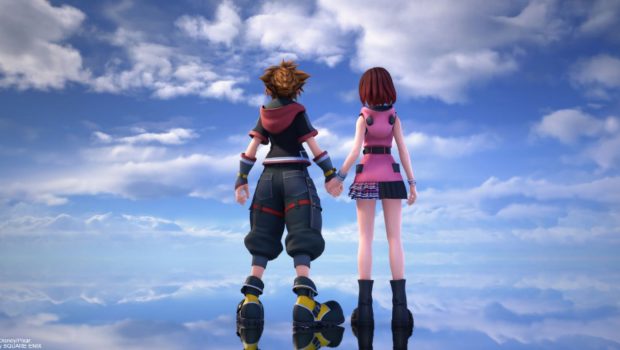 Square Enix Ltd., invites Keyblade wielders dive back into the journey with Sora and friends in the KINGDOM HEARTS III Re Mind DLC, coming to the PlayStation®4 computer entertainment system on 23rd January 2020 and Xbox One family of devices on 25th February 2020.

For players who have completed KINGDOM HEARTS III, the Re Mind DLC provides a new playable episode as Sora adventures to make his way back to his friends and discovers truths that he has never before imagined. The new Re Mind trailer gives players a first look at the FINAL FANTASY® characters set to appear in the DLC, showcasing a glimpse of fan favourite Aerith from FINAL FANTASY VII.

In Re Mind, players will be able to take on multiple boss battles, a Limitcut and Secret Episode, a new greeting mode, slideshow features and a new “Premium Menu” mode that includes diverse difficulty settings and gameplay challenges.

Additionally, a free patch update (Version 1.07) is set to be released in January for all KINGDOM HEARTS III players which includes a main story update, new abilities and a new form for Sora along with the addition of Keyblades, “Oathkeeper” and “Oblivion”. Players will also be able to utilise expanded sharing features from January.