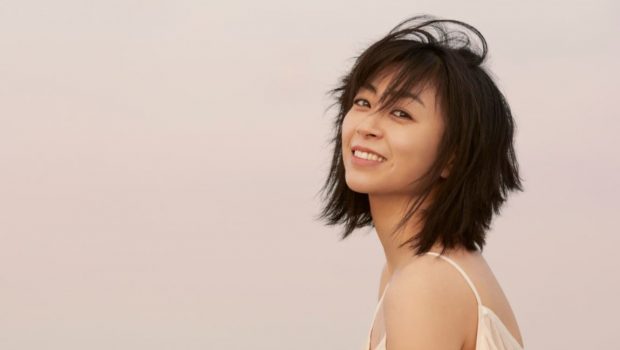 Skrillex, a long-time and self-professed fan of the KINGDOM HEARTS series, originally intended to remix the previously revealed Hikaru Utada track, Don’t Think Twice. However owing to the pair’s friendship, this developed into the new and original collaboration, Face My Fears, to celebrate the game’s release.

Set to be released alongside Don’t Think Twice on 18th January 2019, the opening theme song, Face My Fears, has also been produced in collaboration with Poo Bear, the acclaimed record producer who previously produced Justin Bieber’s multi-platinum selling single, What Do You Mean?

KINGDOM HEARTS III will be available on 29th January 2019 for Xbox One family of devices including the Xbox One X, and the PlayStation®4 computer entertainment system. For more information, visit: http://www.kingdomhearts.com/