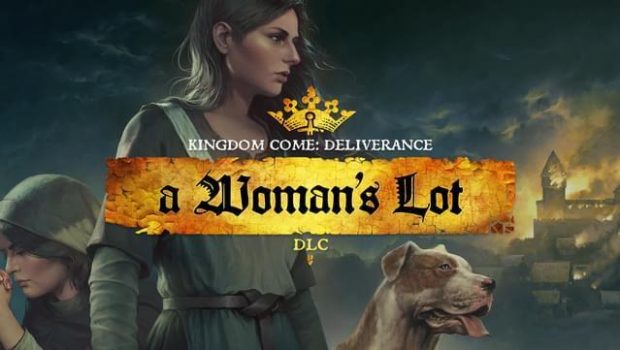 Summary: A focus shift from the main character to an important supporting character helps to flesh out the world and story whilst giving the player a change of pace.

I find when I play RPG games, or really any game with a strong story narrative, that I tend to find myself sticking as directly to the tasks set as possible. What this means is that I can often miss a lot of the fuller world the game has provided (hey if you want me to explore more… don’t make it sound like the task is actually real world time limited). Kingdom Come: Deliverance was like that… which is just one of the things that makes A Woman’s Lot great… it puts you back in Skalitz and gives you a bit more of a chance to look around (in fact it makes you look around it more by giving you quests around the place). 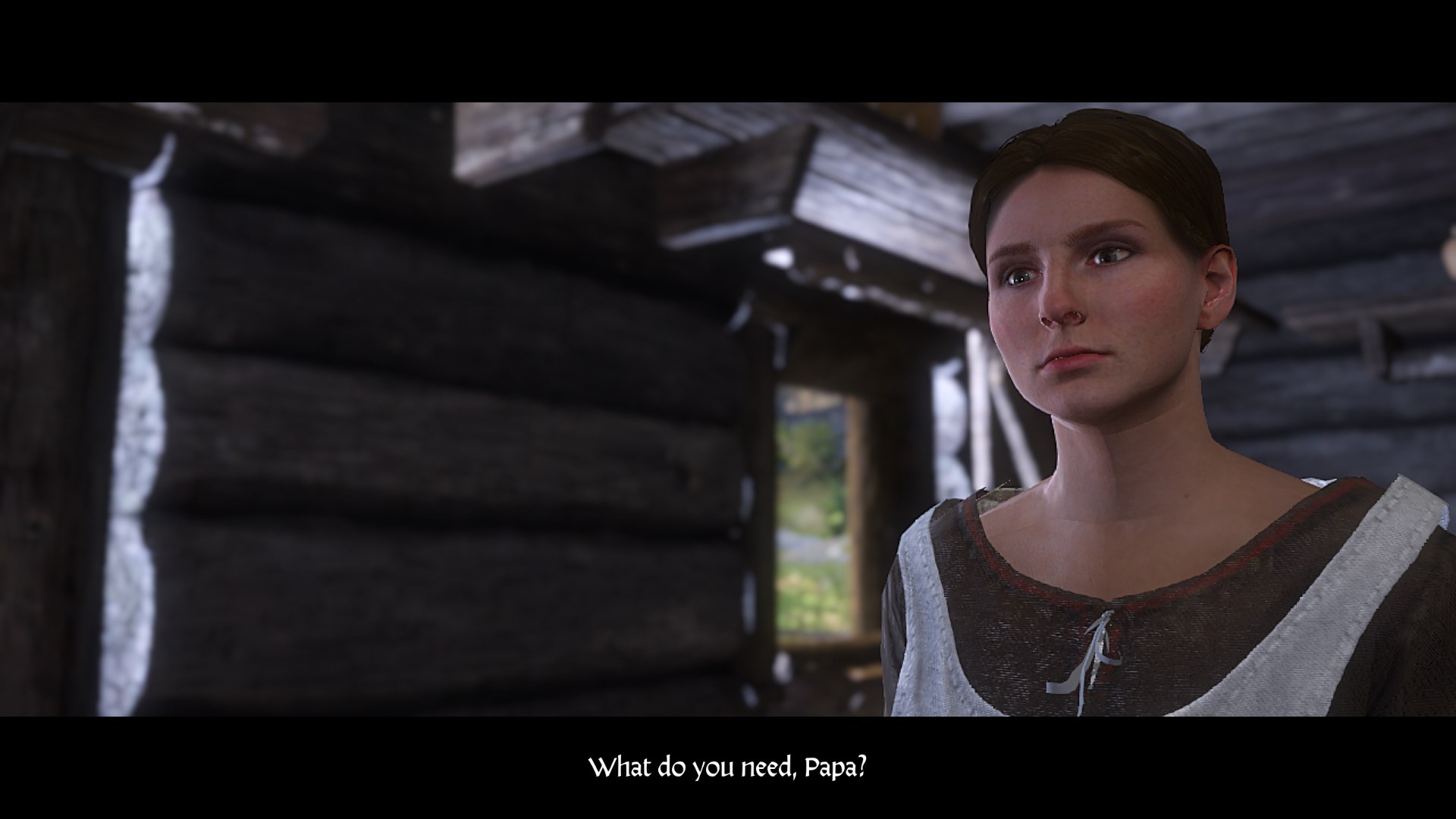 But as usual I’m getting things out of order. A Woman’s Lot is a DLC that begins in game only after you have completed the early stages… once Henry has escaped and is starting to find his feet. The transition from main story to DLC is quite well done too… you have a conversation with Theresa (who you play in A Woman’s Lot) and she begins her story of what happened before, during and after the attack on Skalitz… by way of you playing her retelling. 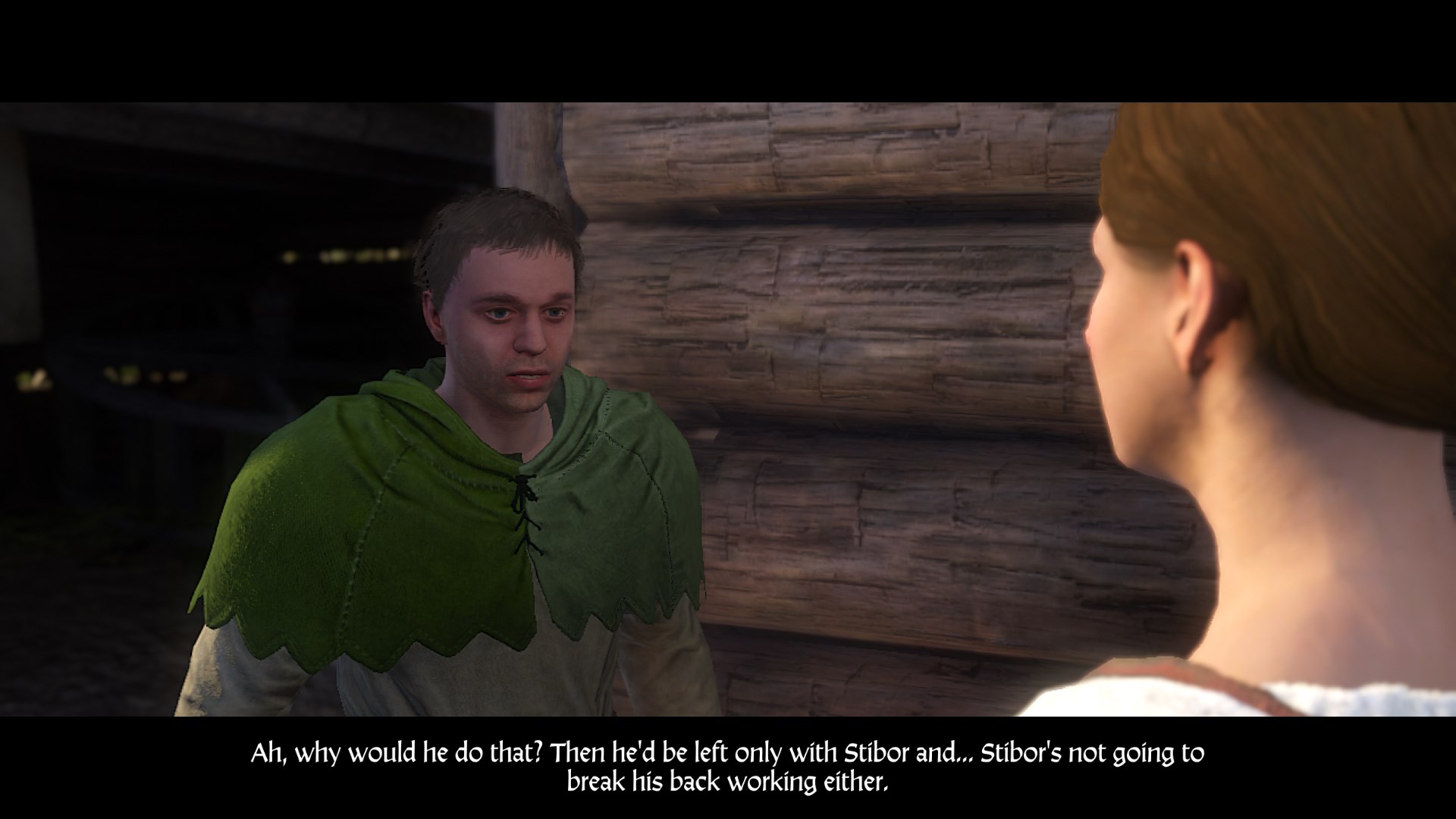 There are a number of great things about this DLC, first and foremost is arguably the ability to play a female character… it may not seem like much but the gaming landscape is still male dominated and this particular female character also serves to open some eyes about what a woman had to (and no doubt still) go through on a day to day basis. Related to that is the change of pace of the gaming. Whilst Henry constantly seemed to be constantly in the thick of it, so to speak, Theresa works in a more stealthy manner (quite literally given the best approach to certain quests she is set). It both gives you a chance to breathe a bit and also to see the landscape and people of Skalitz a bit more than the rush Henry seems to be in. 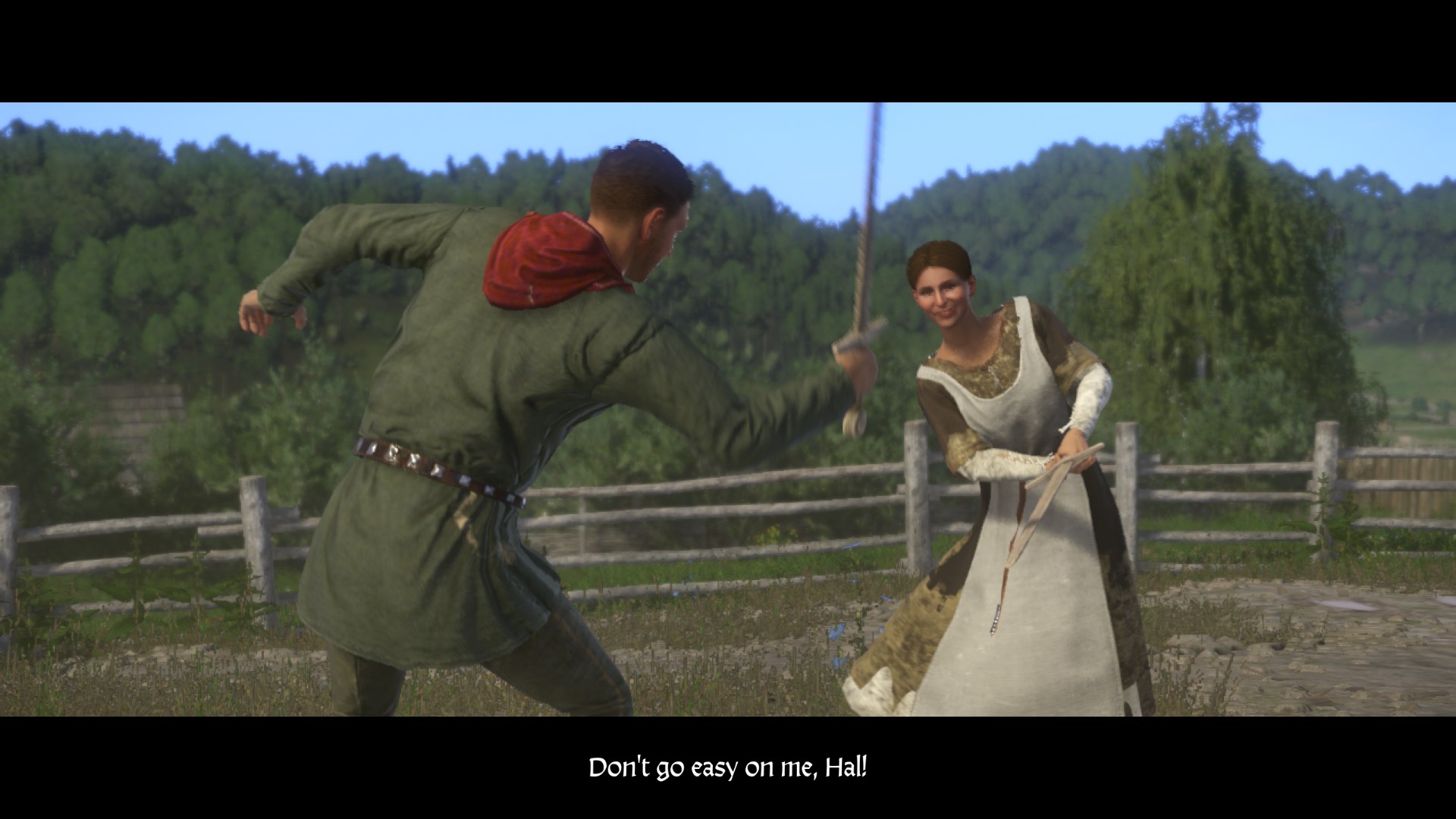 But don’t get the impression things are easier as Theresa… they are far from it! The expectations of a woman in Skaltiz are clearly different (especially in regard to marriage and the notion of choice). Not afforded the ability to slack off and just jaunt about town, Theresa’s day starts at the break of dawn and doesn’t stop until she finally gets to sleep. But her day is still filled with adventure and challenges to thrill the player. Tackling confrontations (especially with the Cuman) is quite different to what we are used to with Henry… rather than approaching with brute force… Theresa is far better served using stealth and or her dog (ever the helpful companion in gaming). 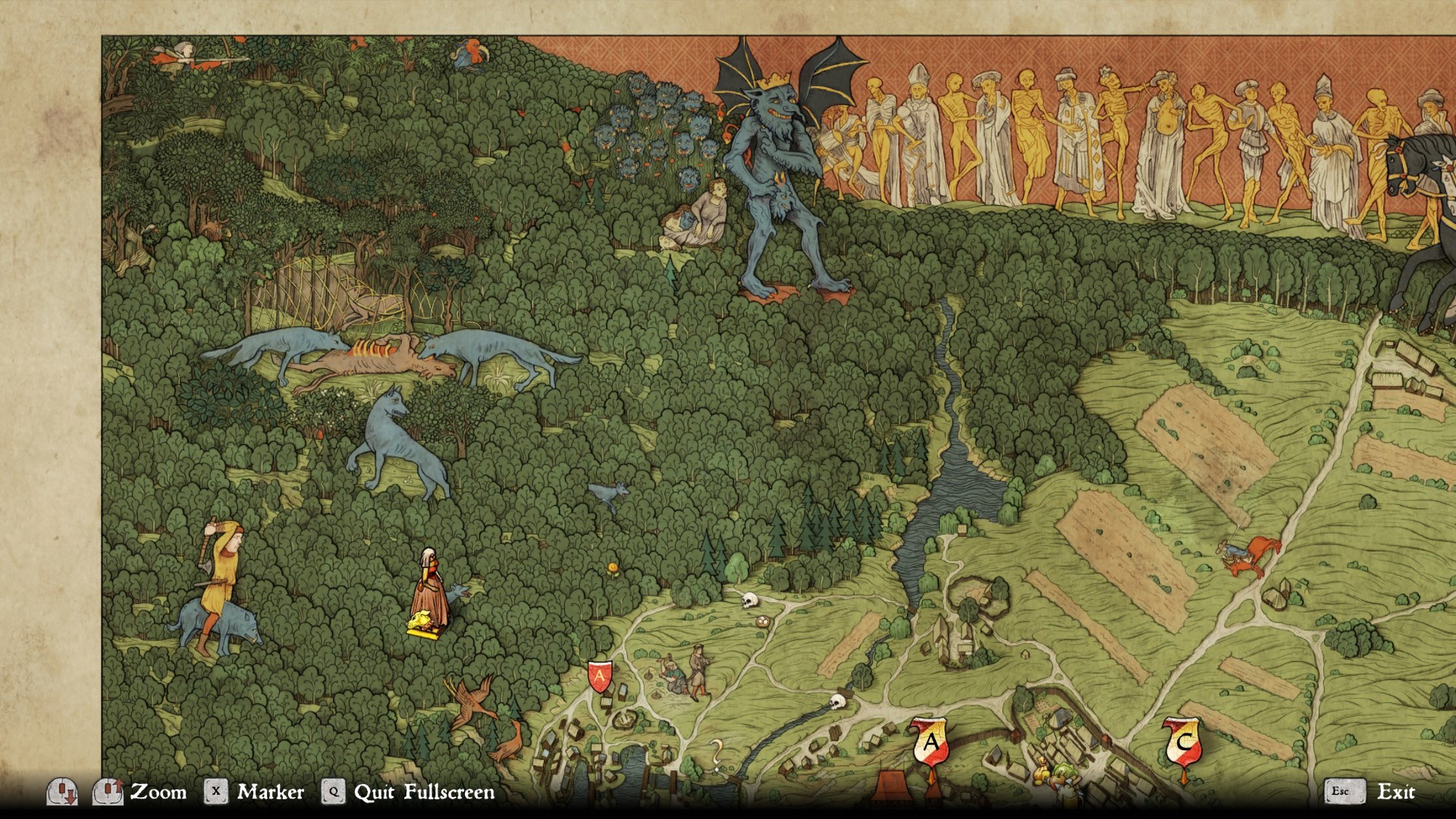 Visually the game is as striking as ever… I was reminded of La Noire quite a lot via the characters and the speech choices and the overall presentation is quite exceptional due to that level of detail being applied. We aren’t at photorealism levels… but we’re certainly pushing in that direction with games like this. 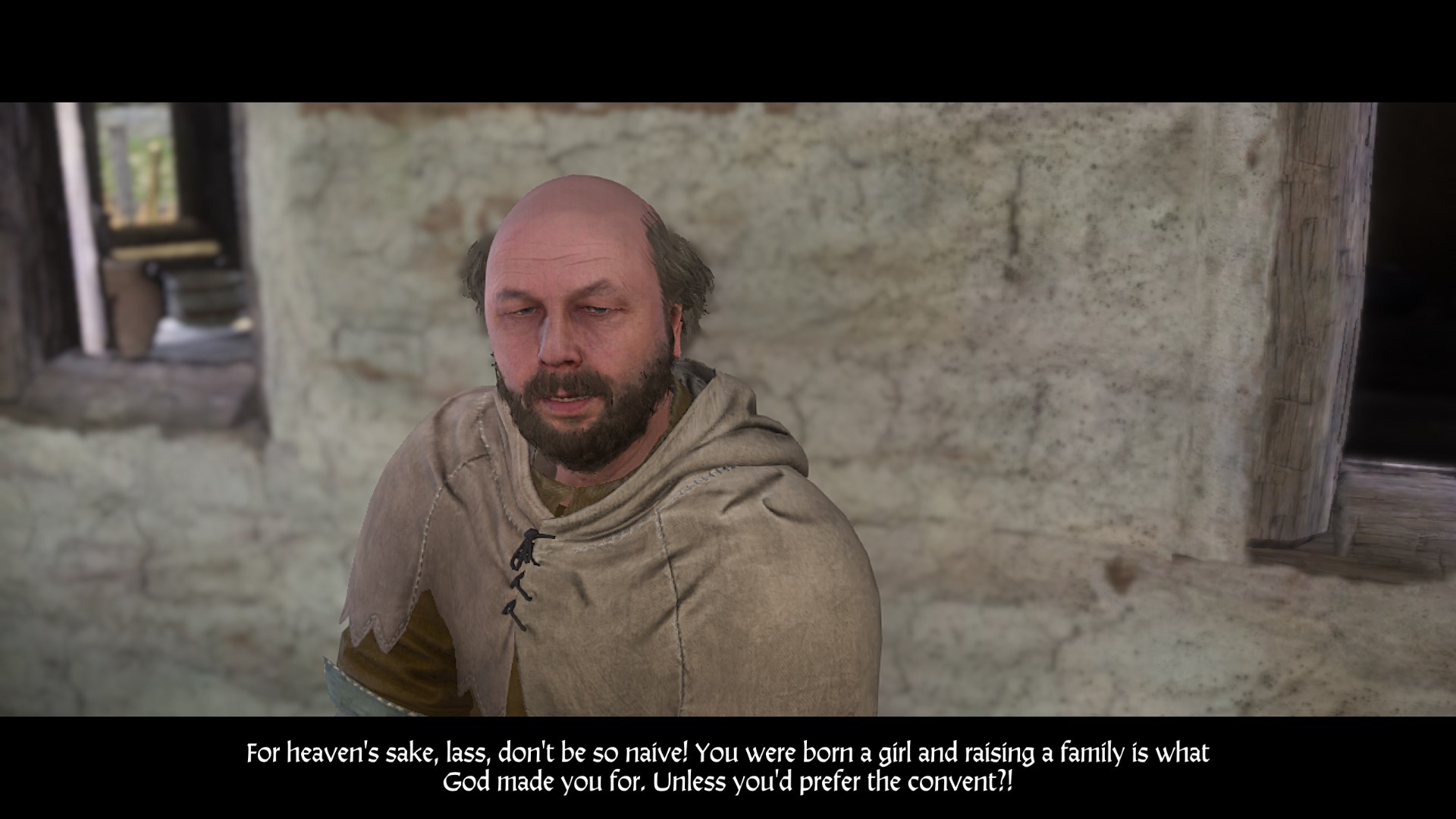 A Woman’s Lot is not something you should play if you want a happy gaming experience (there are certainly happy moments… but they have their stark counter points)… but if you want a gaming experience that feels real and true to the life of Feudal citizens, this is a great option. A strong female character with compassion and an iron will makes for a nice change from the norm as well. A good value DLC that will add a lot of story depth to an already impressive game.