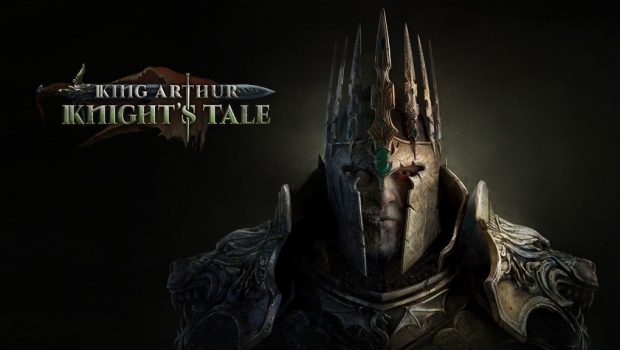 NeocoreGames announced today that the first free seasonal content update – called The Chained God – for King Arthur: Knight’s Tale is coming in June for all players.

In The Chained God players will take up the role and play as the mighty Fomorians, the brutal and terrifying giants of Avalon – the main enemy faction of the Knights of the Round Table. The update features a brand-new chain of short story missions focused on these mystical creatures, introducing new gameplay, new items and expanding the lore.

The Chained God is the first of many free content updates coming to Knight’s Tale. Besides these, other, longer form content is also in the works, however, details about these will be revealed later.

King Arthur: Knight’s Tale is coming to PlayStation 5 and Xbox Series S|X at a later date.

Set in a dark fantasy world based on the Arthurian myth (and our previous King Arthur strategy games), this Tactical / RPG hybrid begins right after the famous battle of Camlann, with a twist:

You are Sir Mordred, the nemesis of King Arthur, the former black knight of the grim tales. You killed King Arthur, but with his dying breath, he struck you down. You both died – and yet, you both live.

The Lady of the Lake, the ruler of the mystical island of Avalon brought you back to end a true nightmare. She wants you to go on a knightly quest. She wants you to finish what you have begun. Kill King Arthur – or whatever he has become after she took his dying vessel to Avalon.