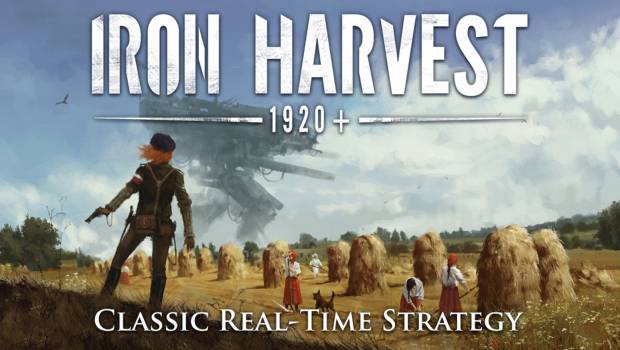 King Art games released a special 2019 rewind to pave the road for the release of the upcoming classic RTS Iron Harvest 1920+ on September 1st 2020.

Supporting the strong relationship with their community, King Art Games wants to thank all early supporters and general gamers for the achievements reached in what has been the busiest year for the German development team. Most notable milestones in 2019:

About Iron Harvest 1920+
At the dawn of the 20th century, shortly after the end of the Great War, the world is full of secrets and mysteries, of opportunities and challenges. Tradition clashes with scientific and technological progress, while Europe is still recovering from the brutal battles of the War. Iron Harvest 1920+ is a real-time strategy game (RTS) set in this alternate reality of 1920+.To create the perfect RTS-experience, the team has been working in close cooperation with RTS-fans around the globe, ever since the highly successful Kickstarter campaign.