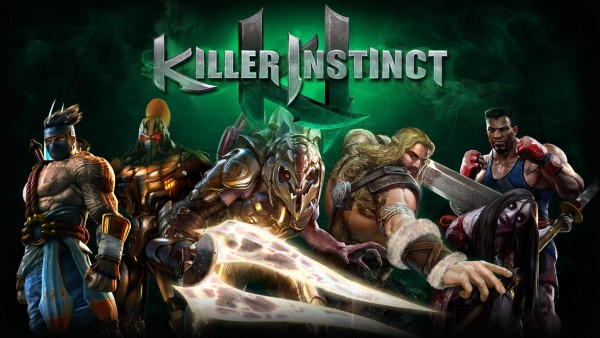 Summary: Why play as a run of the mill fighter character when you can play as someone from a different genre?

Many many years ago (because I’m old)… I used to frequent the local arcade/s. We had a non “branded” arcade and a Timezone… when they were still a thing. There were typically three types of arcade gamers… those who would play the racing simulators, those who would play a bit of everything and those who would attach themselves to the fighting game. Now that last type had three possible attachments… they were either a Street Fighter fan, a Mortal Kombat fan… or a Killer Instinct fan.

Jump many years ahead… home consoles have developed enough grunt to handle the games we used to have to go to the arcade for and I’m sitting with a friend about to play Killer Instinct for the first time on his N64. There’s a certain charm to this fighting game… it’s not cartoon style like Street Fighter… but it’s not animated photos like Mortal Kombat, it’s almost a mix of the two. 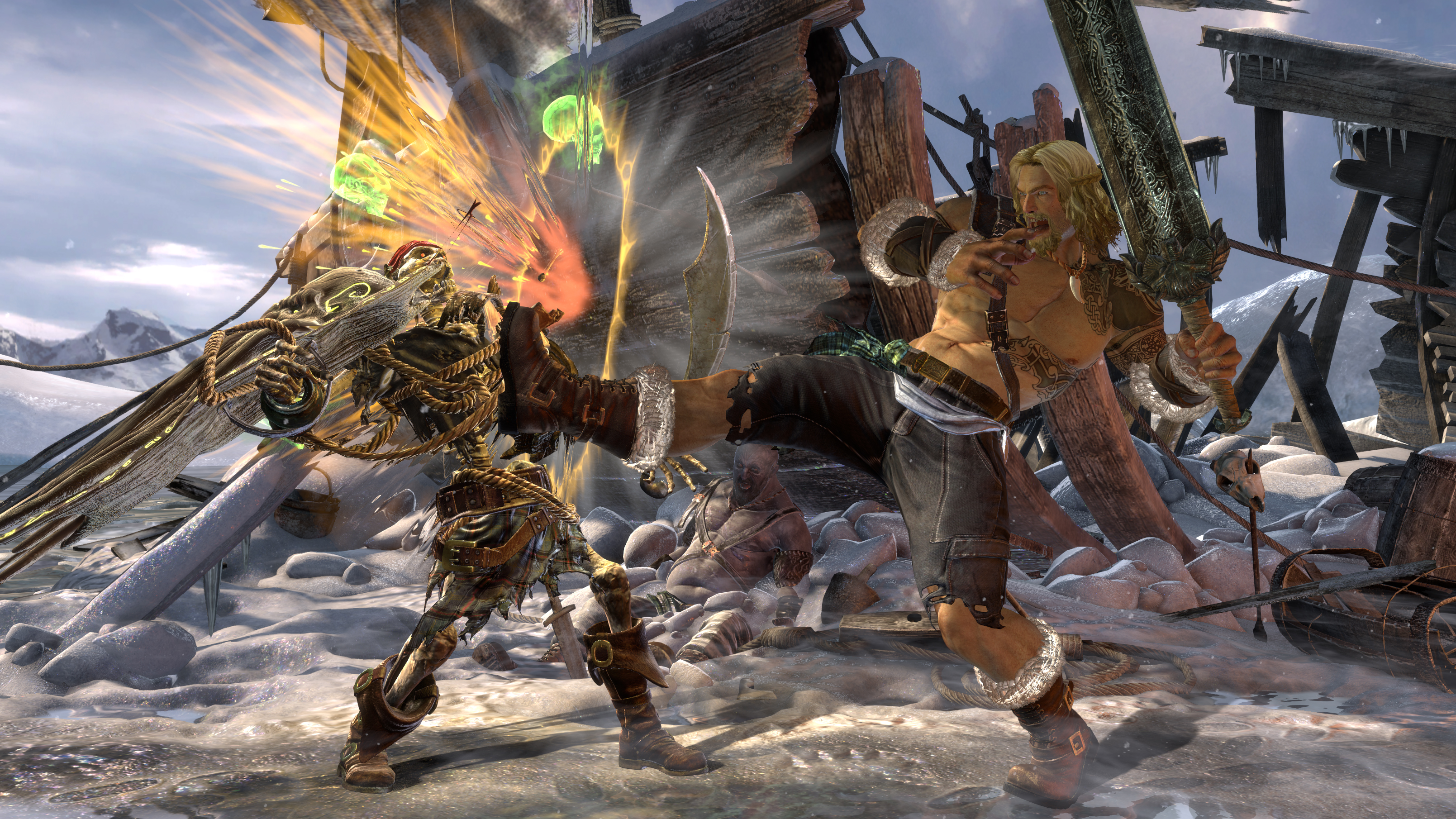 Jump now to the present and as has been said “everything old is new again”. Killer Instinct is back, but it is indeed new. Taking a free to play approach the game’s dynamics have changed somewhat. You begin with a modest selection of characters, but each one is distinctly different in how they play. My preference was to fight with Tusk as his fighting style was more up my alley… and that’s kind of part of the appeal here… if you don’t seem to be doing well playing the game… change who you are playing as and you could have a totally different experience. The skills and moves do make a difference and whilst I got totally obliterated as Kim Wu… switching to Tusk allowed me to start carving up my opponents. 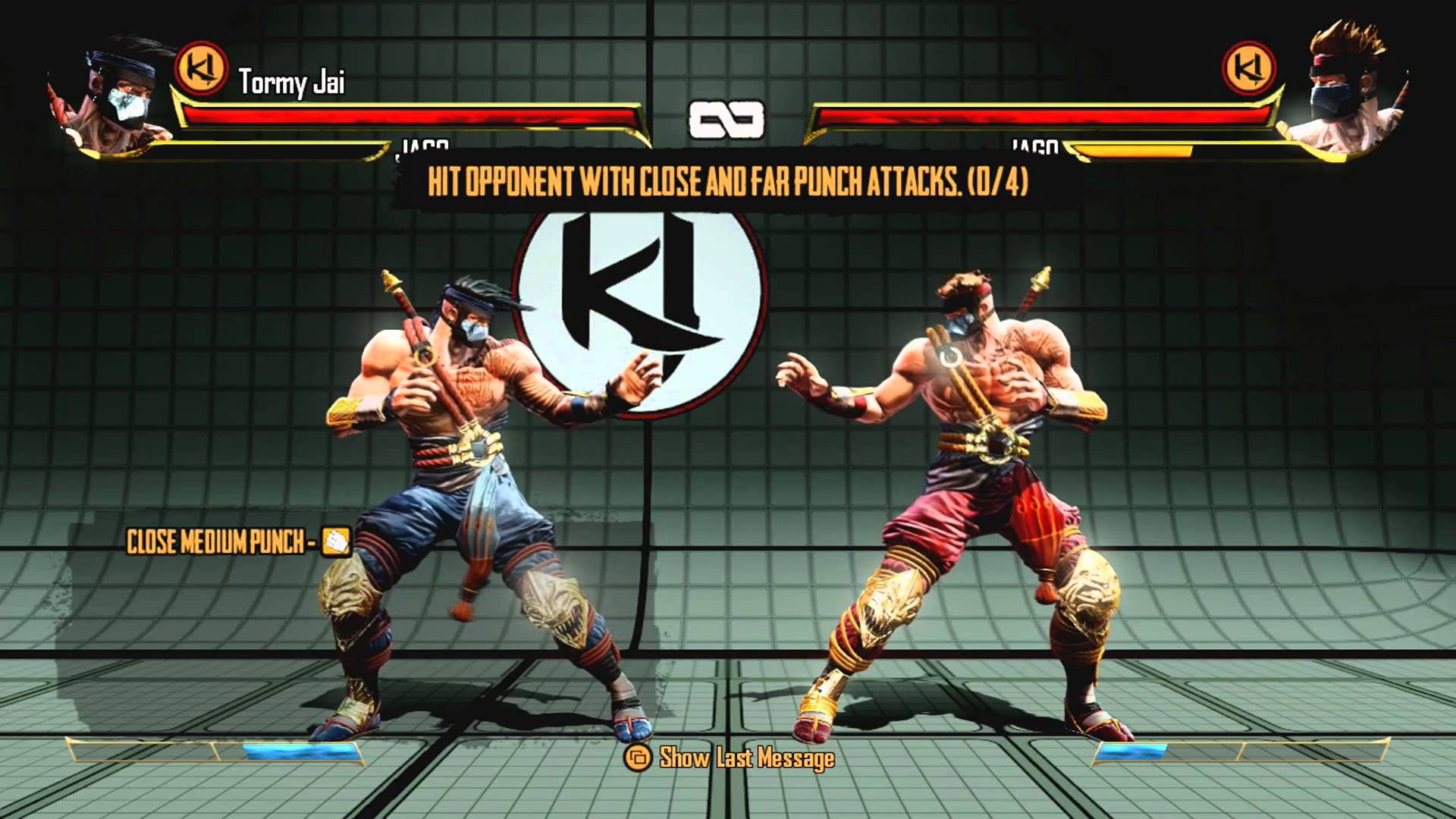 There’s a lot more to do here too. If you haven’t played a fighting game before, or if you need a refresher Killer Instinct has you covered with training rooms… kind of like Neo’s training in The Matrix. If you want to get the benefit of completing fights but don’t have the time to put into it… you can set up a shadow fighter… basically the game will have you fight their instructor three times and from those fights it will “learn” your fighting style and apply that to your shadow fighter… if you complete more fights those results/tactics will be added to your shadow fighter. It’s an innovative way to let people build experience through their own skills but whilst not having to put in the countless hours. 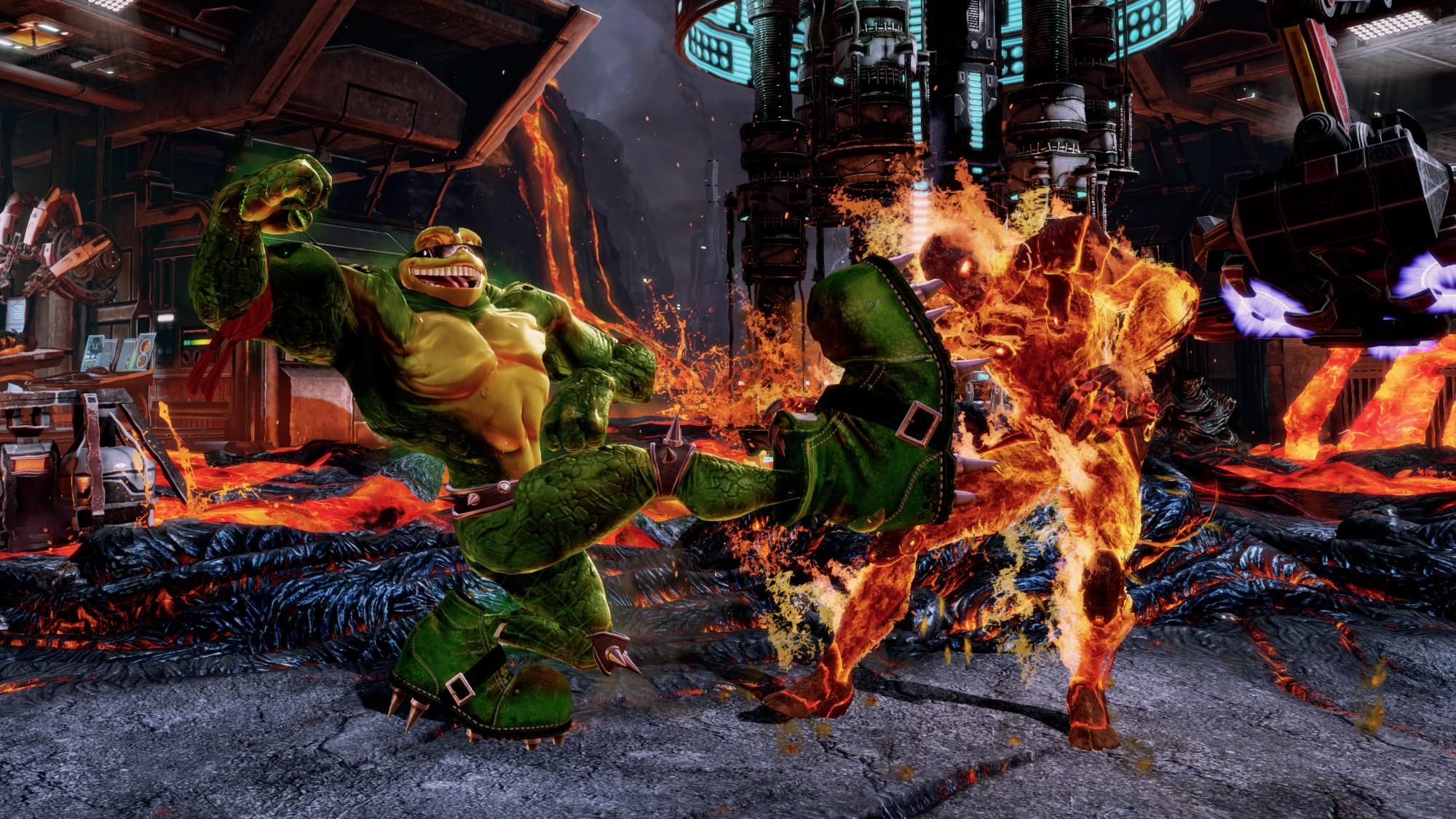 Visually it’s quite striking too… you can see how those familiar characters have evolved over the years and to now be able to play them at home looking infinitely better than they ever did in that arcade is a real treat. The backgrounds now look far more vivid and alive too. The best comparison would be if you watch Toy Story (which at the time it first came out was ground breaking and visually stunning) then watch Toy Story 3… the amount of detail that has been added and the impact that has on the overall immersion is impressive to say the least.

As if all of that wasn’t enough to make it stand out in the very franchise fan based fighting genre… there are cameos! It’s one thing to play as different fighting characters… but when you throw in someone from a totally different game and get to play them with all the strengths (and weaknesses) from that game… it’s really quite something. Mortal Kombat does a similar thing with it’s extended character roster with movie characters… Killer Instinct has Rash from Battle Toads and The Arbiter from Halo. 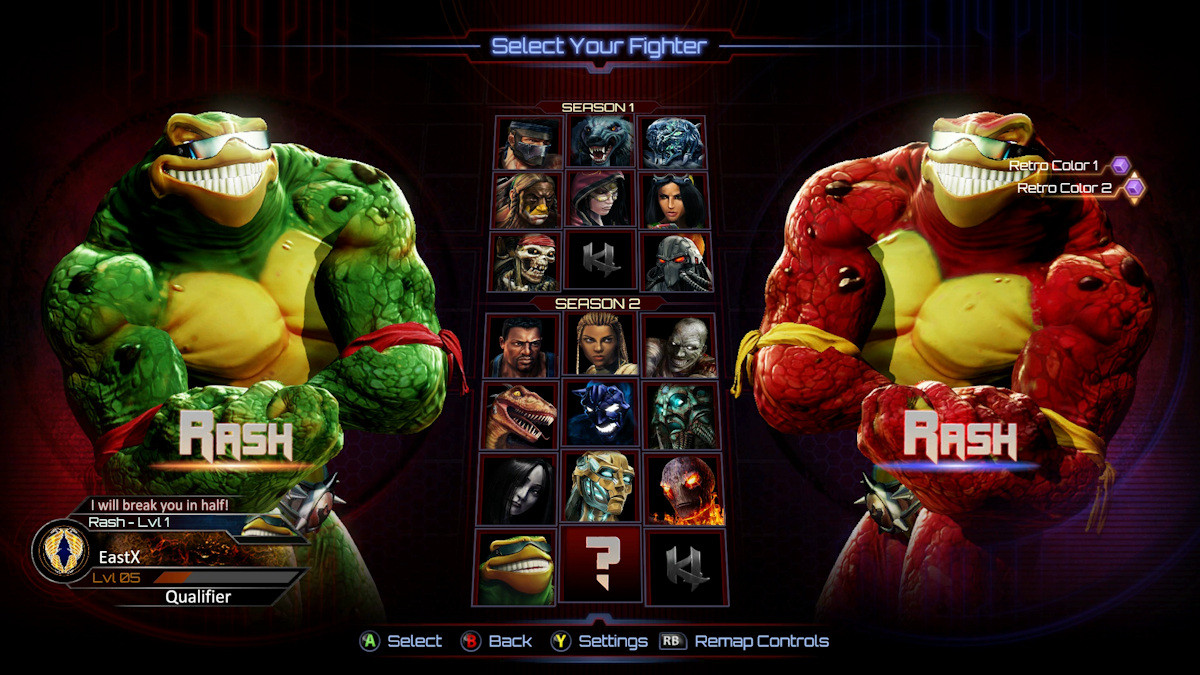 For anyone who is new to fighting games I think this is a great option… I’m mediocre at best but it’s very easy to seem “skilled” when you mash the buttons (or at least I felt like I seemed “skilled”) and the satisfaction of pummeling your enemy mercilessly is perhaps greater than it should be.

It’s free to play and the main cast of characters gets rotated as “free sample characters” so if you want to know how a given character plays you can give them a trial when they pop up in your roster.

A very worthy addition to your games catalogue and who knows… you may get so engrossed you want to pay to experience it all! Good for a pick up and play or a serious learning experience.