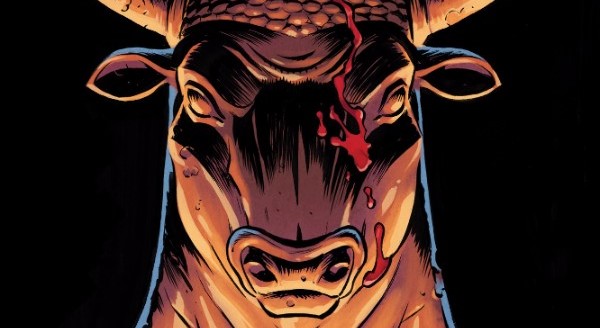 KILL THE MINOTAUR RUSHED BACK TO PRINT!

Image Comics and Skybound Entertainment are pleased to announce that the new hit series KILL THE MINOTAUR, from video game and film writers Chris Pasetto (Sanitarium, co-writer of feature film Air) and Christian Cantamessa (Red Dead Redemption, co-writer and director of Air) and comics artist Lukas Ketner (WITCH DOCTOR), is being rushed back to print to keep up with customer demand.

Athens lost the war to Crete. Now, they must pay tribute to King Minos by sacrificing their best citizens to his unearthly labyrinth and the terror within. Conspirators believe Theseus can be the hero they so desperately need to end the mad king’s bloody reign…but no one in this world has ever encountered anything like the savage minotaur.

Select praise for KILL THE MINOTAUR:

“Putting a fresh spin on an age-old myth is no easy feat, but that’s exactly what Chris Pasetto and Christian Cantamessa have done. The art by Lukas Ketner is equally strong…no panel feels sparse or underutilized.” —IGN

“A quality creative team’s take on the myth of the labyrinth may end up being one of the definitive tellings.” —Multiversity Comics

“KILL THE MINOTAUR manages a straightforward simplicity with effective characterization to make the dark and disturbing mythology more accessible, but never sacrifices quality or depth to do so. New layers to the original myth are explored through beautiful, haunting, and extravagantly detailed art.”
—Comic Bastards 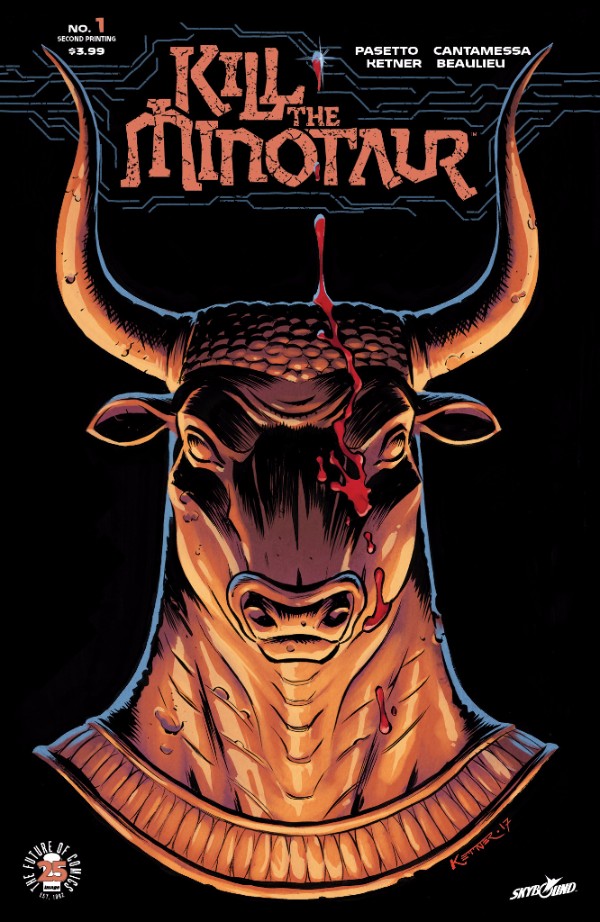