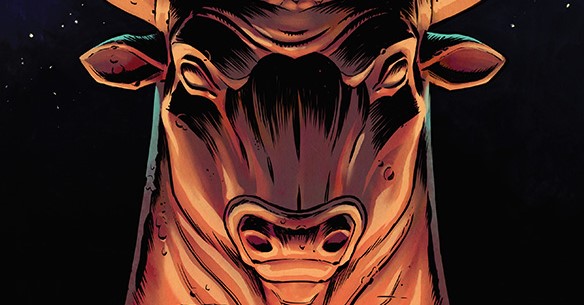 Athens lost the war to Crete. Now, they must pay tribute to King Minos by sacrificing their best citizens to his unearthly labyrinth and the terror within. Conspirators believe Theseus can be the hero they so desperately need to end the mad king’s bloody reign…but no one in this world has ever encountered anything like the savage minotaur.

“Growing up in Italy, I was fascinated with mythology and its archetypal stories,” said Cantamessa. “Our goal is to continue a time-honored tradition of storytelling and to offer a novel take for a modern audience.”

“I’m honored that Image and Skybound have included KILL THE MINOTAUR in their lineup,” said Pasetto. “It’s been amazing working with Christian to create this fresh take on a classic myth, and Lukas has done an outstanding job bringing our world and characters to life with his art.”

“The story of Theseus and the Minotaur was my favorite Greek myth as a kid, and Christian Cantamessa and Chris Pasetto have really run with that classic and twisted it into something shocking and fun,” said Ketner. “The series has been an absolute joy to draw, and it’s an honor to have my artwork treated to Jean-Francois Beaulieu’s coloring expertise.” 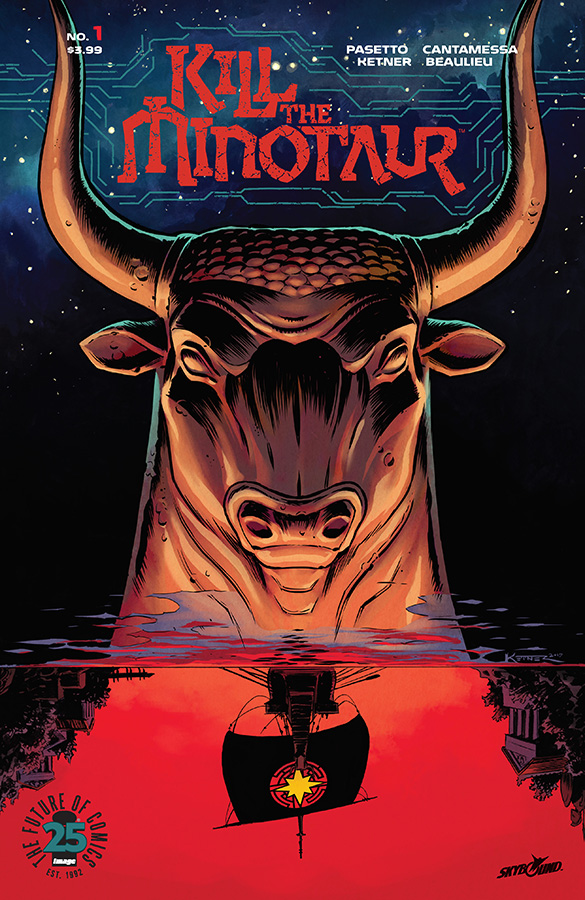