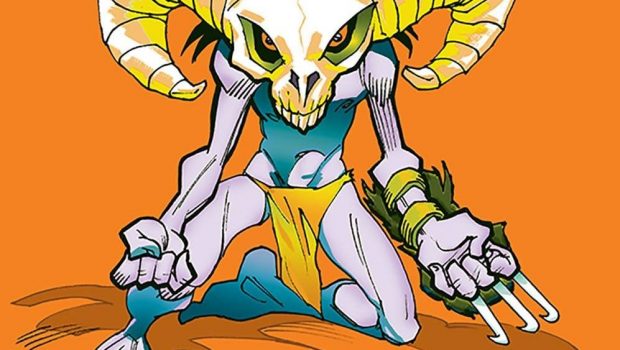 Man of Action Entertainment’s beloved I KILL GIANTS co-creator and writer Joe Kelly teams up with lauded British cartoonist Ilya for an all-new all-ages series packed with thrills in KID SAVAGE, VOL. 1 set to hit stores from Image Comics this April. An excerpt from the forthcoming KID SAVAGE will be a featured Free Comic Book Day title from Image Comics this year.

When the pioneering “First Family in Space” takes a catastrophic wrong turn on their maiden voyage, they crash on a dangerous alien planet. Their 21st century know-how is useless against the harsh environment, and survival seems unlikely, until they meet a strange ally…a mysterious orphan boy who’s short on temper but big on survival skills.

“When I was a kid, I loved taking toys from different corners of the toybox and putting them in stories together. Astronauts with dinosaurs. Superheroes and talking cars. Didn’t matter so long as the world in my head was vast and the characters were cool,” said Kelly. “Kid Savage continues that theme of play for me. I wanted to write an all-ages book featuring genre-mashing adventure and an honest, modern family dynamic. Thanks to the deft lines of ILYA and clever hues of Gary Caldwell, Kid Savage is a thrill ride of color and shape, and at the same time there’s a humanity to the characters, even the non-human ones, that I hope new readers and seasoned fans can relate to. It ain’t easy being the first family in space, but it’s a ton of fun if you’re willing to go along for the ride.”

It is available for pre-order now on Amazon, Barnes & Noble, IndieBound, and Indigo. 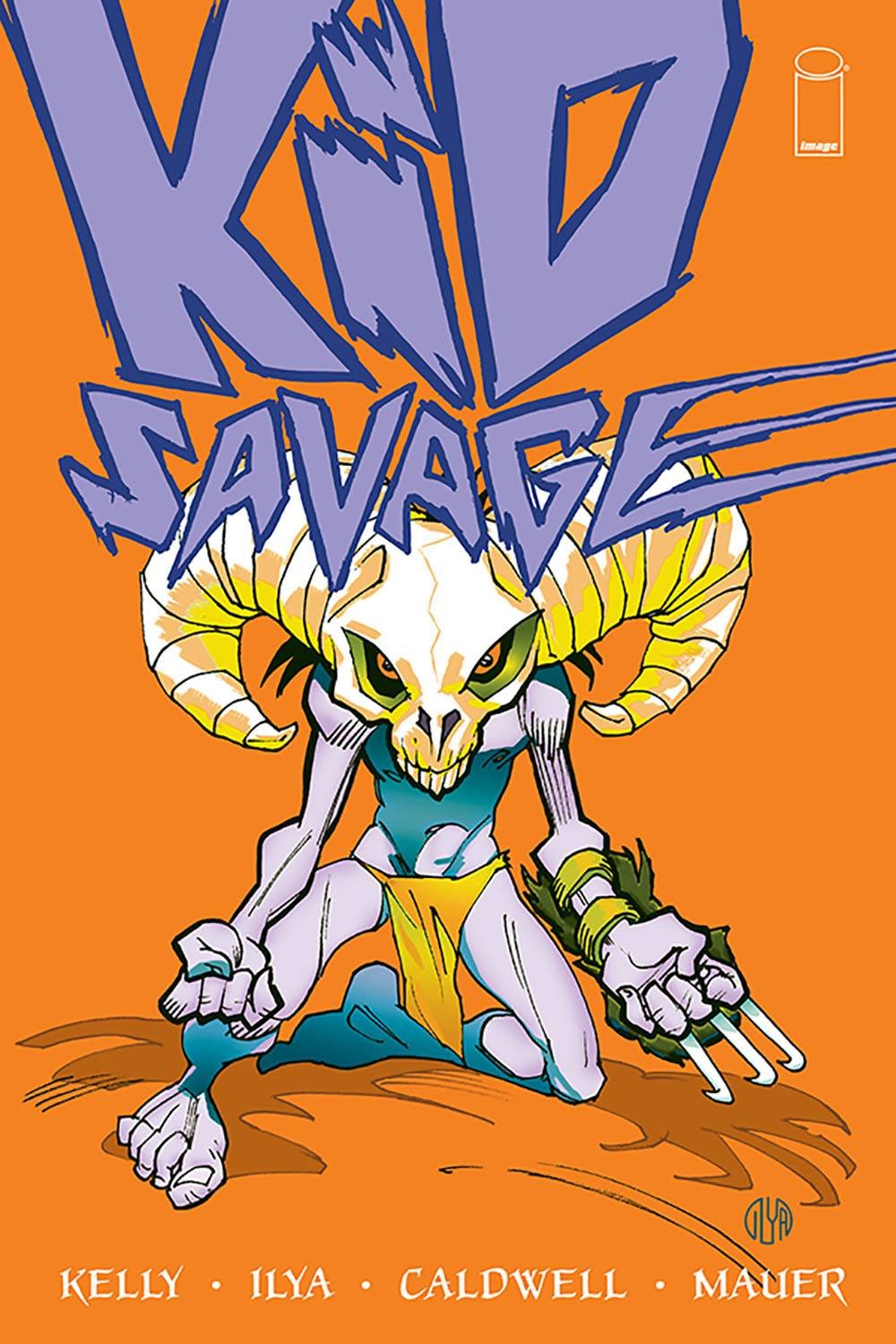