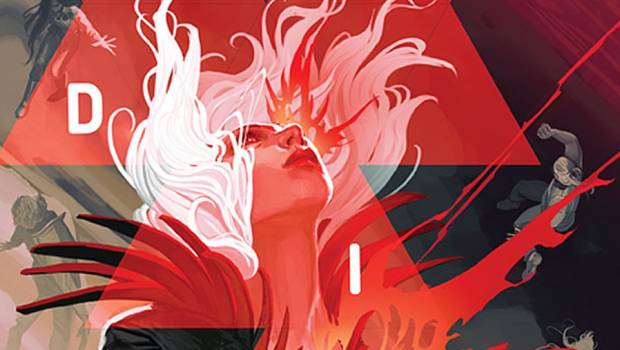 Writer and co-creator of bestselling and Eisner Award-nominated THE WICKED + THE DIVINE, Kieron Gillen teams up with highly sought-after artist Stephanie Hans in an all-new, ongoing series titled DIE. The series will launch with an oversized debut issue from Image Comics this December.

DIE is a pitch-black fantasy where a group of adults have to deal with the returning unearthly horror they barely survived as teenage role-players.

Perfect for fans of THE WICKED + THE DIVINE’s urban fantasy, DIE can best be described as Jumanji with goth sensibilities.

“It’s worryingly zeitgeisty. Role-playing games are part of the cultural conversation in a way they haven’t been since the 1980s,” said Gillen in an exclusive interview with The Hollywood Reporter. “I suspect DIE is going to sit a little apart from most of it, especially the comics. Most of the D&D comics either are straight satires or leaning into the fun and games of those memories. We’re a lot bleaker. It’s me, so it’s still playful, but I take fantasy games as seriously as I take pop music and this is a product of that.”

Hans similarly has experience in playing Role-Playing Games (RPGs) and likened the collaboration and creative process of building out the world of DIE to them. “I always think that working as a team is like a dance. You have to trust your partner while he does the same. Funny enough, I see panels as music notes,” Hans told The Hollywood Reporter. “But in this one, Kieron is a lot like the gamemaster, I trust him to build a beautiful narrative while I do the gesticulation. Worth mentioning: when I was still role-playing, I used to describe an RPG as a beautiful story that you create as a group. In a way, we have come full circle.” 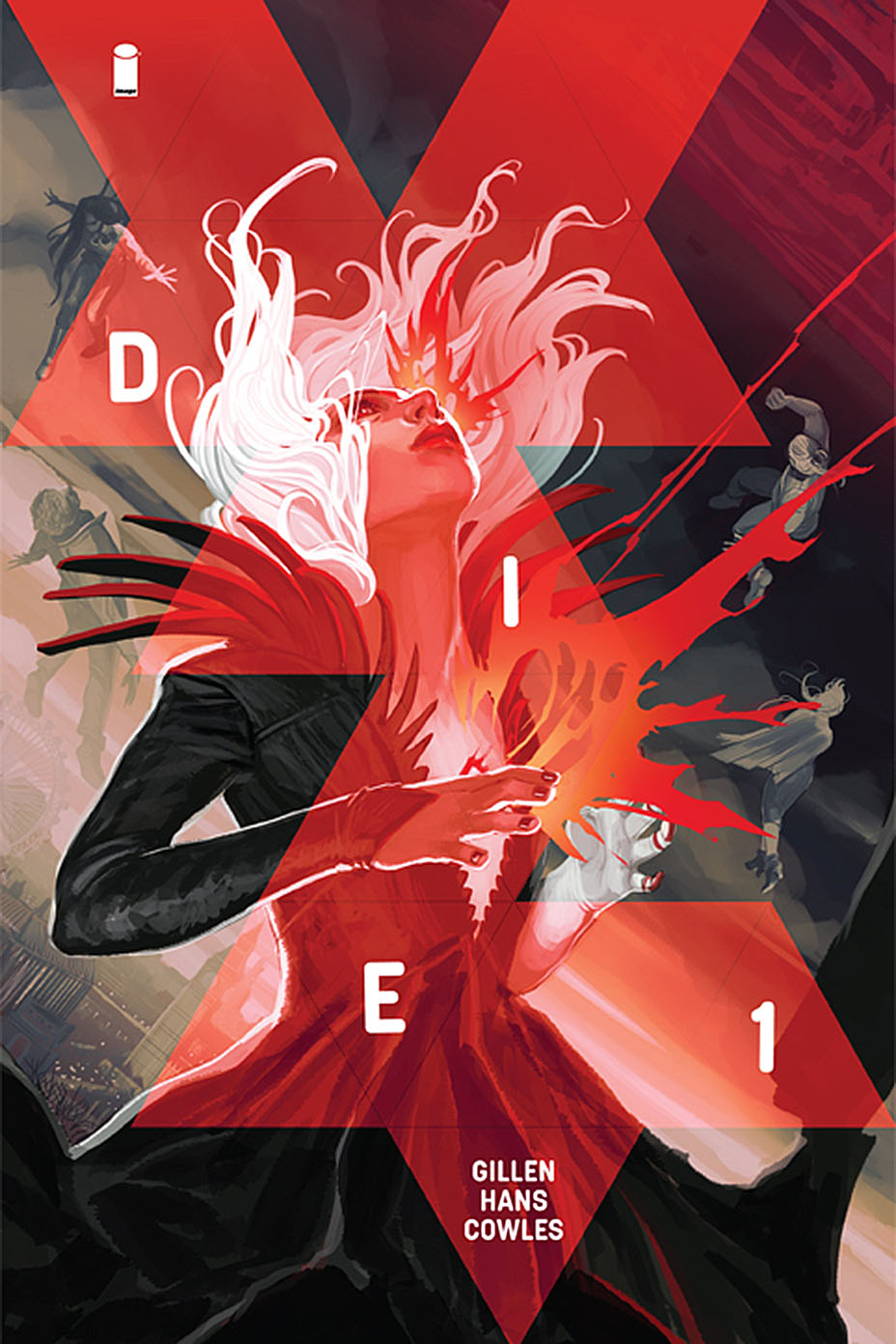 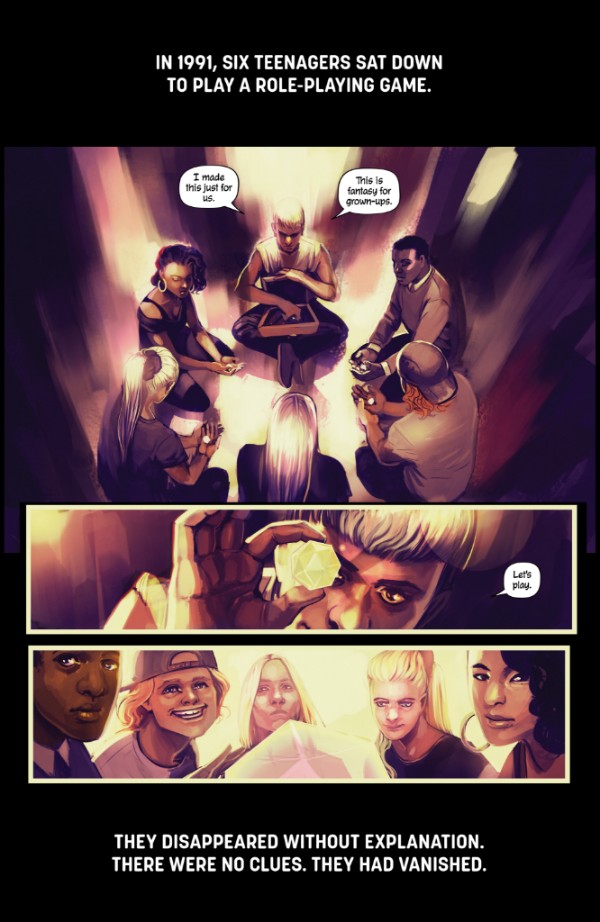 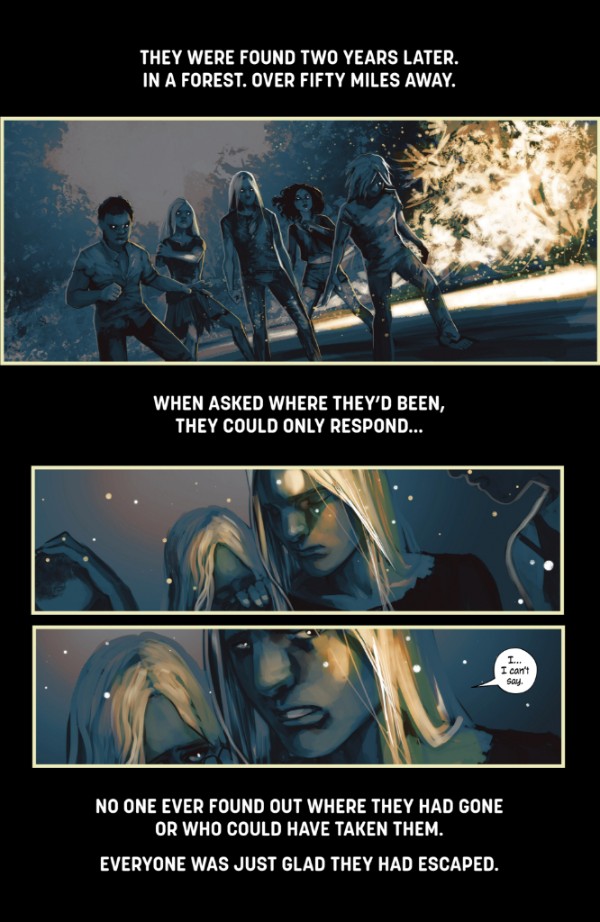 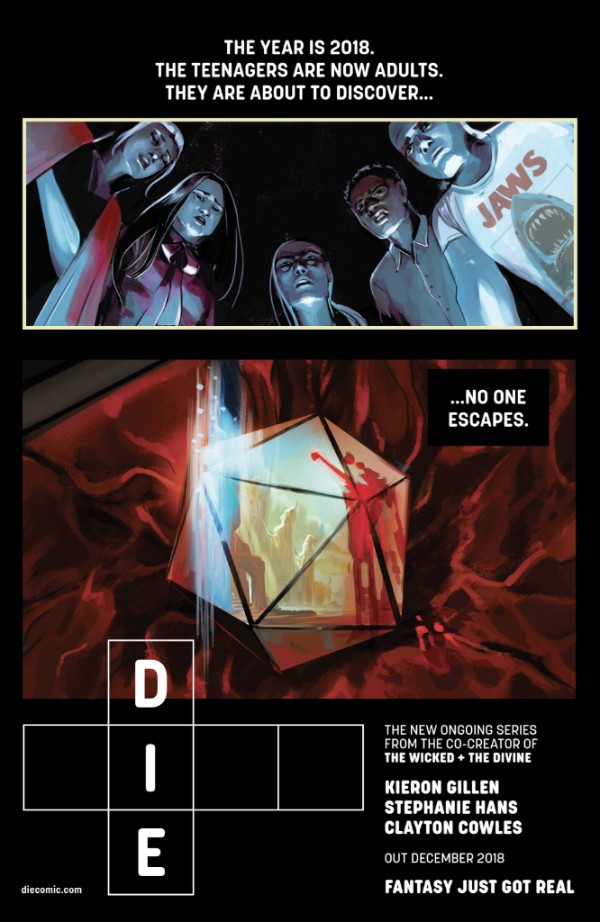