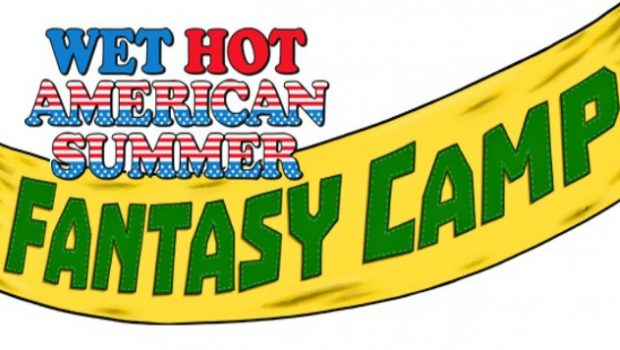 Put on your cut-off shorts, wail on your acoustic guitar, and make sure you’ve got your 20-sided die, because The Devastator, America’s only all-humor press, is launching a Kickstarter campaign to fund an officially licensed role playing game (RPG) based on the classic comedy film WET HOT AMERICAN SUMMER.

Approved by WET HOT AMERICAN SUMMER co-writer and director David Wain, WET HOT AMERICAN SUMMER: FANTASY CAMP is an old school tabletop RPG that allows fans to play as a camper, counselor or staffer, such as Coop, Beth or Gene, and experience one insane day at Camp Firewood. Hump a fridge, end up at a secret pizza party, or save the camp from a renegade piece of Skylab, just like in the original film!

“Who wouldn’t want to play an RPG with drugs, sex, and talking vegetables?” said WET HOT AMERICAN SUMMER: FANTASY CAMP co-author Lee Keeler. “We are thrilled to be working with David Wain, and are glad that he hopped on board when we pitched him the idea for the game.”

“WET HOT AMERICAN SUMMER: FANTASY CAMP is both a compelling stand-alone reading experience and just plain fun to play,” said The Devastator co-founder and game author Geoffrey Golden. “The game includes three customizable story-paths: Save the Camp, Superstardom, and Bonfire Boinking. But even if you’re allergic to the idea of playing an RPG, you’ll want to read the rulebook, which was ‘written’ by The Indoor Kids in 1981.”

“You don’t have to be a crowned class B Dungeon Master to play this game,” said Devastator co-founder Amanda Meadows. “If you’re terrible at math, you’ll still enjoy the experience. My partner co-wrote this game and he’s absolutely terrible at math.”

If funded through Kickstarter, WET HOT AMERICAN SUMMER: FANTASY CAMP will be available to backers in November 2017. Talent from the WET HOT AMERICAN SUMMER film are already backing the RPG, with a book forward from David Wain and “game tip” interviews with actors Michael Ian Black, Joe Lo Truglio, and Marguerite Moreau on how to kickass playing as their characters McKinley, Neil, and Katie. As campaign perks, backers can get the book as a digital download, or as a physical copy (some of which are autographed by the game’s creators). The Devastator will even mail you postcards from Camp Firewood or an actual bottle of dick cream. Backers will also have the chance to play the game early with the creators!

“This summer, Netflix will release WET HOT AMERICAN SUMMER: TEN YEARS LATER,” said Amanda Meadows. “But today, summer comes early with this RPG, and the Dice of Fate is in your hands.” 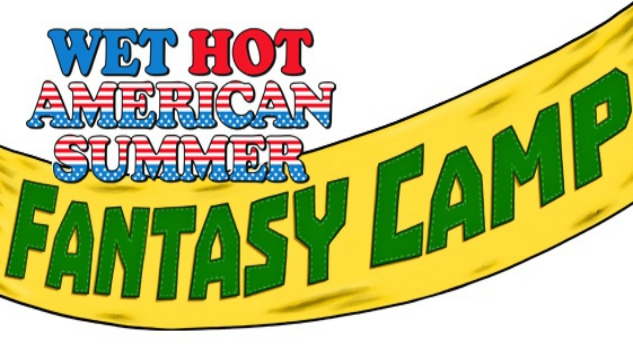