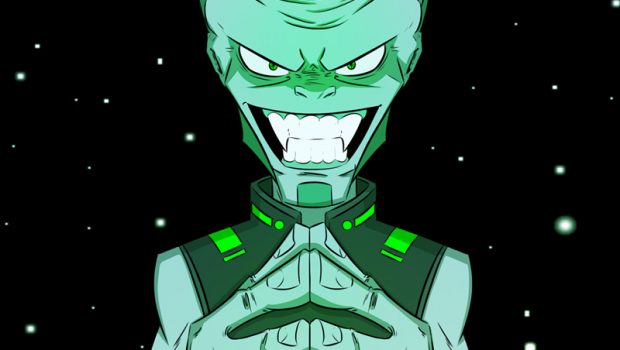 KICKSTARTER ALERT: CAN TWO COMPLETE IDIOTS SAVE THE WORLD IN “UNIT 44”?

Two bumbling Area 51 employees fail to pay the rent on the facility’s off-site storage unit and the secret contents end up falling into the wrong hands. With the fate of the Earth now resting in the hands of the Dimwitted Duo, an alien invasion threatens to wipe out the planet if they can’t retrieve UNIT 44 in time.

Written and lettered by Wes Locher (Hipsters vs. Rednecks, The Undoubtables, Maintenance, The Temporal) and with art and colors by Ed! Jiménez (Backfired, Secrets and Shadows) UNIT 44 volume one will collect the full 88-page series, pin-ups, essays, and include a never-before-seen backup comic.

“We’re so excited to bring UNIT 44 to print,” Locher said. “We exposed ourselves to a digital audience and now we’re looking forward to exposing ourselves to comic shop customers across the world. Wait a sec… I think that came out wrong.”

The series’ cast features two bumbling Area 51 employees, a pair of unwitting rednecks who purchase a locker full of government secrets, and an army of moody aliens who act more like jealous ex-girlfriends than the little green men of sci-fi lore, sending them on a collision course as the agents race against time to save mankind.

To raise funds to support the graphic novel’s initial print run, the creators are turning to the crowdfunding platform Kickstarter.  Potential backers can pre-order a copy of the graphic novel as well as snag posters, UNIT 44 merchandise, and artwork from the creators >> https://www.kickstarter.com/projects/weslocher/unit-44-the-funniest-ing-comic-youve-ever-read 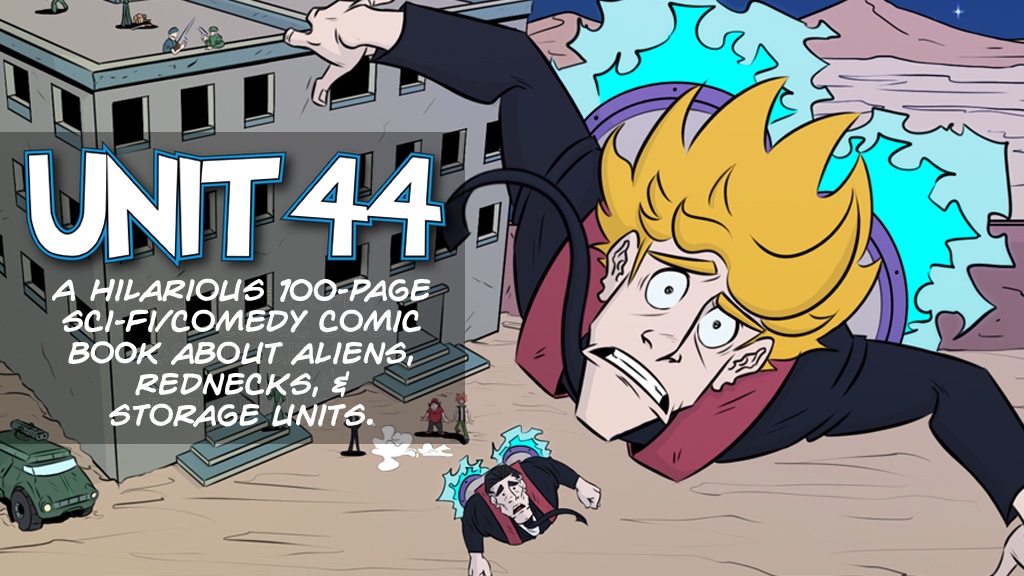 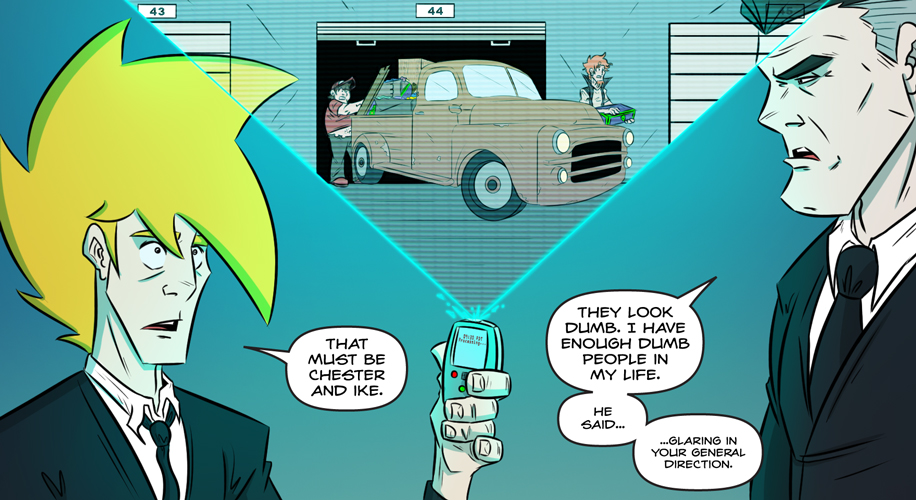 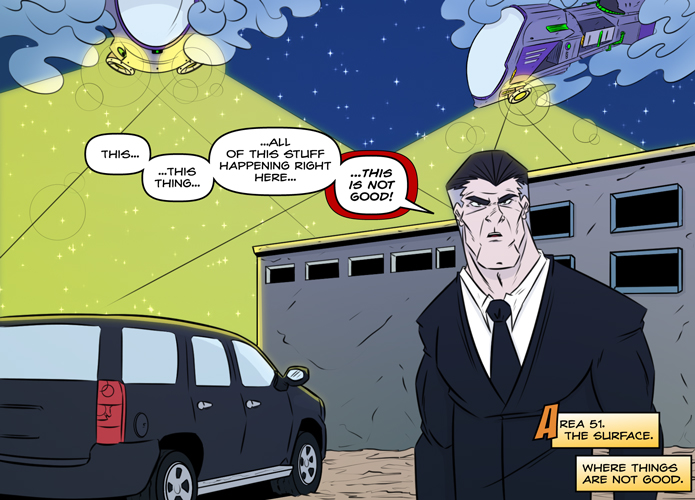 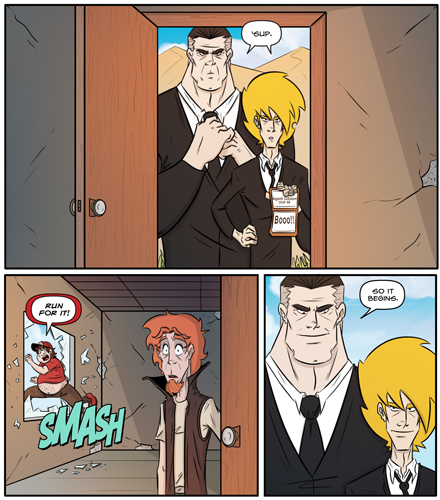 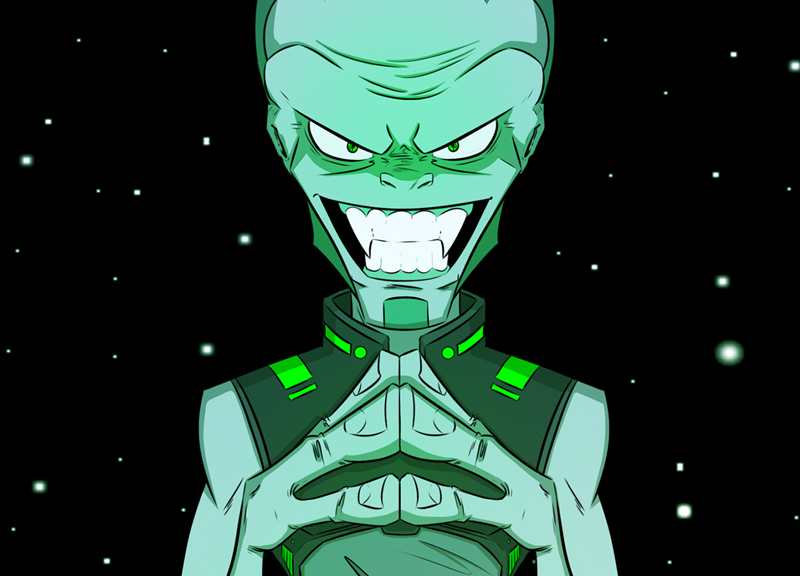