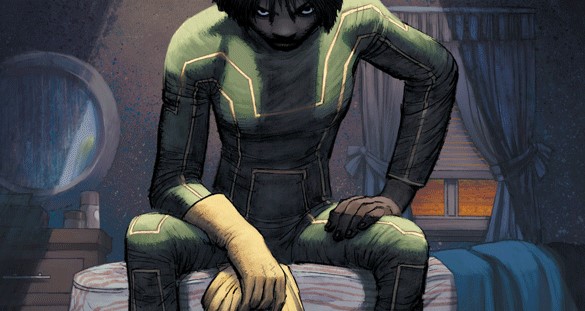 The highly anticipated new story arc of Mark Millar and John Romita Jr.’s KICK-ASS #1 is being rushed back to print in order to keep up with the overwhelming demand. Image Comics is pleased to reveal that KICK-ASS #2 and #3 will feature variant covers with art by Francesco Francavilla and Daniel Warren Johnson respectively.

KICK-ASS is back—ready to wipe out the city’s criminal lowlives, destroy its gangs, and save its communities from decay. But there’s a new face beneath the old mask, a new figure wearing that famous green and yellow spandex. Who is this new vigilante superhero? Who can fill Dave Lizewski’s shoes? Find out in KICK-ASS #1 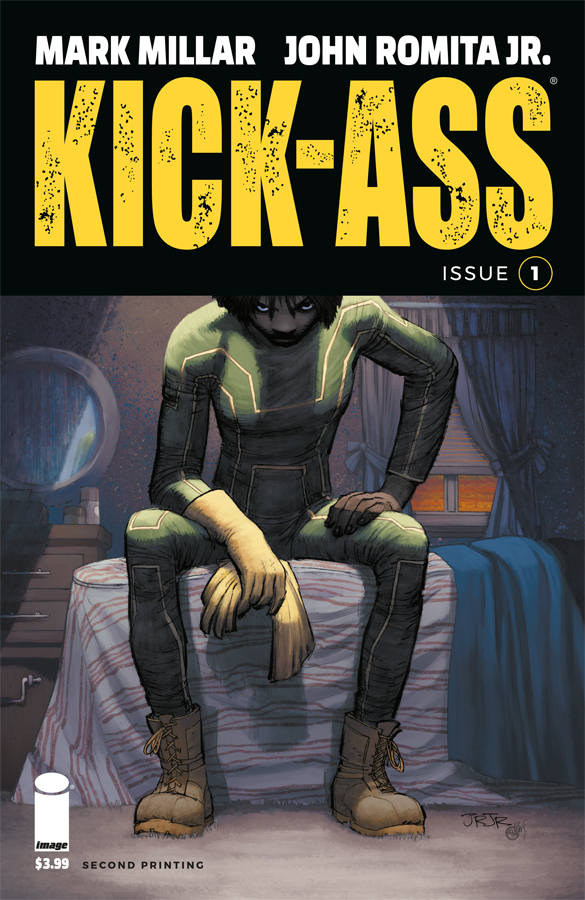 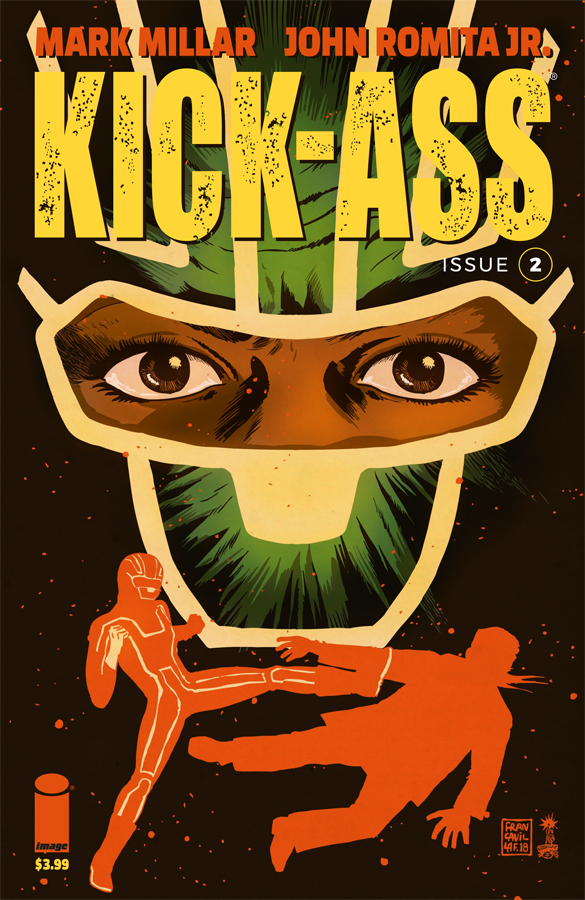 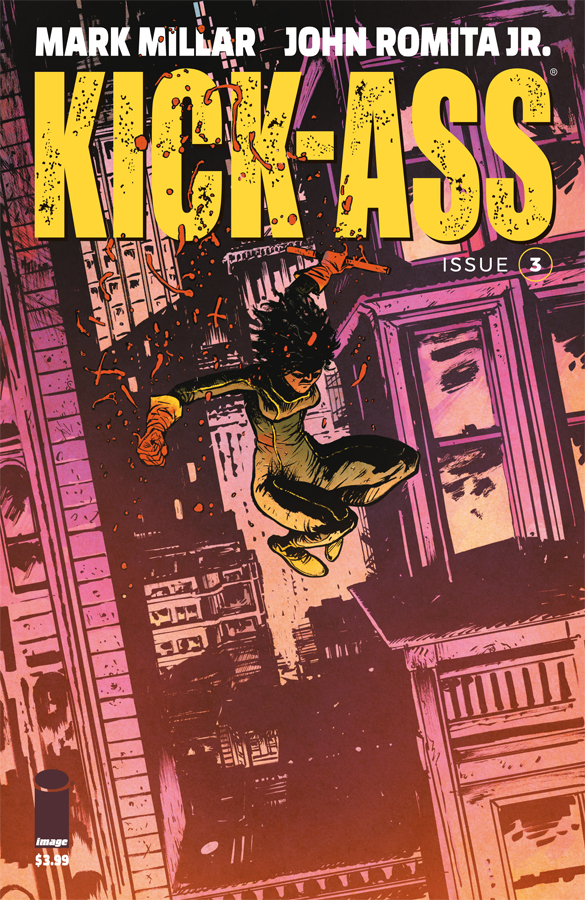