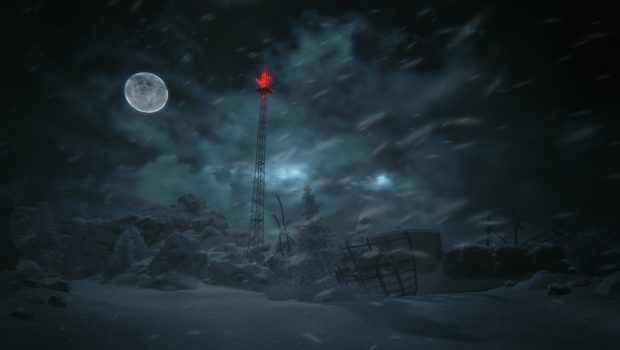 Kholat – a thrilling horror game based on the true events of the Dyatlov Pass – to debut on Xbox One next month!

It took some time, but it’s almost here! Kholat on Xbox One is finally happening, and IMGN.PRO is excited to share the news with all the gamers that have been patiently waiting for the game to be available on their favorite console. On June 9th this year, fans of horror and unsolved mysteries will be able to purchase Kholat from the Xbox Store for 19,99 USD, but that’s not the end of the good news! A week before launch on June 2nd, pre-orders for the game will start.

Łukasz Kubiak, co-author of the game’s narrative, says: “We never thought that Kholat would become so popular. Thanks to the amazing feedback we have received from players around the world, today we are proud to announce the game’s upcoming launch on Xbox One. At the same time we’re aware that our fans have many questions and that there are many theories and assumptions concerning the events we have presented in our story. All I can say right now is that, looking at how big our community has become, answers to those questions may emerge in the future.”

Kholat is an FPP storytelling/experience game with horror elements developed by independent studio and global publisher IMGN.PRO. The title is inspired by the true events of the “Dyatlov Pass incident”, which took the lives of nine Russian students who went on an expedition in the northern Ural Mountains. The team never reached its goal, and the entire crew died in strange circumstances that have yet to be explained. The mystery has given rise to many theories and much speculation. In Kholat, gamers follow their own path, gradually sinking into the hostile environment. There is only one objective – to find out what happened. Everything is tied together by the fantastic narration by Sean Bean.