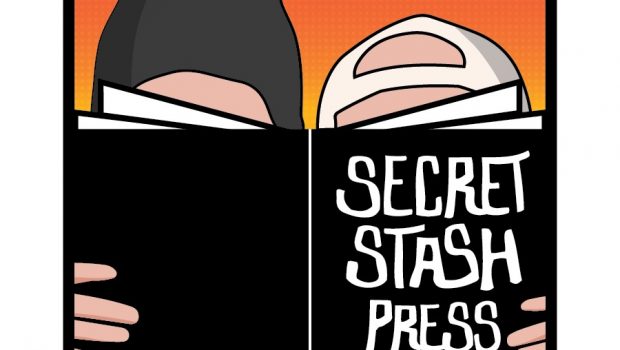 Dark Horse Comics, along with Kevin Smith’s Secret Stash Press, is thrilled to announce a new line of comics penned by the award-winning writer/director himself!

The line will launch in Fall 2022 with Masquerade, an eight-issue masked avenger tale about a budding vigilante, followed by Quick Stops, an ongoing anthology series set in the world of Smith’s View Askewniverse movies, featuring characters from such cult classic films as Clerks, Mallrats, Jay & Silent Bob Strike Back and more! Smith’s publishing plans go beyond his own books: he plans to expand the line to include titles from other creators as well.

“I’ve been a fan of Kevin’s films for years. The fact is, we have much in common. We’ve both worked in our own comic shops, worked in the film business, but most of all, have a passionate love for the comics medium. It only makes sense for us to finally team up and I am extremely proud to announce his exciting new line of comic books and graphic novels here at Dark Horse. Kevin has a brilliant, creative mind and I can’t wait to see what he has in store for all of us.”—Mike Richardson, Dark Horse Comics President and Founder

“2022 marks the 25th anniversary of my comic book store, Jay & Silent Bob’s Secret Stash. And after a quarter century of selling comics, the Secret Stash is going to MAKE our own comics! Following the recipe written by Mike Richardson eons ago when he turned his comic shop into a legendary comic book publisher, the Secret Stash is ready to take the next step in its evolution. I’m ecstatic for Secret Stash Press to become a part of the Dark Horse multimedia empire and I hope our books will bring new customers into comic shops and delight regular readers from all around the world.”—Kevin Smith, Award-winning Filmmaker 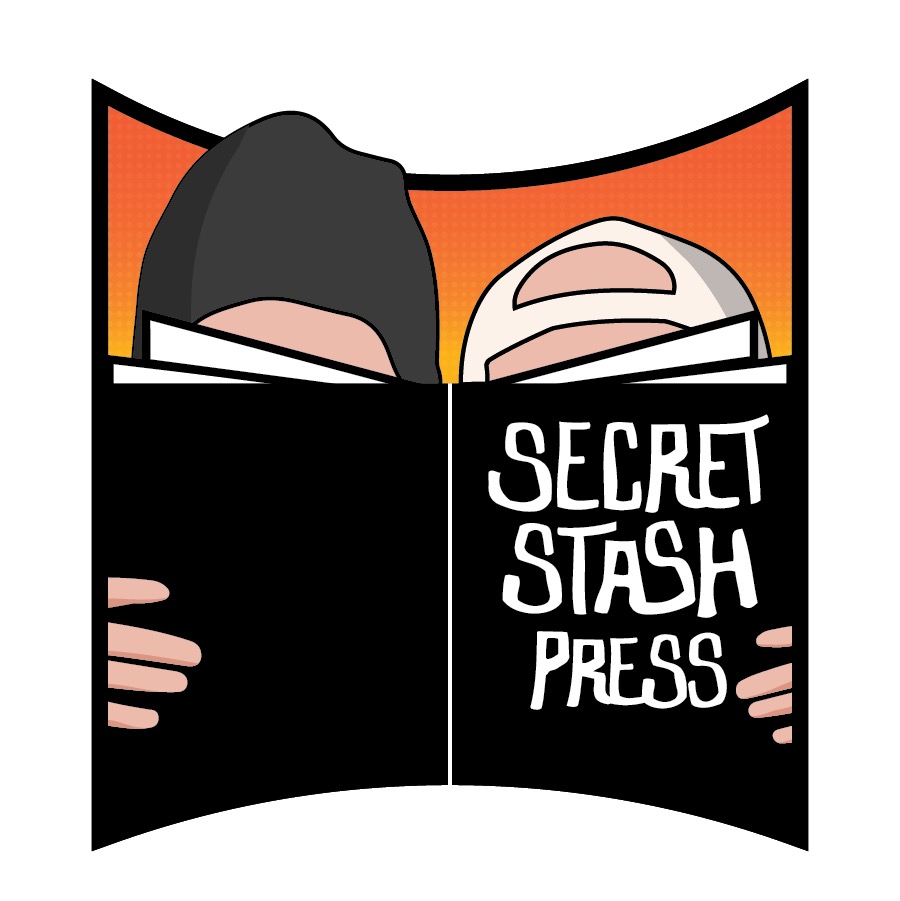