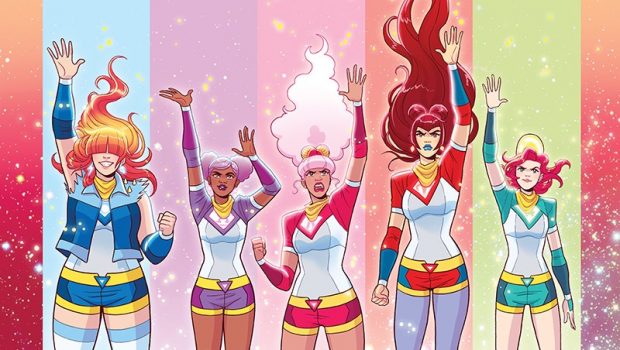 The Zodiac Starforce is an elite group of teenage girls with magical powers who have sworn to protect our planet against dark creatures. After defeating former Zodiac Starforce member Diana and her mean-girl minions, the girls thought they’d get a little break from protecting our world. Unfortunately, Zodiac Starforce: Cries of the Fire Prince finds our favorite magical teenage girls battling a new big bad!

The first issue of Zodiac Starforce: Cries of the Fire Prince (of four) goes on sale July 5, 2017.

Praise for Zodiac Starforce: By the Power of Astra:

“If you’re a fan of Gotham Academy, Giant Days, or The Runaways, I strongly recommend checking out this book.”—Comicosity

“Zodiac Starforce is a bright, brilliant debut issue of what promises to be an exciting new series. It’s lots of fun and smarter than one may expect. Well worth picking up.”—Major Spoilers

“This is a really fun story, but it’s not all rainbows and happy vibes—there’s plenty of action, dark threats, emotional tension, and monsters to balance out the cheery colors. Zodiac Starforce has a touch of everything, and it all blends together to create a truly exciting story.”—Comic Bastards 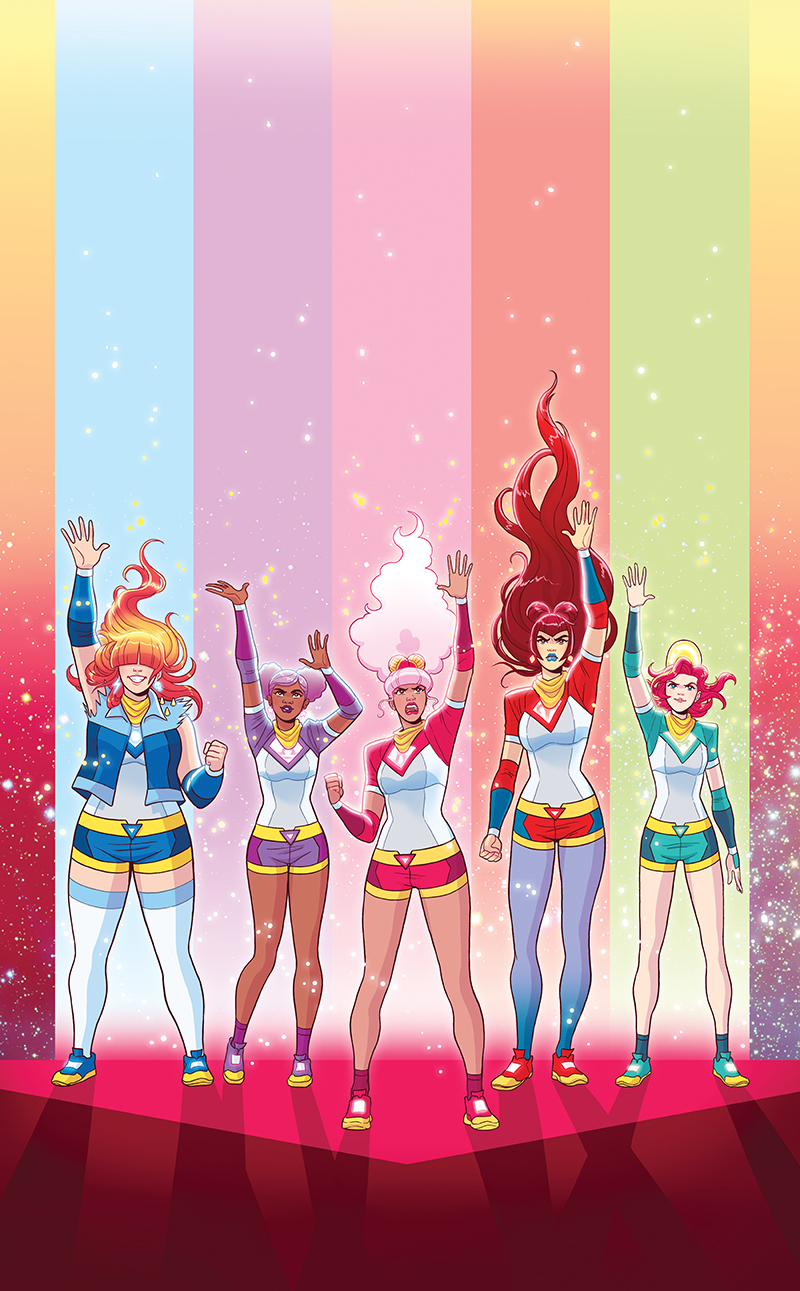