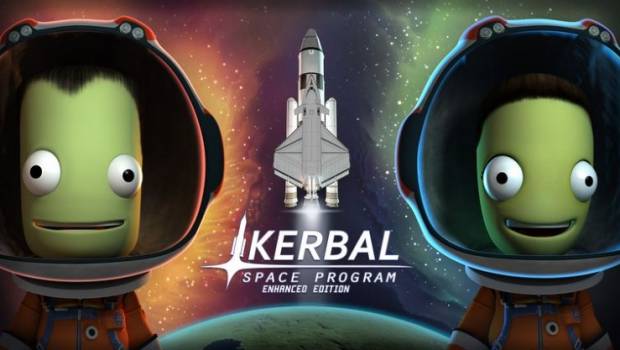 Kerbal Space Program: Enhanced Edition Complete is the biggest Kerbal console bundle yet bringing together all the content from the base game, History and Parts Pack’s additional missions inspired by historical events, launch sites, and suits, as well as Breaking Ground’s fresh robotic parts and extended toolset to collect scientific data.

Furthermore, this year Kerbal Space Program celebrates its 9th anniversary! Head here to watch a special anniversary video looking back on the fascinating journey of this ever-evolving title.