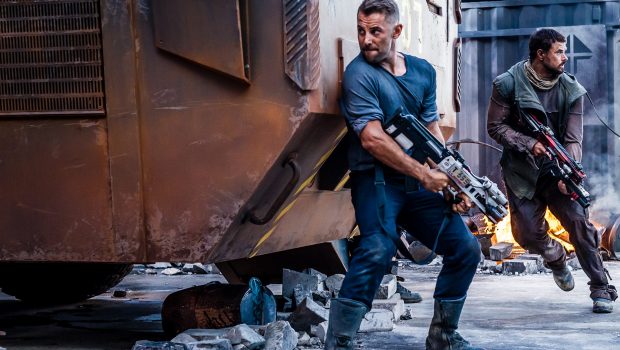 Kellan Lutz to Visit Australia for The Osiris Child

Kellan Lutz (The Expendables 3, The Twilight Saga films) will travel to Australia to promote the upcoming sci-fi film THE OSIRIS CHILD: SCIENCE FICTION VOLUME ONE, which has its Gala premiere at the 2017 Gold Coast Film Festival on Friday, 21 April.

During his visit Lutz will also attend the pop culture expo Supanova on the Gold Coast (22-23 April) and in Melbourne (28-29 April). He will also be appearing at Q&As in Sydney and Melbourne from 24-27 April, ahead of the film’s exclusive theatrical release with Event Cinemas and Village Cinemas nationwide on May 18, 2017.

Set in the future in a time of interplanetary colonisation, Sy (Kellan Lutz), a mysterious drifter, meets Kane (Daniel MacPherson), a lieutenant working for an off-world military contractor, EXOR.

The unlikely pair must work together to rescue Kane’s young daughter (Teagan Croft) and reach safety amid an impending global crisis which was brought on by EXOR itself. Teaming up with a pair of renegades (Luke Ford and Isabel Lucas), Kane and Sy clash with EXOR in an attempt to escape while battling the savage creatures that roam the barren planet. 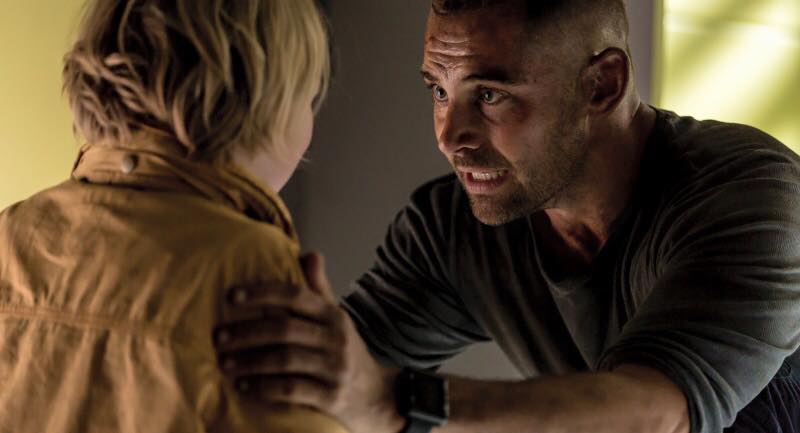 THE OSIRIS CHILD: SCIENCE FICTION VOLUME ONE is an adrenaline-fueled sci-fi adventure.

Tickets are now on sale for the Sydney and Melbourne Q&As, for more information please visit –