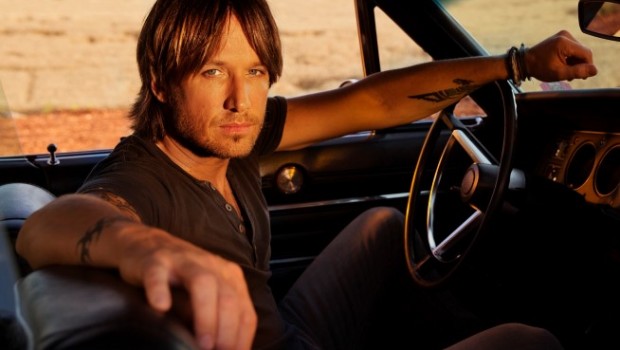 ARE YOU READY TO LIGHT THE FUSE?

Grammy and ARIA Award winner Keith Urban will return in 2014 with his Light The Fuse Tour Australia.  The all-new show will travel around Australia kicking off in Townsville on June 14, and will feature first-time performances of new music from Urban’s #1 album ‘Fuse’, alongside many of his biggest hits.

Tickets for the Light The Fuse Tour Australia go on sale today, Monday 9 December at 9am (local time) from Ticketek: www.ticketek.com.au

Urban has given a preview of what you can expect on the tour here: http://smarturl.it/AUtourVideo

The shows will feature new music from Urban’s gold selling album ‘Fuse’, which simultaneously debuted at #1 in Australia, the US and Canada on release in September. Featuring the US #1 hits ‘Little Bit of Everything’ and ‘We Were Us’ as well as the new single ‘Shame’, ‘Fuse’ is Urban’s much-anticipated seventh studio album and his first in three years.

The Light The Fuse Tour Australia will follow Urban’s performance at the 2014 Clipsal 500 After Race Concert in Adelaide on Sunday March 2.

Tickets on Sale Monday 9 December at 9am

For all official Keith Urban news and ticket information, go to www.keithurban.net