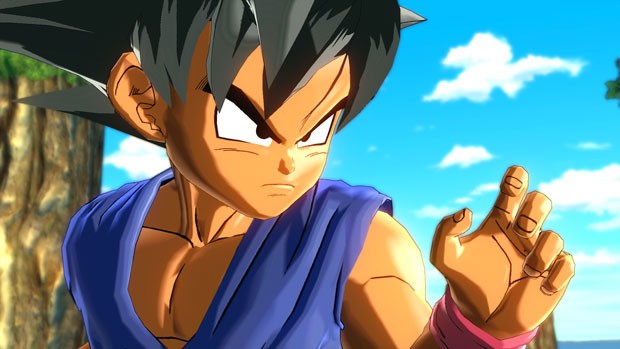 Kefla joins the battle in DRAGON BALL FighterZ and new gameplay features to be added in the 3rd season!

As Season 3 begins, more features will be added to DRAGON BALL FighterZ to make the fights even more exciting.