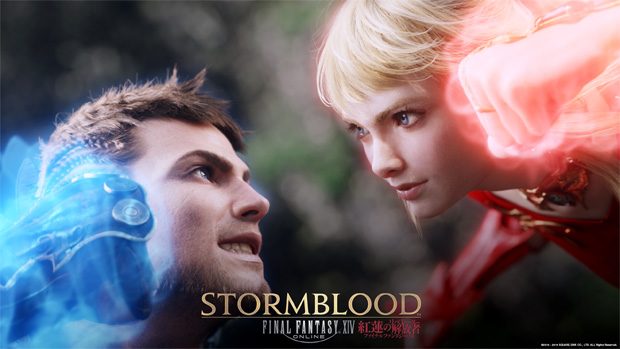 Sydney, Australia – January 31, 2018 – Today, the next chapter in the Omega high-level raid series, Omega: Sigmascape, headlines the release of FINAL FANTASY® XIV Online Patch 4.2—Rise of a New Sun. In this new update, Omega creates a new group of legendary foes to test the skills of players in battle. The second major patch for Stormblood™ brings a wealth of new story content and updates alongside these unique boss encounters of reimagined characters from classic FINAL FANTASY titles.

The Phantom Train – One Boss in Omega: Sigmascape

Details on the numerous updates added in Patch 4.2 are provided below:

The official trailer for Patch 4.2, Rise of a New Sun, is available here: https://youtu.be/_1tABKPBlJs