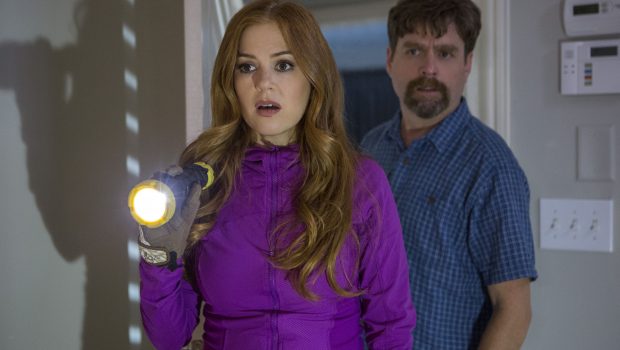 KEEPING UP WITH THE JONESES – New Trailer

The new trailer for KEEPING UP WITH THE JONESES, starring Zach Galifianakis, Jon Hamm, Isla Fisher, Gal Gadot, has arrived.