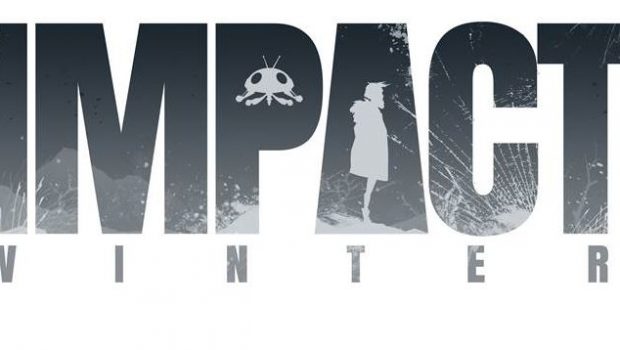 Keep calm and stay warm, help will arrive… a little later! IMPACT WINTER™ will be launched on May 23rd, 2017

BANDAI NAMCO Entertainment Europe and Mojo Bones announce today that the development of IMPACT WINTER needs a little bit more time to be completed. The post-apocalyptic survival adventure is going to arrive on May 23rd, 2017 on PC Digital. This will give more time to pre-order the PC Digital version and get the exclusive soundtrack created by composer Mitch Murder. The PlayStation®4 and Xbox One on digital versions are still planned to release later this year.

“Unfortunately IMPACT WINTER will now release a little later than expected, hitting Steam on 23rd May 2017. Why the delay? Well, the truth is, IMPACT WINTER has become a LOT bigger than we first expected: a pretty complex beast with lots of different systems and mechanics. Everything is in place, but one of our main priorities in the run up to release has been making sure that the initial stages of the game aren’t too overwhelming and that the overall experience is evenly balanced. Given the scope of the project and our team size it’s taking a little longer than expected. Ultimately, it’s all in aid of giving everyone the best experience possible which is the No.1 priority” explained Stuart Ryall Co-Founder and Designer at Mojo Bones Ltd on their website. “On the flip side, we’ve had some really positive feedback from our playtest sessions and the game is shaping up to be something unique, and definitely a lot more than we envisioned all those years ago.”

IMPACT WINTER will be coming on May 23rd, 2017 on PC and later this year for digital distribution. To know more about IMPACT WINTER please visit  impact-winter.com, and to know more about BANDAI NAMCO Entertainment Europe’s other products feel free to visit us at https://www.bandainamcoent.eu or follow us on Facebook at https://www.facebook.com/BandaiNamcoEU or join the conversation on Twitter at https://twitter.com/bandainamcoeu.