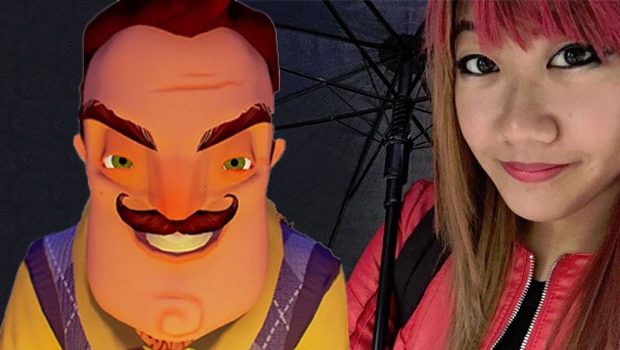 With PAX Aus 2017 finally here, we catch-up with Karrie Shirou, a producer at tinyBuild who are an independent game publisher known for Hello Neighbor, Punch Club, SpeedRunners, Party Hard, Clustertruck, and more. Karrie is based in Los Angeles and was previously a producer at Riot Games.

Growing up, what was your favourite game?

All my favorite games were (and still are) on the SNES, which I still consider to be the best console of all time. Final Fantasy 6, Contra III, Super Mario World, and Super Metroid are games I played endlessly while growing up, and are still my go-to examples of incredible game design even to this day. 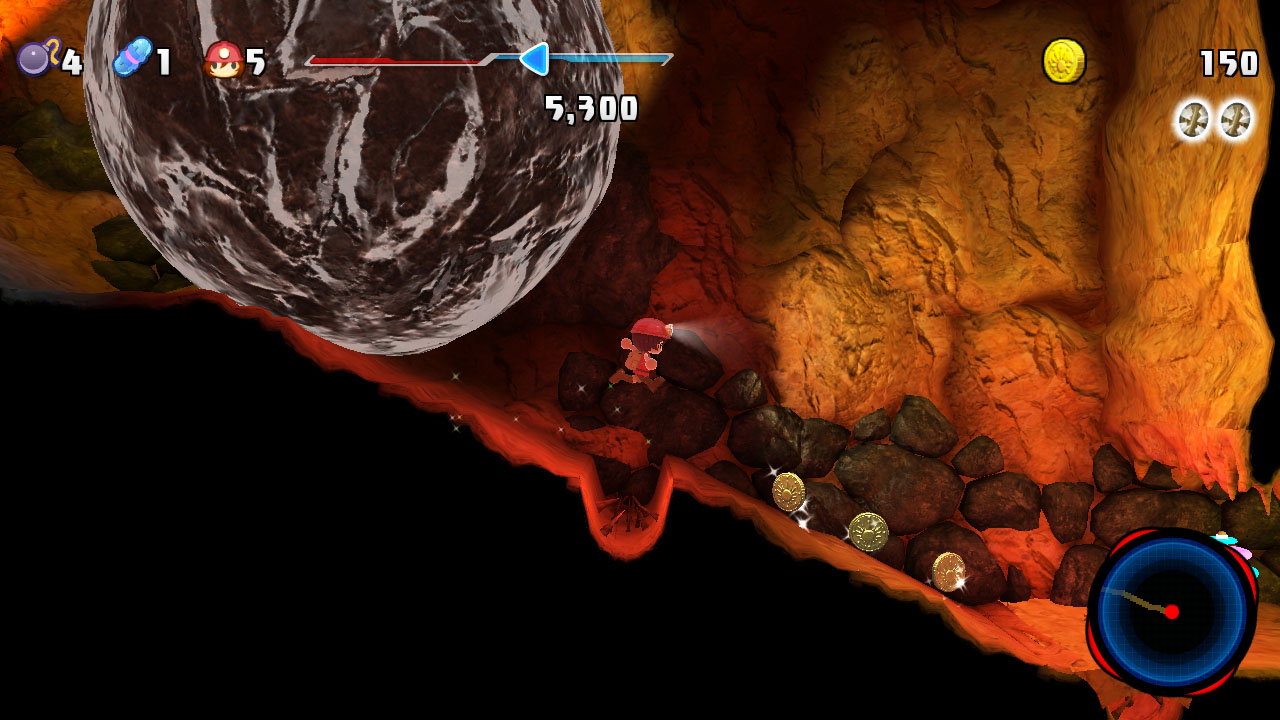 What game are you currently playing?

I’m playing all indies these days — most recently, it’s been Owlboy, Hollow Knight, Gone Home, and Spelunky. I fell really deep into a Factorio addiction earlier this year too.

Which titles are on your pile of shame? (e.g. games you’ve bought but haven’t played yet)

SO MANY. Isn’t Steam really just an elaborate game of “collect them all?”

The MOST shameful games I’ve yet to play, as in ‘how are you a gamer if you haven’t played these yet’, include Mass Effect and anything in the Fallout series. At least I knocked out XCOM earlier this year!

Tell us how you got involved in the video game industry?

I wanted to work in the game industry since day one, but never got the opportunity to. So I bounced around in corporate jobs for awhile until I was offered a production internship at an unknown company. I took the plunge, quit my cushy, well-paid job, and made myself indispensible at the internship so that the company ended up hiring me on as an Associate Producer afterward. And that company happened to be Riot Games.

What advice would you give people wanting to become involved in the industry?

First and foremost, it’s 100% a labor of love and completely, totally worth it. It’s a dream job every single day.

It’s a very competitive industry to get into, so having experience on your resume is key. And luckily, it’s never been easier to get that experience. Make your own game, get involved in indie projects, volunteer to manage a gaming community or contribute articles to gaming sites. All that can go on a resume as experience. 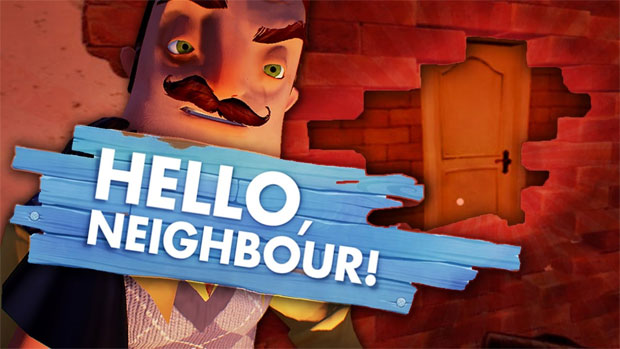 You’re showcasing Hello Neighbour! at PAX Australia this year, tell us about the game?

Hello Neighbor is a stealth horror game about sneaking into your neighbor’s house to figure out what horrible secrets he’s hiding in the basement. The neighbor is an advanced AI that learns from your playstyle and starts to play against you. So if you’re always trying to break in through his front door, he’ll set up bear traps there.

How does this game differ from its competitors?

It’s a game that takes place in a bright, cheerful, Pixar-esque world, so people unfamiliar with it don’t realize it’s a horror game. But once people get the headphones on and hear the neighbor’s footsteps coming toward them, that’s when players start getting scared. And the game is a total sandbox, so players can (and have) invented multiple ways to progress through the house. 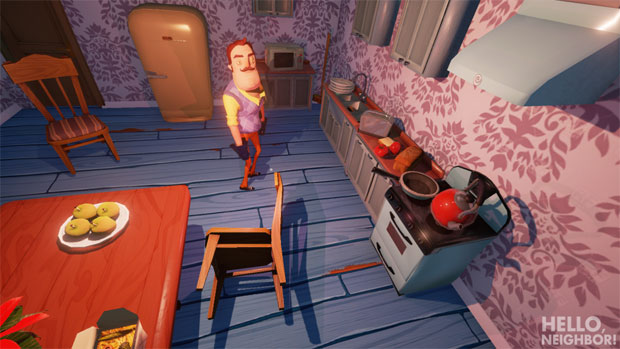 I like the sneaky, subtle things that you and the neighbor can do in the house. Like when the neighbour puts a pail on top of a door that’s slightly ajar, so it falls when you open it and he’ll come running. Or how you can switch on a TV with a remote control to bait the neighbour elsewhere in the house.

In creating this game, what’s been some of the challenges?

Making sure the game matches the hype. We’ve been blessed with incredibly passionate fans who’ve really made the game their own. There’s all these YouTube videos of people playing the alphas and betas for hundreds of hours, doing all sorts of creative, unexpected things with items in the game. The pressure’s been on to make sure the full game delivers new surprises to players who now know the game from bottom-to-top!

The fans, hands down. Kids who come to our PAX booths and are better at playing the game than we are. The parents who come by and tell us that their kids watch Hello Neighbor videos all day. Everyone’s who’s created fanart, birthday cakes, hand-made plushies, and all the hilarious conspiracy theory videos. That’s why the development team snuck items into the game referencing some of our biggest supporters  — because we’ve enjoyed their content as much as they’ve enjoyed the game. 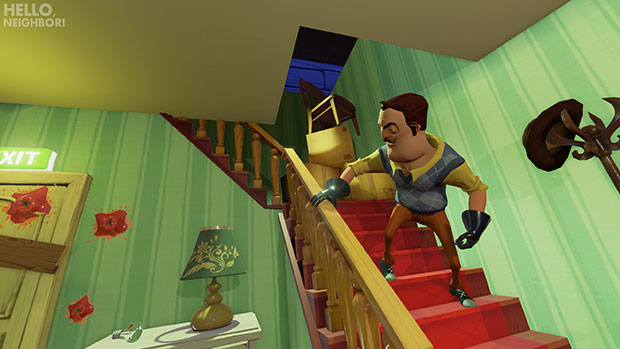 Lastly, who do you hope to see at PAX Australia this year?

It’s my first time down under, so just about everyone and everything! 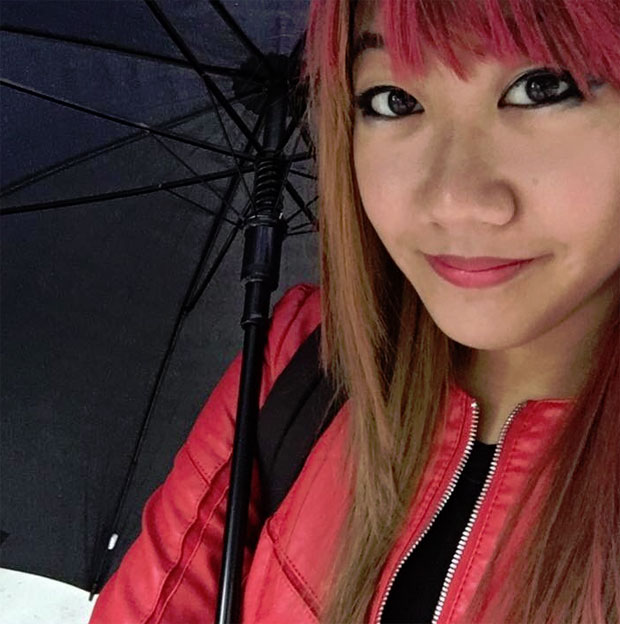