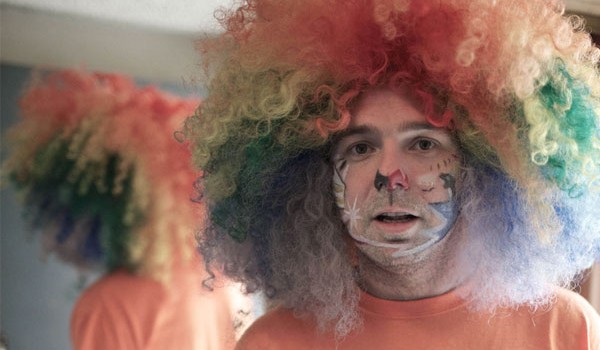 On the flipside with the kids episode, you’ve seen a natural birth, has that changed your mind in having kids now that you can reflect on your experience?

Nah… I mean you know it was weird being in a room seeing it and I think part of my reaction was being there hours and hours and I was knackered and suddenly after hanging out for ages and in the space of 10 seconds there’s this new life there in front of me. Its’ like bloody hell this is mental. I mean it’s not for me having kids. I kind of think that I struggle looking after myself like how I told you I burnt the pizza. 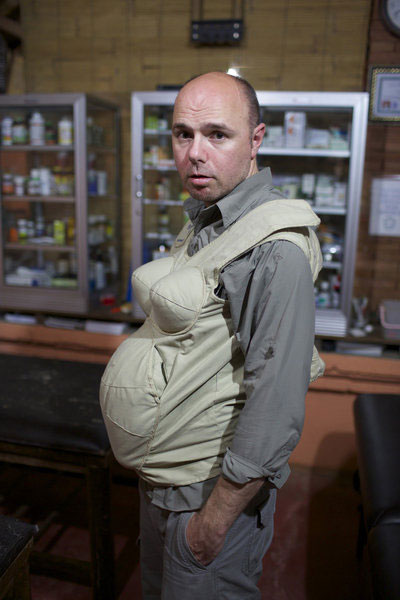 If it was my responsibility, looking after little Billy or something, I would lose him. I mean we have a cat and I struggle making sure that it’s fed on time and letting in and letting it out and all that lot. I mean if it was a kid, you got to make sure he’s learning stuff and teach it everything. I mean the amount of stuff that kids are learning these days I wouldn’t have a clue! I’m not in any position to bring a life into the world I don’t think. I mean it’s kind of weird, I mean people do it and they’re rubbish at everything and yet their allowed to bring the life in and they’re left to get on with it.

I mean most of them get on with it, and it’s not a problem but I just think it’s a big deal and I feel it’s the biggest decision you got to make in your life that you’re going to have this thing that is there for the rest of your life and your responsible for it. It’s yours, you can’t send it back or say I’m not happy with it and shove it back in, it’s there… so it’s not for me that.

And it’s not as easy is it? I mean when I was a kid, my mum and dad would just let me out and I played out all day, whereas now you can’t do that anymore. I look out the back of my house here and every garden has just turned into a playground because no kids are allowed out on their bikes. Every garden has a trampoline in it which is great for criminals because if someone robbed my house they could jump out window, land on that and bounce away down the road. 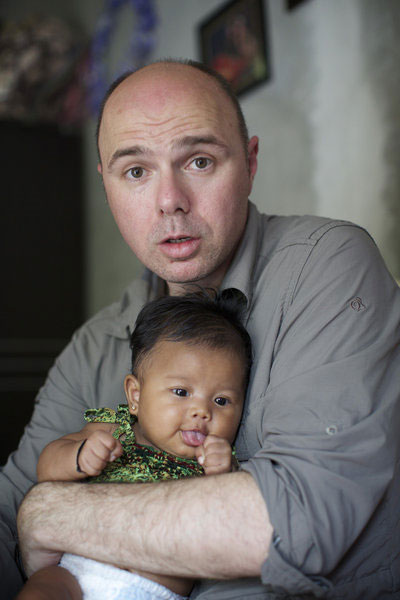 It does my head in but that’s the sort of world we live in now, all kids are trapped in gardens and I wouldn’t like that when I was a kid. It’s like being a battery chicken or whatever they call them, sort of crammed and not free to roam about. Whereas when I was as a kid, I was out on my bike all day, nipped back for a butty and get back on my bike all day and I loved it. It was the best time of my life messing about on my bike. Every memory I’ve got as a kid is about my bike, whereas now what is it? Stuck in your bedroom learning algebra or something or a piano or harp because your mum and dad want to impress the neighbours.

I think that’s the world we live in now, it’s all impressing others rather than just letting kids develop themselves if you know what I mean? Mum and Dad didn’t really force me into anything, I just potted about and found interest in certain things, you know that was it. Whereas now, a lot of my mates its like are you coming out? They’re like no, I’m taking Raquel to ballet lessons and then on a Wednesday they do trumpet practice and all that. It’s not that the kids want to do it but the parents want to tell their mates that their kid got an A+ at learning Mandarin. That’s the world we’re in, it’s people doing stuff to gob off to others and show off to everyone else what they’re doing and not doing it for themselves but just show off. So yeah, it’s not for me. 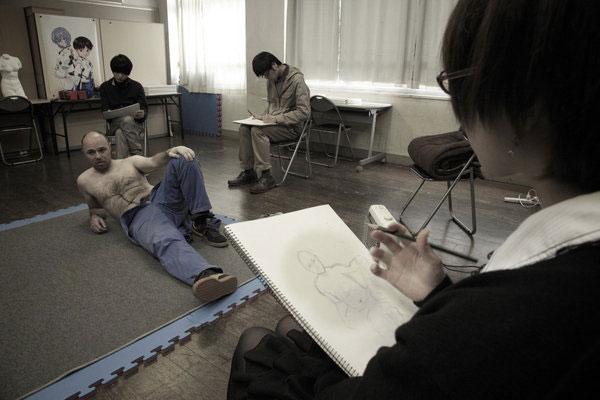 Now that you wrapped up the first series of THE MOANING OF LIFE, hopefully more to come but have you ever thought about coming “down under” to do a series?

Uhm… I was supposed to come out when the program came out and I was like, if you pay for a ticket and a hotel, I’ll go down to promote it and go on telly and all that stuff. It didn’t happen because it was too expensive and that was that. I wasn’t gutted and kind of thought thank god for that because I didn’t want to be on a plane for 24 hours.

But because we haven’t got kids, the only responsibility is paying the bills and feeding the cat. Who knows if the cat gets hit by a bus, we could go to Australia for a bit, maybe live there for 6 months or something and see what’s it like and then come home. I suppose that’s the freedom we’ve got just to pack everything up here and travel about. I don’t know though, there’s no plan to but there’s lots of programs on the telly here about leaving the country and living in other places. There’s a bloke called Phil Spencer who does this sort of staying in this country or living down under and it always seems pretty good. It’s just some of the insects and the things you got there that’s a bit of a worry. You’re almost like part of the food chain down there aren’t you?

We most certainly are Karl!

I mean it would be a bit of a culture shock and we don’t have anything here really but we’ve got wasps. Do you have coconut crabs? Are they near you? 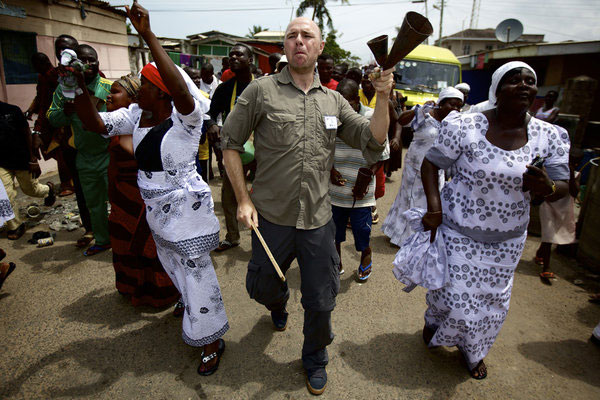 I’m always looking at nature stuff and they’re massive crabs. Have a look at them, Google them! They’re weird looking things

Lastly Karl, you’ve been almost everywhere in the world and if something happened in the United Kingdom where you had to leave, where would you live?

It’s tricky because I’ve been living where I’ve been living for 40 odd years and I’m a bit of a creature of habit so changing is a bit of an ask but with the places I’ve been, I’ve always enjoyed my time in Mexico because the weather’s pretty good, the food’s nice and the people are alright. I don’t know if I could live there all the time but I’ve been there three times and I’m always like it’s quite a nice trip. So I would probably pick Mexico but definitely not China. You wouldn’t find me packing everything up and living there so I would have to say Mexico.

Thanks for having me.

The Moaning of Life is now available on DVD 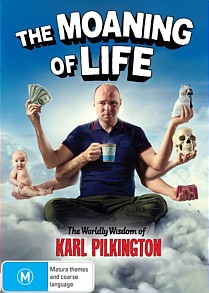