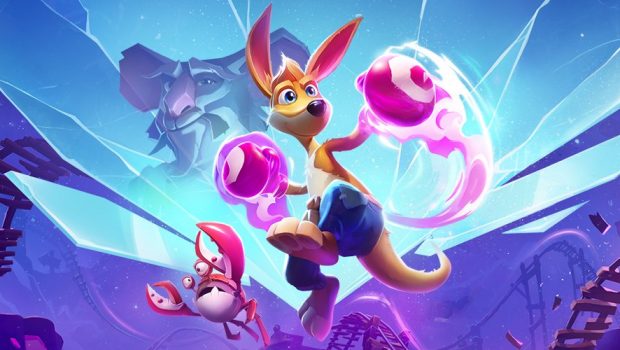 If you have a hankering for those classic platformers such as Super Lucky’s Tale, Super Mario Sunshine or Ty the Tasmanian Tiger, then Tate Multimedia have the solution for you with their newly minted release Kao (pronounced K-O) the Kangaroo that is pure arcade 3D platforming fun! 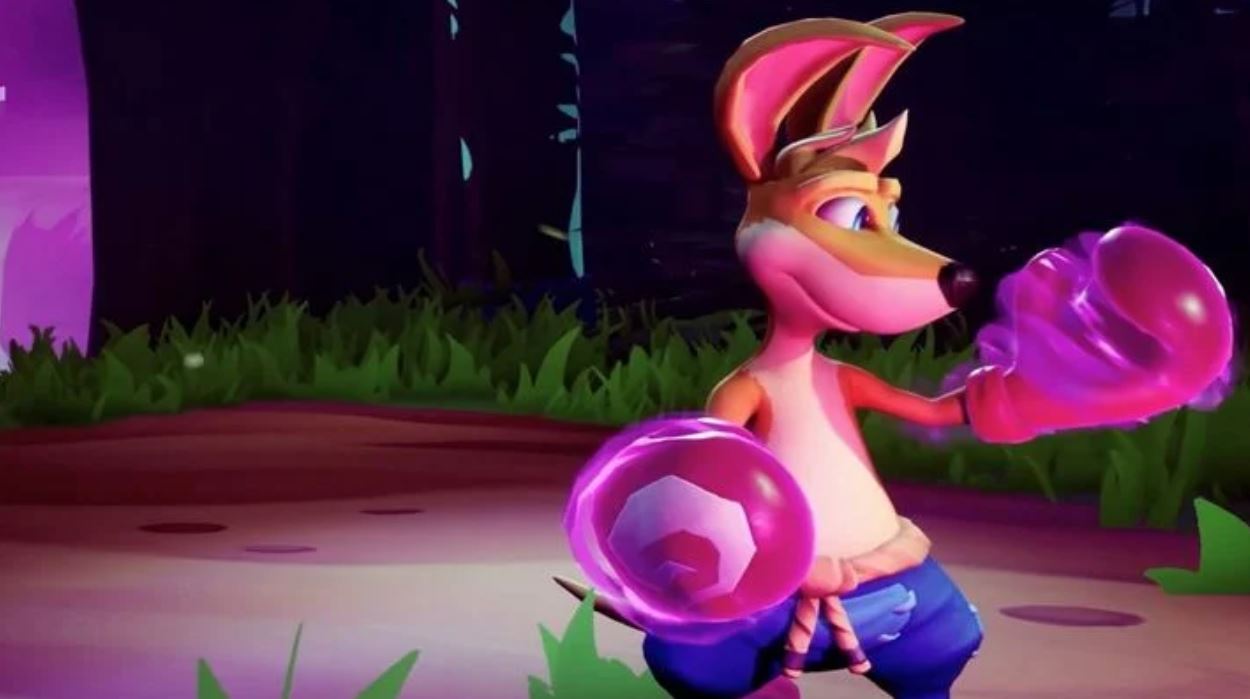 And if the name is familiar, that’s because Kao the Kangaroo was initially released in 2000 for Windows, Dreamcast and Gameboy that also spawned other games and 22-years later Kao is back as he is searching for his missing sister who went off (like their father) to stop something dark. Thankfully for Kao, he is no alone as he has a Koala Sensei and his father’s elemental boxing gloves that allow him to fight all the enemies along the way as a “boxing” kangaroo. A jumping cliché but a fun one!

As you explore this colourful 3D universe, it definitely has parallels to a simpler time yet is quite enjoyable on the flip side compared to the usual suspects of racers, sports and shooters! Like the classic platformers, you even collect letters to spell the bonus word, coins and other power-ups to help you on your Kangaroo adventure. Additionally, there are four environments to explore which are all quite different from your paradise tropical island to something totally different that include a winter wonderland. 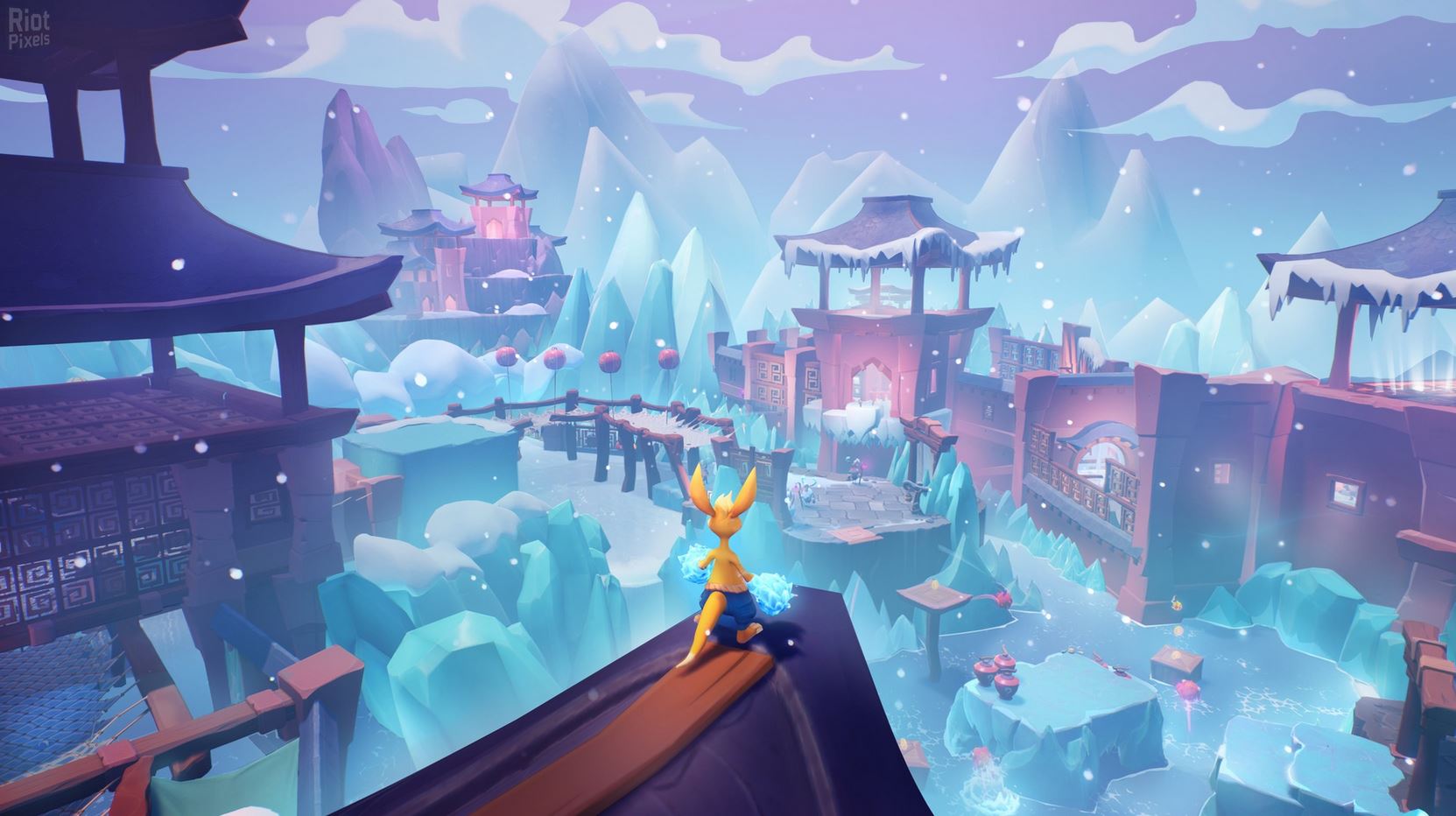 Supporting the gaming mechanics is a very sturdy combat system as you defeat the minions and take on bosses as you search for your lost sister and father, including the big bad. While there is some repetition with the platforming and combat, there are puzzles and challenges thrown into the mix to help spice things up. Adding to this are stores that allow you to spend your coins, including purchasing new digs. Exploring is also key if you want to find all the secrets littered throughout the gaming environment and to support the story, there are scrolls to collect which give you access to the Kaopedia which add to the lore behind the game. 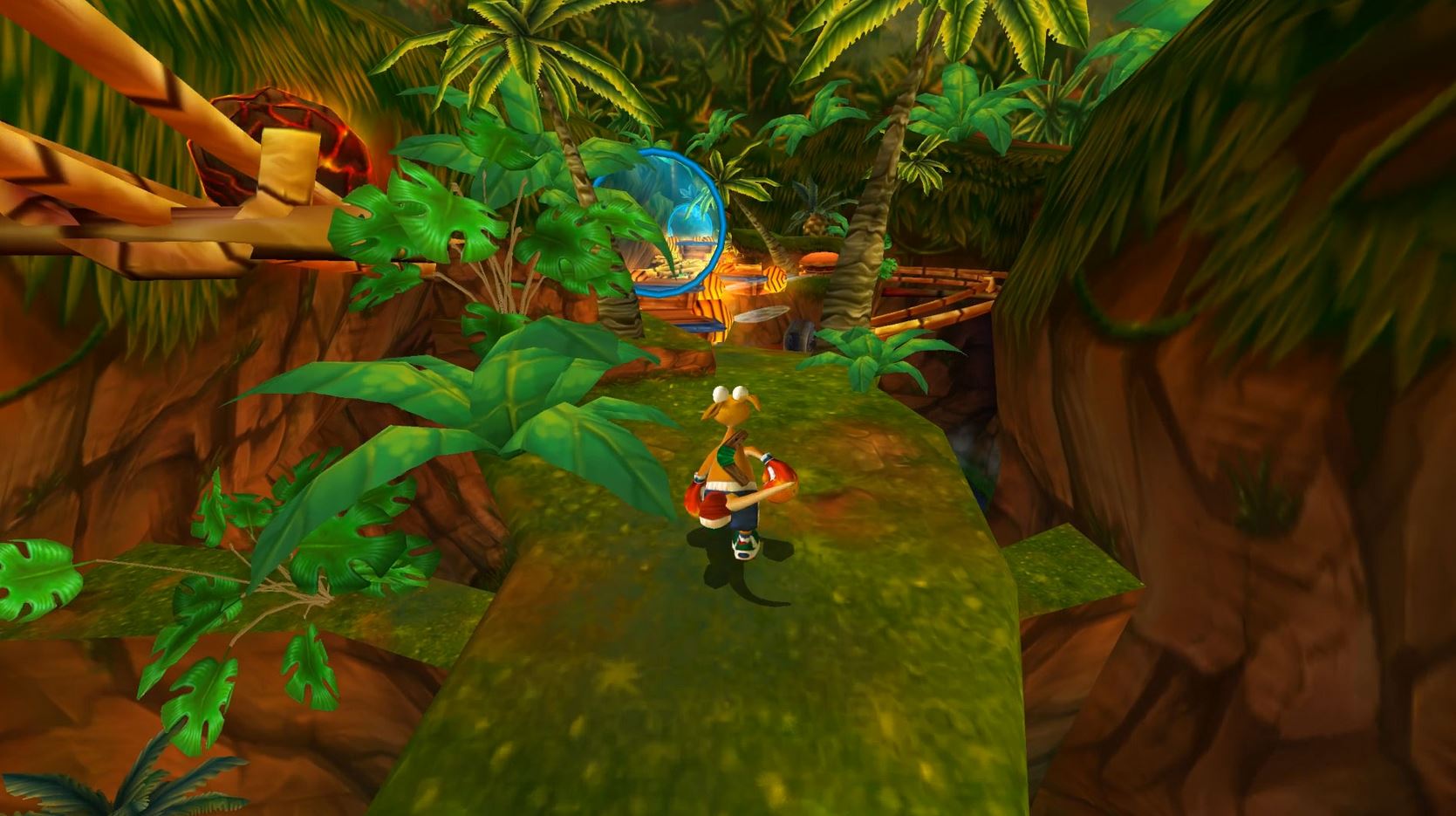 Graphically, Kao the Kangaroo looks fantastic on the Xbox Series X with its cartoon-like graphics, super colourful environments and large open worlds that really make the game pop. Further the the draw distance is good as is the silky smooth framerate that doesn’t miss a beat on this next-gen console. Assisting the graphics is the catchy arcade background music and sound effects which go hand in hand with the gameplay. The voice acting (for the most part) is great and there are only a few characters whose voices are over the top but hey, it’s a 3D platformer. 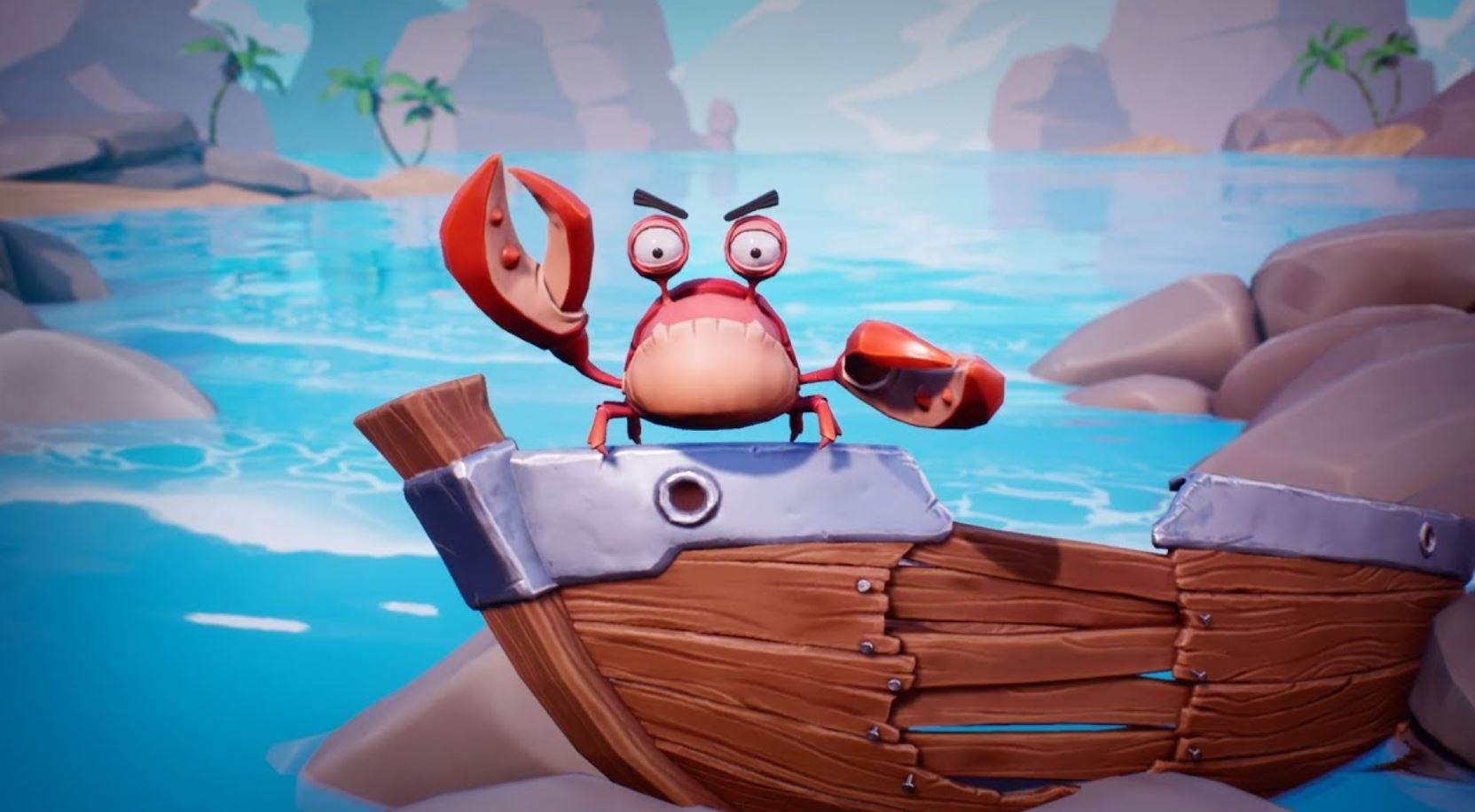 Kao the Kangaroo is a fun jump through memory lane that delivers an enjoyable (albeit slightly repetitive) experience in classic arcade 3D platforming fashion. However the character, graphics and worlds lends itself well on the Xbox Series X with a very smooth control system. 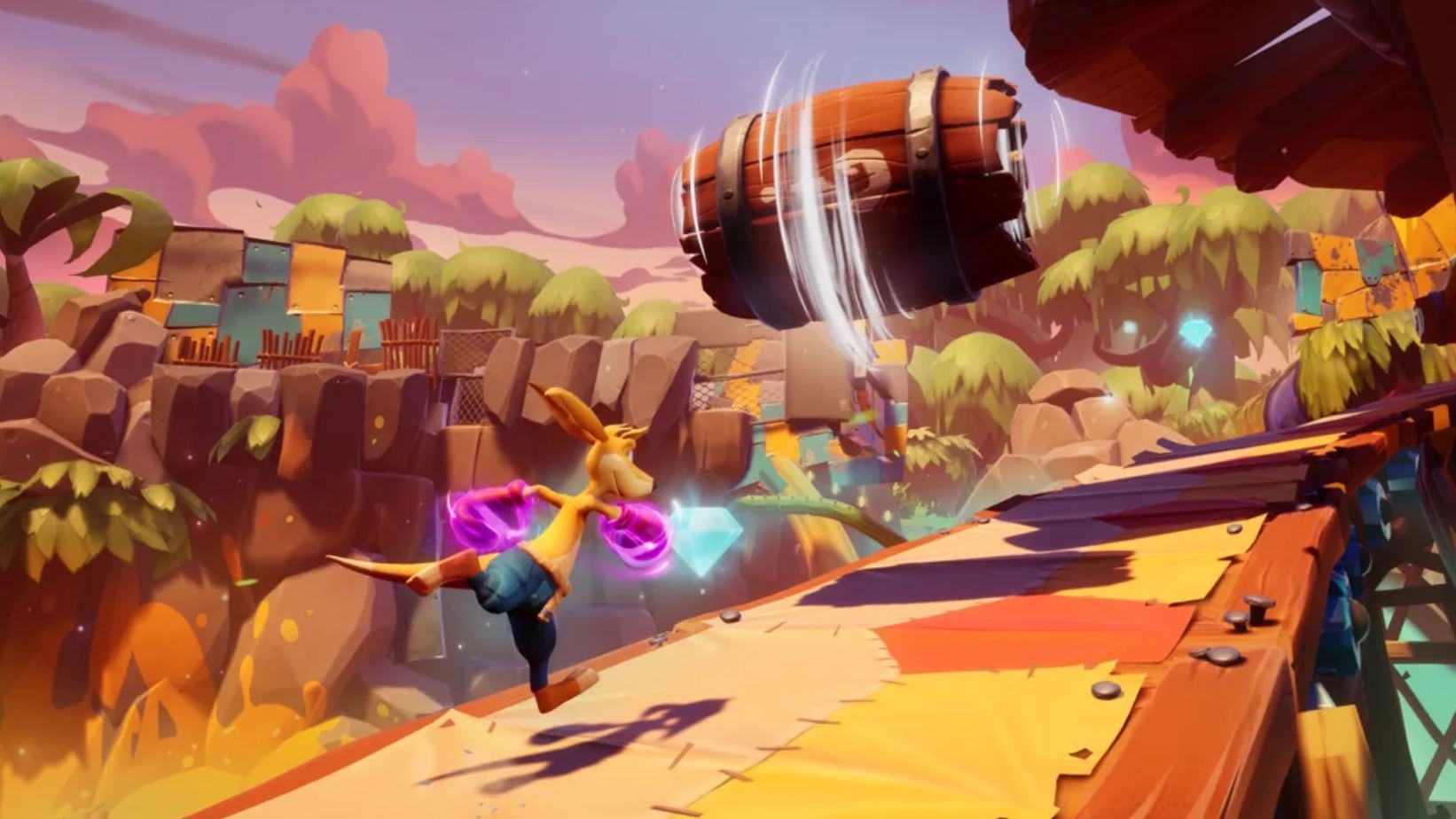 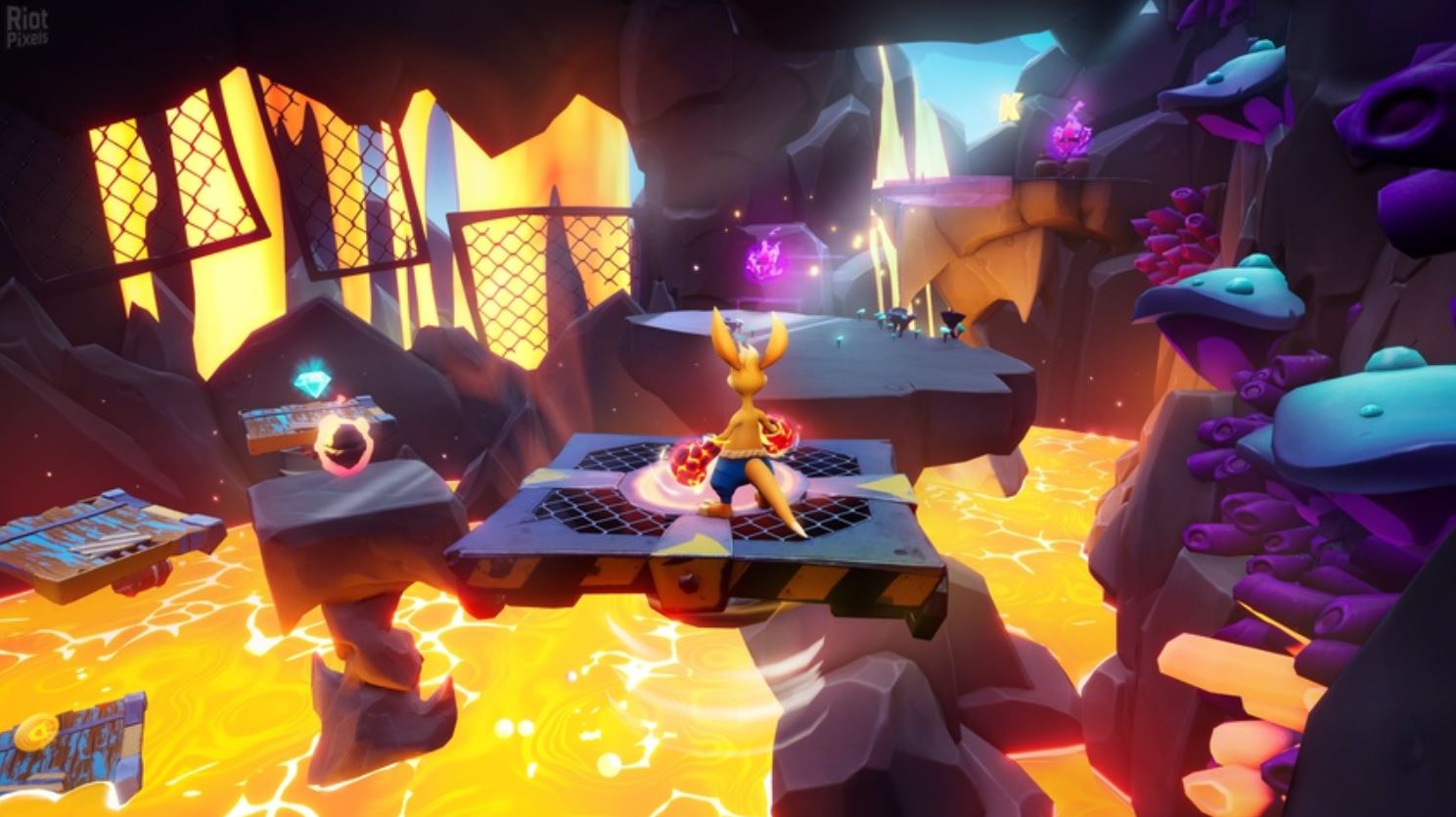