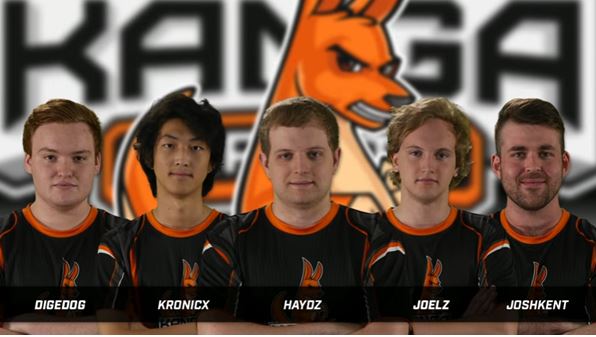 Paladins Masters took place in Atlanta, Georgia over the weekend with the world’s best Paladins teams going head to head and competing for $75,000 USD. Kanga Esports showed incredible prowess, finishing in 3rd place after taking both the previous world champions and the eventual winners to the last map.

The Australian team started the competition in the group stages, with Kangas competing in group A. They finished second in the group after losing to District 69, the eventual winners of the tournament. They took the series to the fifth game in a nail-biting series, and secured their place in the semi finals the following day.

On day 3 of the competition, Kangas were in the semi final, up against Carbon 6 (formerly Burrito Esports) the reigning champions. The Aussies showed they were there to win, tying the series up 2-2 after an hour and a half of intense game play. Unfortunately, they lost the final map, narrowly missing out on the Grand Final and retaining their title as the 3rd best Paladins team in the world.

Although the team didn’t make the grand final, they put on an impressive performance, garnering further appreciation and respect from the commentators, the other competing teams and Paladins fans around the world. Kanga Esports showed they are more than capable of taking the title at the next international event.