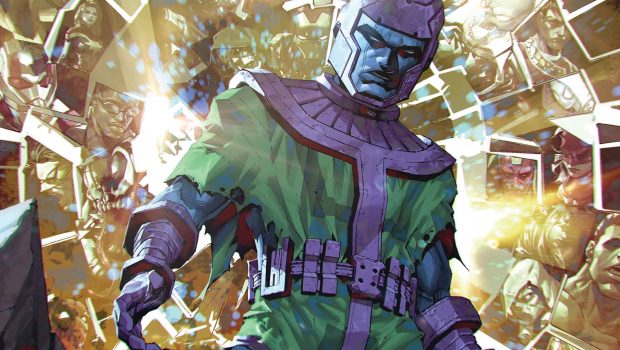 KANG WITNESSES A SHOCKING LOOK AT THE MARVEL UNIVERSE TO COME IN 2022’S TIMELESS #1!

TIMELESS #1, the special year-ending one-shot that sets the stage for upcoming stories in the Marvel Universe, will return for a second year! Last year’s installment was a must-have for fans and received a much-demanded second printing. This year’s TIMELESS promises to be even more shocking with mysterious teases, exciting first appearances, and, at its core, a dramatic high-stakes journey for Kang the Conqueror! Marvel Comics superstar Jed MacKay (Moon Knight, Black Cat) will once again pen this thrilling adventure through Marvel space and time alongside a trio of blockbuster talent: Salvador Larroca, Greg Land and Patch Zircher. Laying the groundwork for 2023’s biggest developments, including what’s to come for Earth’s Mightiest Heroes in the wake of AVENGERS ASSEMBLE, TIMELESS #1 will be an epic giant-sized comic that fans dare not miss!

The last battle of Kang the Conqueror! Tyrant of the timeline, master of endless legions, warrior and conqueror without compare, Kang is in search of the one thing he cannot have. But he is not the only one after the Missing Moment, and Kang soon finds himself in a new position — on the run across the events of the Marvel Universe’s future!

“Kang is back on another adventure – but could this be his last one? Once again, we step into the Conqueror’s thigh-high boots to go stamping through the future. But this time Kang is in an unfamiliar position: fleeing,” MacKay explained. “TIMELESS 2022 is bigger and better than ever before. More previews of what the Marvel Universe has in store, more action, and a story that sets up the dominoes for a huge story coming in the future that I’m really excited to see play out!”

The future of the Marvel Universe is TIMELESS! Check out the cover below and pick up TIMELESS #1 on December 28! For more information, visit Marvel.com. 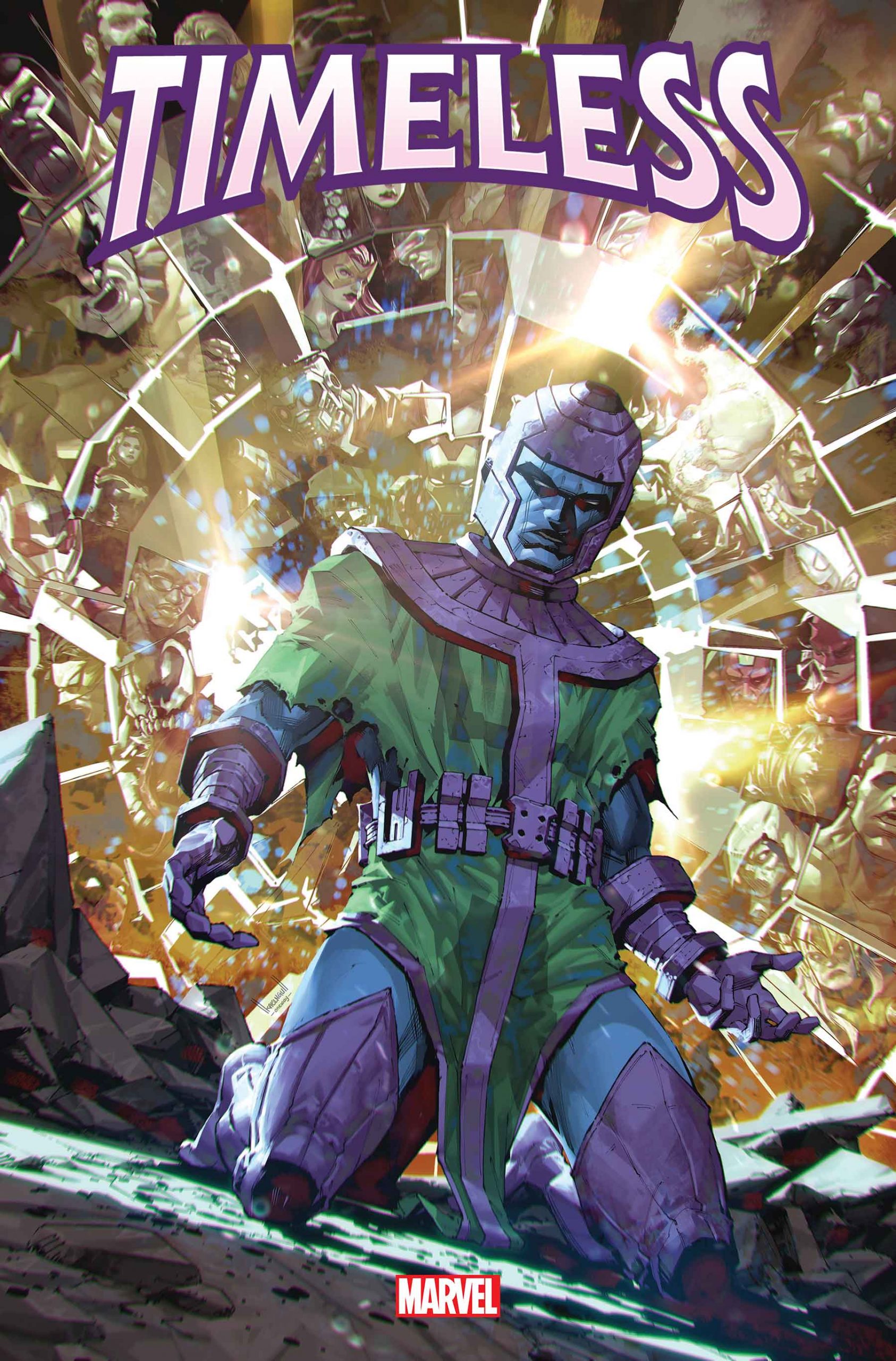