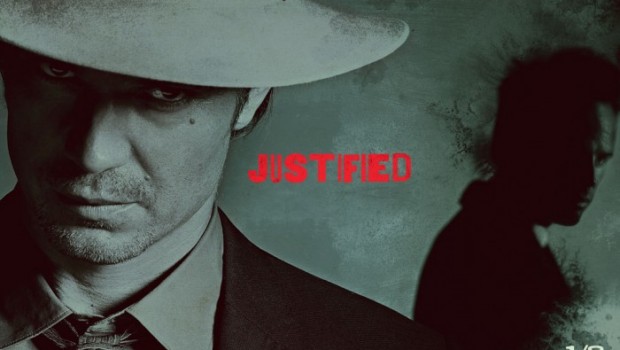 Primetime Emmy Award® winning series Justified is back for a highly anticipated and dynamic fifth season. Created by Primetime Emmy Award® winner Graham Yost (Outstanding Miniseries- The Pacific), the show is based on the late Elmore Leonard’s acclaimed novella Fire in the Hole. Since its premiere in 2010, Justified continues to stand tall as one of television’s best dramas, loved by audiences for its cunning storylines and clever blend of comedy and drama.