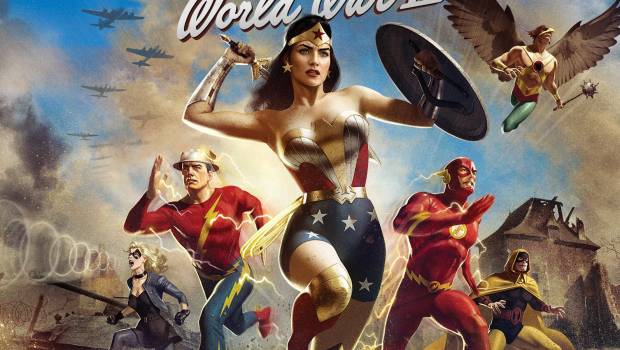 The Flash speeds into the middle of an epic battle between Golden Age DC Super Heroes and Nazis in Justice Society: World War II, the next entry in the popular series of the DC Universe Movies. Produced by Warner Bros. Animation, DC and Warner Bros. Home Entertainment, the feature-length animated film will be released on Digital starting April 27, 2021, and on 4K Ultra HD Blu-ray Combo Pack and Blu-ray on May 11, 2021. The film is rated PG-13 for violence and some bloody images. 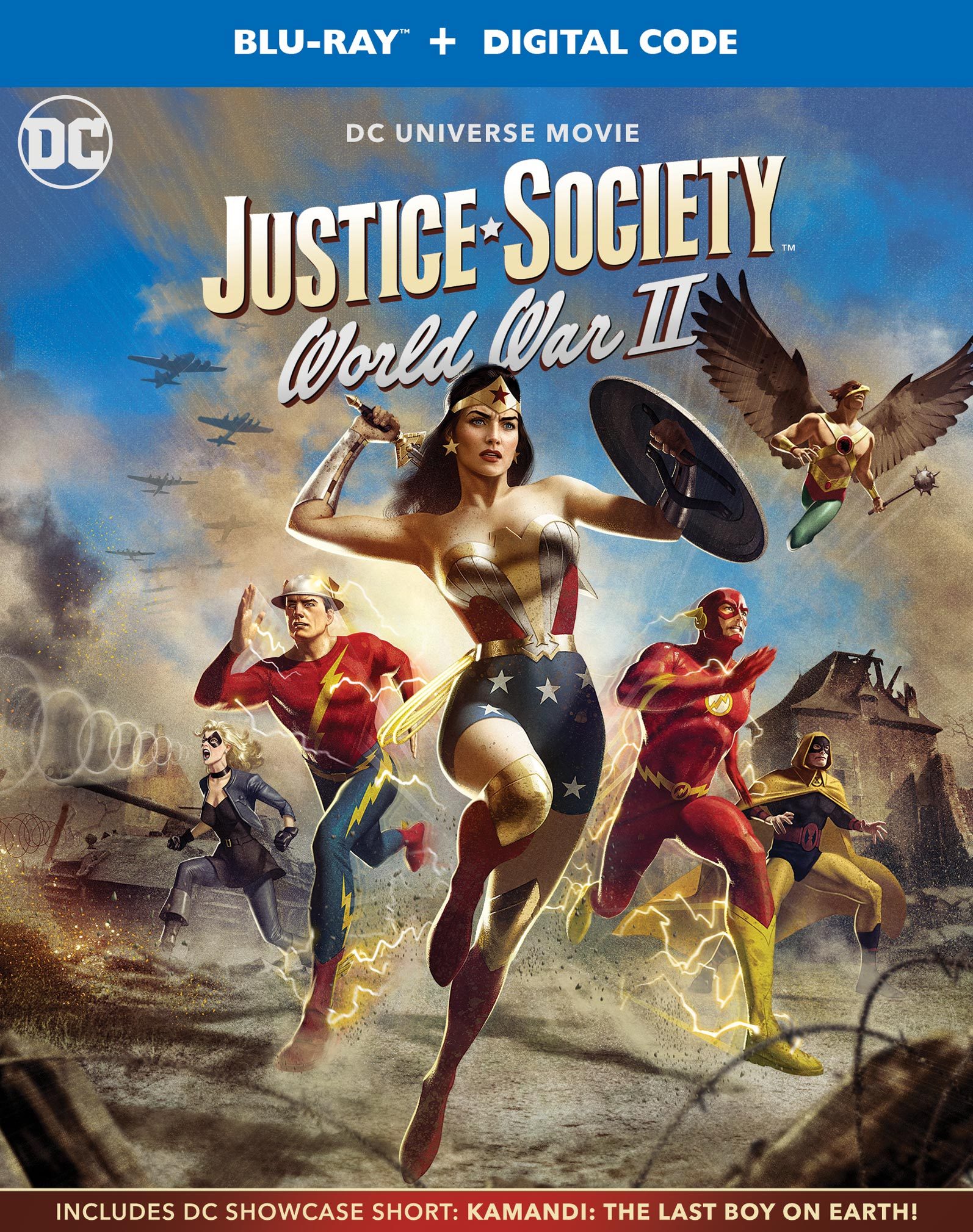 Justice Society: World War II finds modern-day Barry Allen – prior to the formation of the Justice League – discovering he can run even faster than he imagined, and that milestone results in his first encounter with the Speed Force. The Flash is promptly launched into the midst of a raging battle – primarily between Nazis and a team of Golden Age DC Super Heroes known as The Justice Society of America. Led by Wonder Woman, the group includes Hourman, Black Canary, Hawkman, Steve Trevor and the Golden Age Flash, Jay Garrick. The Flash quickly volunteers to assist his fellow heroes in tipping the scales of war in their favor, while the team tries to figure out how to send him home. But it won’t be easy as complications and emotions run deep in this time-skipping World War II thriller.

DC Showcase – Kamandi: The Last Boy on Earth! (New Animated Short) – Jack Kirby’s beloved DC comic creation features the last civilized teenage boy on a post-apocalyptic Earth ruled by talking animals. In this short, Kamandi and his friends Prince Tuftan of the Tiger Kingdom and humanoid mutant Ben Boxer are kidnapped by a gorilla cult dedicated to finding the reincarnation of their god, The Mighty One. Golgan, the cult’s leader, puts Kamandi’s team through a series of deadly tests to find if any of them know the secret of … The Mighty One.

Look Back – Wonder Woman: Bloodlines (Featurette) – An intriguing glance into the production behind 2019’s Wonder Woman: Bloodlines, which finds Amazon Princess Diana helping a troubled young girl enlisted by a deadly organization known as Villainy, Inc., whose criminal members have their sights set on invading Themyscira. The expansive adventure is packed with brutal battles, mysterious mythology, and endless wonder!

From the DC Vault: Justice League: “Legends, Part One”

Justice Society: World War II will also be available on Movies Anywhere. Using the free Movies Anywhere app and website, consumers can access all their eligible movies by connecting their Movies Anywhere account with their participating digital retailer accounts.