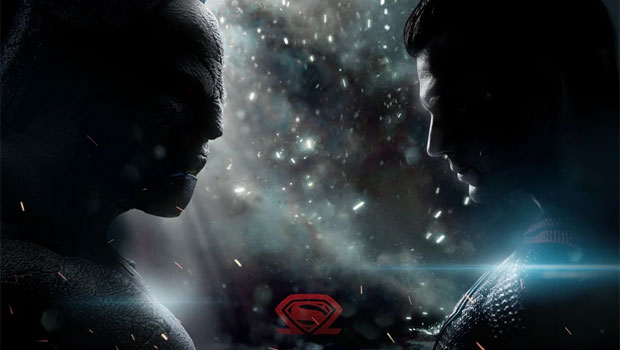 Summary: Justice League Part 2 builds on the previous 2017 film and creates a new legacy for the DC Extended Universe.

After the disaster that was Justice League (2017) due to re-shoots, change of directors and a CGI moustache removal, Warner Bros role the movie blockbuster dice again in the sequel that was never meant to be… Justice League: Part 2. Returning to the directorial duties is Zack Snyder (Man of Steel, Watchmen) with a script by Snyder and Chris Terrio, taking some inspiration from Grant Morrison’s Final Crisis. 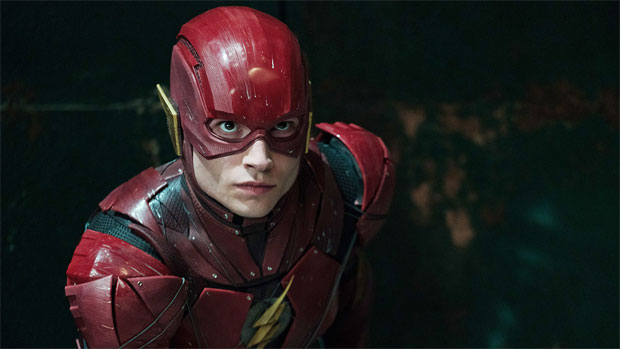 Do not concern yourself with what I have done; rather tremble at the thought of what I am about to do – Darkseid

The story begins with Darkseid, his Female Furies (Gwendoline Christie, Rhonda Rousey, Michelle Lee) and his legion of Parademons arriving in Metropolis as they decimate the city with the God of Apokolips setting his sights on Lois Lane (Amy Adams). Knowing the repercussions that the death of Lois Lane will have on Superman, he murders her that sends the Man of Steel into a powerful and uncontrolled rage. While Darkseid manages to keep the last son of Krypton at bay, he poisons him with a dagger made from kryptonite that is laced with the anti-life equation and in an emotional scene, he loses all free will and becomes corrupted by this dark god as his new general that was once held by Stepphenwolf (Ciarán Hinds). 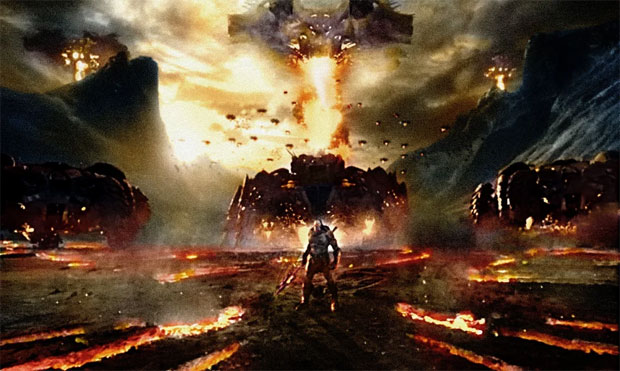 This becomes the catalyst for a new world order on Earth as both heroes and villains fall to Superman and Darkseid’s army with a resistance team evading the death squads of Apokolips as the mankind is enslaved and the planet becomes New Apokolips with fire pits spewing poison fire high into the atmosphere. Both Aquaman and Wonder Woman fall in spectacular fashion to Kalibak, the Female Furies, Granny Goodness (Margo Martindale) and a never ending army of parademons. 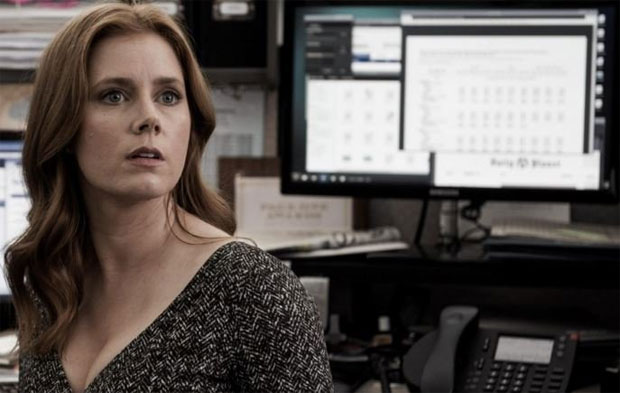 With all seemingly lost, the resistance team of Batman, Cyborg, the Flash and Deathstroke (Joe Manganiello) create the Cosmic Treadmill which allows Barry to travel back in-time to change this future. As Barry arrives several years in the past, he finds… well the Batman finds him as he warns him of the apocalypse that is about to decimate the planet.

Had I known one human’s death would pain you so, I would have killed more. And kill more I shall, carry that agony with you into oblivion, Superman.
– Darkseid

With this new information and in order to prevent any drastic changes to the timeline (try not to think Avengers; End Game as time travel is more Back to the Future in this film), Batman recruits two new members Zatanna and Green Lantern as his wildcards. The Flash also time-bounces to the 1950’s that sees him steal the Spear of Destiny from the brown stone building of the Justice Society of America where he has an amusing encounter with Johnny Thunder (Jim Parsons) and his Thunderbolt (voiced by Jim Carey), before he is allowed to take the spear and place it on spire of Wayne Towers in Gotham City which will eventually be found by Batman.

On the day of the attack, Zatanna takes Lois Lane to the Oblivion Bar that is filled with a plethora of DC cameos from Etrigan the Demon, Doctor Fate (Michael Fassbender), Detective Chimp to Deadman (Luke Goss) in order to protect her from Darkseid. On Invasion Day, the future is changed and when the armies of Apokolips arrive, the Green Lantern Corps are on hand to protect the planet and when Darkseid attempts to kill Lois Lane, she shifts into Martian Manhunter who is played by Idris Elba. 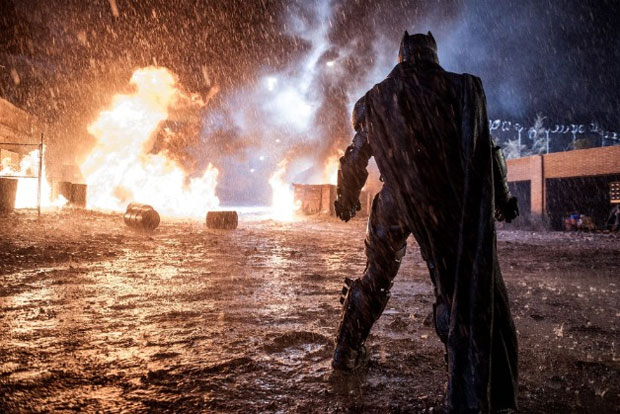 There is a difference between you and me. We both looked into the abyss, but when it looked back at us… you blinked.
– Batman

Enraged by the deceit, Martian Manhunter is easily defeated by Darkseid as Batman appears, holding the mythical artifact known as the Spear of Destiny which pierced the side of Christ. This cuts to one of Bruce’s vision that sees a Justice League without him but a planet not enslaved by Darkseid as the dark god shoots his Omega beams at Batman and the instant he is hit, he impales this intergalactic villain in the chest which forces the anti-life equation to destroy him from the inside out. Elsewhere, the combined efforts of the Justice League, led by Superman and the Green Lantern Corps repel the invasion from Apokolips and while Metropolis and the world is saved, the price of victory is the death of Batman. 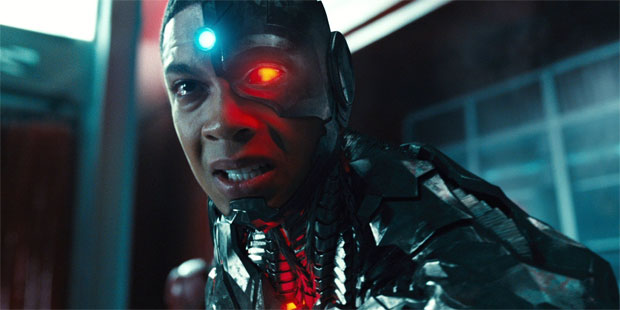 You know, the devil would be jealous of your silver tongue. I know. I’ve met him.
– Zatanna

The film ends on a sombre note as the league stands together, stronger than ever thanks to the sacrifice of Batman and while some characters such as Wonder Woman and Aquaman were not as prominent like they were in the previous film, Justice League: Part 2 was more about world-building and adding a whole new toy box of characters for Warner Bros to explore. At the end of the credits, we see Lex Luthor (Jesse Eisenberg) addressing a gathering of villains who have come to join his “Legion of Doom” as the camera pans past him to a CGI created Bizarro.

All in all, a fun blockbuster film and far superior than the original! 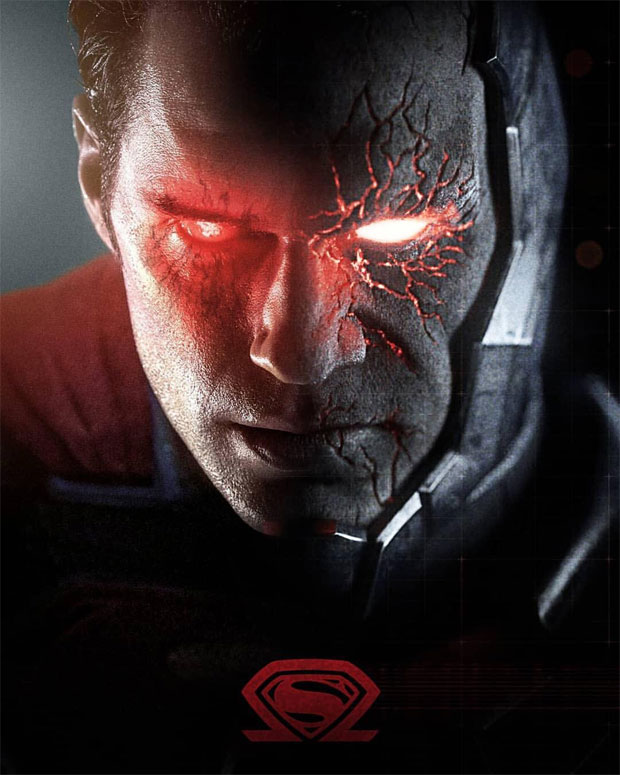 P.S. And yes… I was bored one evening but what better way to celebrate the release of Justice League:Part 2!