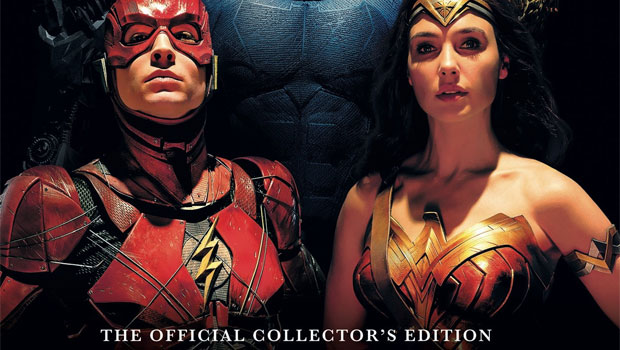 I have a love hate relationship with the Justice League film and although I’m a huge fan of the comics, the story, villain and heavily overused CGI did leave a sour taste in my mouth after watching this movie. Speaking of mouths, the computer effects used to remove Henry Cavill’s mustache on the re-shoots was truly heinous. Although not all bad, the cast and costumes were good and the lighter tone of the film was still far superior then Batman vs Superman: Dawn of Justice. So yeah…  I WANTED to like the film but it had issues. 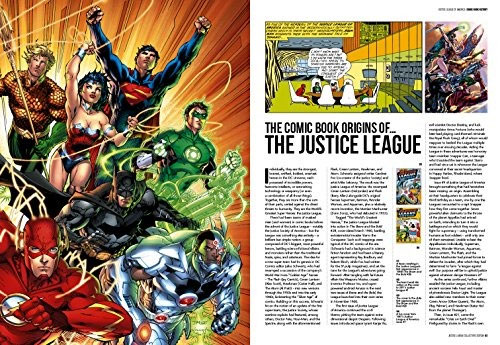 A Mother Box is an all-powerful, indestructible, technological cube that can also teleport a bunch of aliens to Earth from another world
– Ben Affleck

However I digress and quite a bit mind you as I’m here to write about the new Justice League Official Collector’s Edition hardcover book from Titan. This 96-page deluxe collector’s edition celebrates the film with informative text and beautiful images from the film, behind the scenes and some stunning concept art that helped bring the world of DC Comics to the big screen. Complementing this are insightful interviews from the main cast such as Ben Affleck (Batman) and Gal Gadot (Wonder Woman) to its supporting cast which includes actors like Amy Adam (Lois Lane) and Jeremy Irons (Alfred Pennyworth). It even has pages about the comic characters themselves, including their origins which is a great comparison for those wanting to know more. 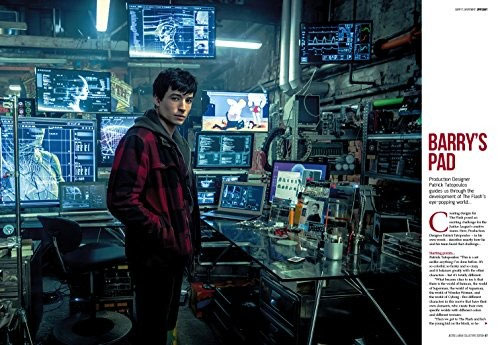 The Justice League Official Collector’s Edition is split into the following sections;

Where this book shined for me where the pages on the main characters themselves, including the intricate costumes that the actors wore in the movie such as Ezra Miller’s the Flash or Jason Momoa’s Aquaman. Furthermore, this well-presented book from Titan boasts some strong publication values which not only makes this quite a sturdy hardcover but the paper stock used helps bring the images to life, particularly those of the real-world actors as these fictional super heroes. Another interesting element of this book is the information adds some additional light onto the story, including the rather ho-hum villain Steppenwolf who definitely looks better on paper. 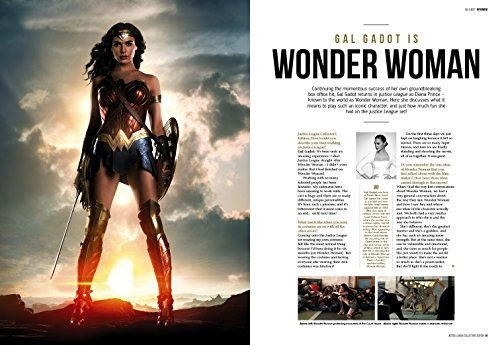 If you enjoyed the film Justice League which in my opinion is far superior than Star Wars the Last Jedi, this book makes for the perfect compendium as it gives the reader another look at the movie, including some interesting behind the scenes information plus comic book history. The writing in the book is a little simple at times, however given that this title is all-ages, it is understandable. 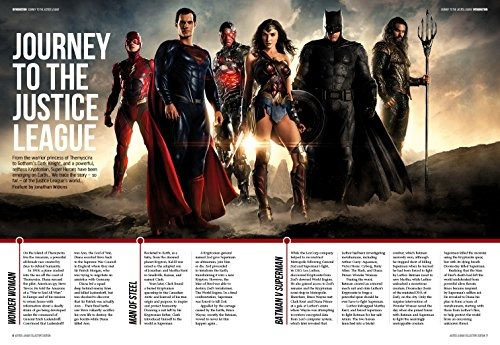 We get to see where the Justice League gets together in the Batcave. And it’s pretty slick.
– Deborah Snyder

All in all, it’s another great book from Titan that is distributed in Australia by New South Books and is one for the fans! 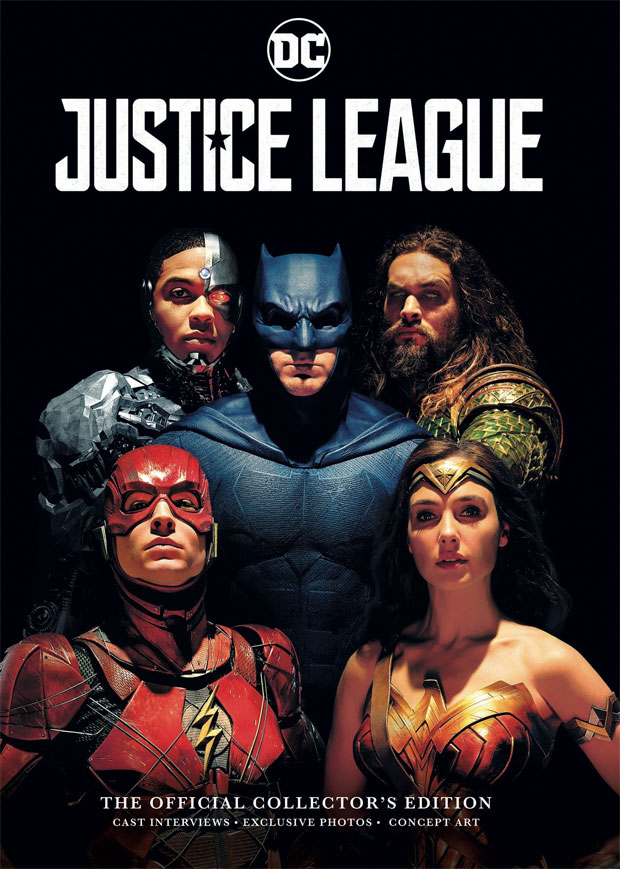