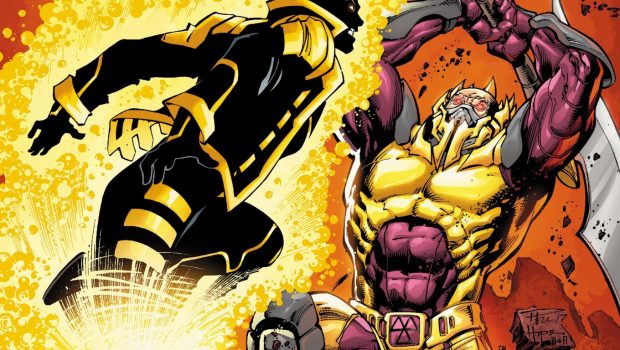 Summary: Justice League of America #11 returns some of the DCU mythology and expands it!

As the battle between the Kingbutcher and the Justice League heats up, writer Steve Orlando and artist Neil Edwards deliver another enjoyable issue with some great character development, some clever twists and continued world building of the post-Rebirth universe. In the last issue, we discovered that the entity known as the The Might Behind the Mirror was granting people their wishes while they slept, however this came under the attention of the Lords of Order.

Interfering with the cosmic order of things, the Kingbutcher was given the responsibility of revoking these dreams which caused him to clash with the Justice League of America. In this issue, the combined might of the League fought against the Kingbutcher and that battle overflows into this issue. The hero of this issue is the Ray who eventually defeated the Kingbutcher and revoked his ‘crown’ and as a result, sent him back to the Lords of Order. Needless to say, the Lords were not impressed.

“Why Batman? Because you’ve spoken?”
– Kingbutcher

Although Doctor Fate, another character powered by the Lords of Order did not make an appearance in this issue, Black Canary does make a mention of him which is a nice link to this diverse mythology. We also learn more about the Ray in this issue and although his ‘mother’ offered him an apology, he blatantly rejected it. Orland is also killing the characterisation of the Ray in this series and he’s really grown as a character.

“Remember me? Lightbearer?”
– The Ray

Also, while the league was fighting the Kingbutcher, Ryan Choi is still searching for the ‘silver age’ Atom (Ray Palmer) in the nanoverse and to offer him some respite, Killer Frost takes him to Africa in order to hopefully find a cure for her condition with Bio-fission. Unfortunately they don’t find a cure but it does open up the next story as the League goes searching for Ray in the nanoverse which I for one, cannot wait.

Lastly, I love how Orlando has these great moments between characters such as the Atom and the Ray which is quite moving. There’s also a great scene of the Ray challenging Batman. It’s these interactions that not only make the characters shine but helps ground them. The most unexpected scene was seeing Batman visiting Lord Havok in the Capital of Kravia in order to investigate whether The Might Behind the Mirror granted him a wish or not?

Justice League #11 is another excellent issue as not only do they add to the mythology of the Lords of Order but provides some excellent characterisation, dialogue and action for the reader which is filled with some very dynamic and clever panels thanks to the artist. All in all, this grassroots League is probably one of my favourite incarnations in a long time and who would have thought that Lobo and Killer Frost would be members? 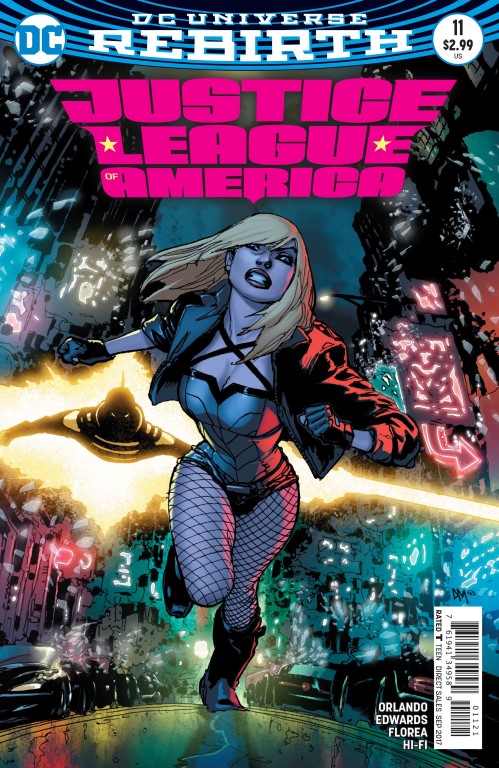 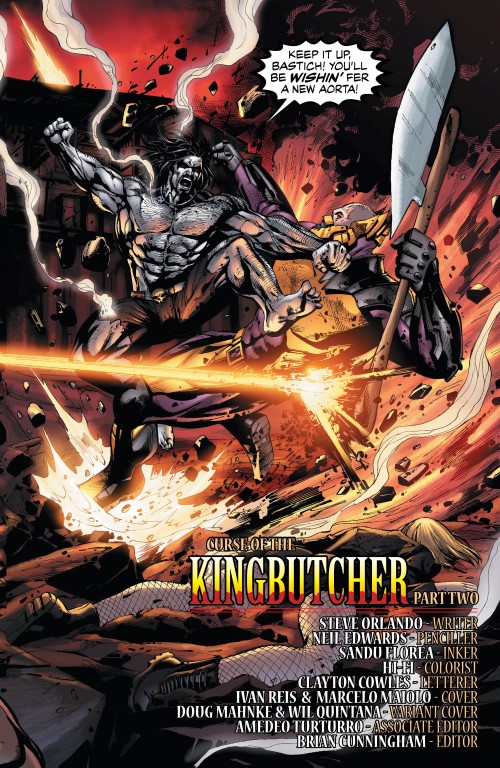 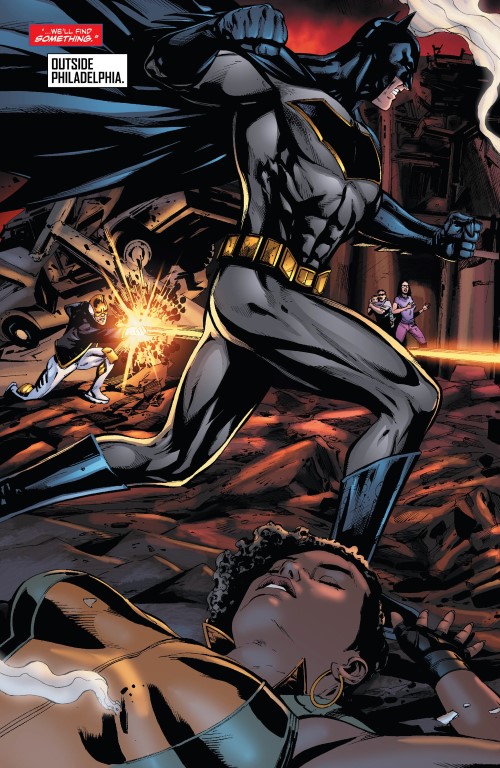 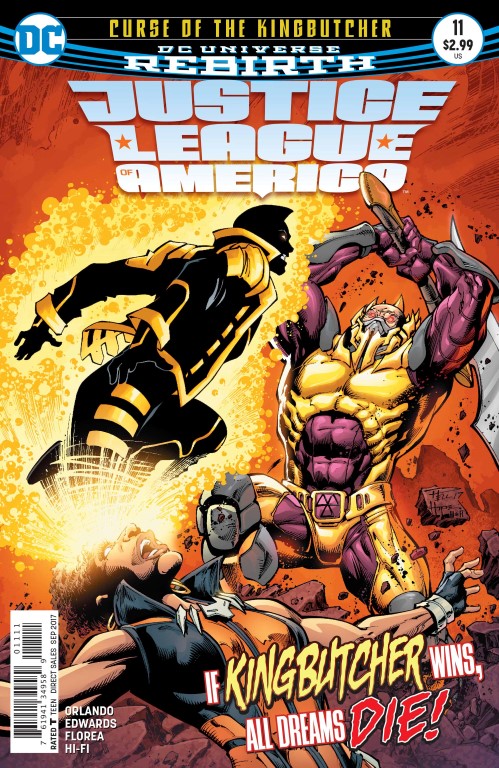