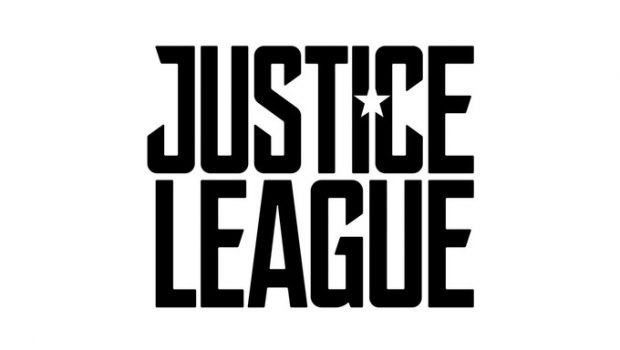 Justice League titles at Books-A-Million locations will be on sale Nov. 14-27 with a buy one, get one 50% off special offer. Digital readers can rediscover their favorite Justice League stories with DC’s “Join the League” sale, from Nov. 7-20. The two-week sale features over 160 e-books and periodical issues, including The New 52 and Rebirth collections for AQUAMAN, BATMAN, WONDER WOMAN, SUPERMAN, GREEN LANTERN, CYBORG and THE FLASH. DC will also offer over 100 discounted Justice League led e-books and periodicals with the “Justice League: All In” sale, from Nov. 14-20. DC’s digital sales are available via readdcentertainment.com, Amazon Kindle, comiXology, Google Play, iBooks, Nook, and Madefire.

Join the celebration on November 18 and share on social media using #JusticeLeagueDay.