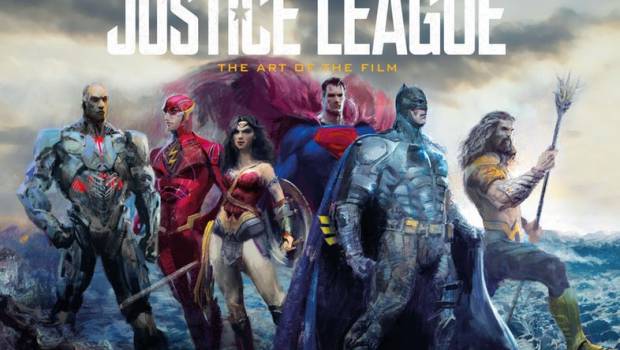 Justice League the Art of the Film Book Review

Summary: Justice League the Art of the Film successfully captures the art from this blockbuster movie.

This beautifully presented book is written by Abbie Bernstein and celebrates the amazing art of the blockbuster film Justice League and is the sequel to Batman vs Superman (BvS). The story behind Justice League is how one of the world’s most iconic comic book teams came together which was inspired by the ‘death’ of Superman who valiantly sacrificed himself to take out Doomsday in BvS. In Justice League, Batman has put together a team of metahumans (people with superpowers) that includes Wonder Woman, the Flash, Aquaman and Cyborg who help resurrect Superman in order to stop an otherworldly invasion led by the nefarious Steppenwolf. 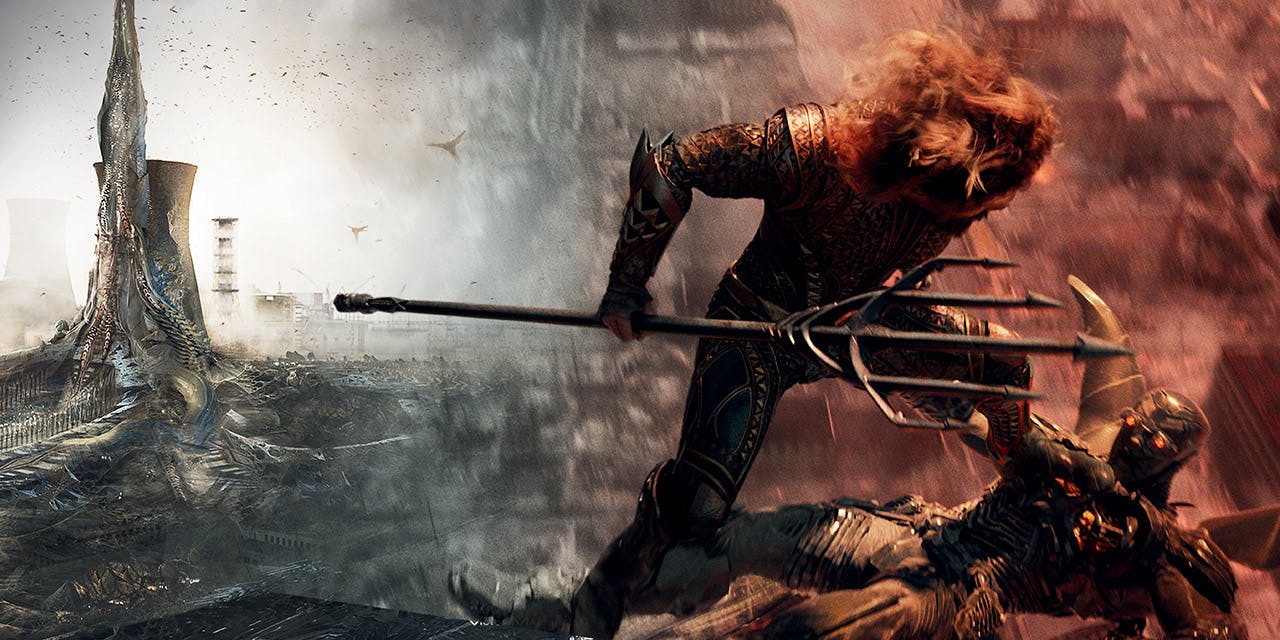 Although very picture heavy which is great, Justice League the Art of the Film focuses on the highly detailed concept art which was used to create the movie that really makes you appreciate the processes behind it. Furthermore, it includes sketches, behind the scenes shots and photos of the actors dressed as these superheroes which is very iconic. Adding to the quality of this release is the paper stock which helps bring these images to life that almost jump out of the page like the heroes these actors depict. I also like how the book focuses on each of the main characters, including the supporting cast plus the locations and vehicles from the film.

Also, I enjoyed the character designs in this book and seeing how they made the transition from initial sketches to concept art and to their final designs was interesting. Superman’s costumes became a lighter colour blue to give a sense of ‘hope’, whereas the villain Steppenwolf became more alien-like as this character evolved. As to Wonder Woman, her costume was perfect as was Aquaman, the King of Atlantis. The Flash’s costume did seem a little strange when compared to his comic or the TV series but nonetheless, it actually suited the tone of the movie. However my favourite section in this book was that on Atlantis, including Aquaman’s supporting character Mera who will play a prominent role in the upcoming film but this section gave us a more detailed look as this culture.

Adding to the content is a foreword from DC Comics writer Geoff Johns and producer of the film Charles Roven who both give some background on the movie, including their passion about these characters, especially from Geoff who is currently writing the blockbuster comic Doomsday Clock. There’s also some snippets from the actors in the movie such as Gal Gadot (Wonder Woman) and Henry Cavill (Superman), including their interpretation of these characters and what it meant to them. Although this is an art book, it would have been nice to have more information from Zack Synder and there wasn’t anything from Joss Whedon who took over as director due to a death in Zack’s family. Nonetheless, still a fascinating look at the film but just be warned that it is a very dark book in terms of tones.

Justice League the Art of the Film is beautiful book from Titan that successfully celebrates this film… sure, the story wasn’t everyone’s cup of tea, particularly for some fans but when it came to the casting, costumes and locations, the creators really nailed it. All in all, it’s a fun yet quick read that explores the creation of this movie, however some additional text would have made this book a ten out ten!

Even so, it’s a book for fans or those interesting in movie art. 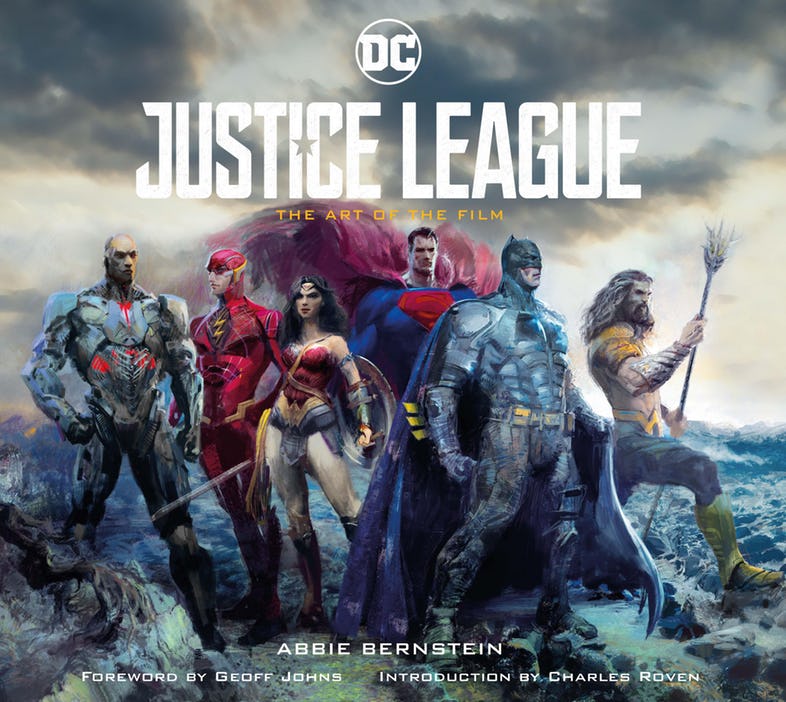